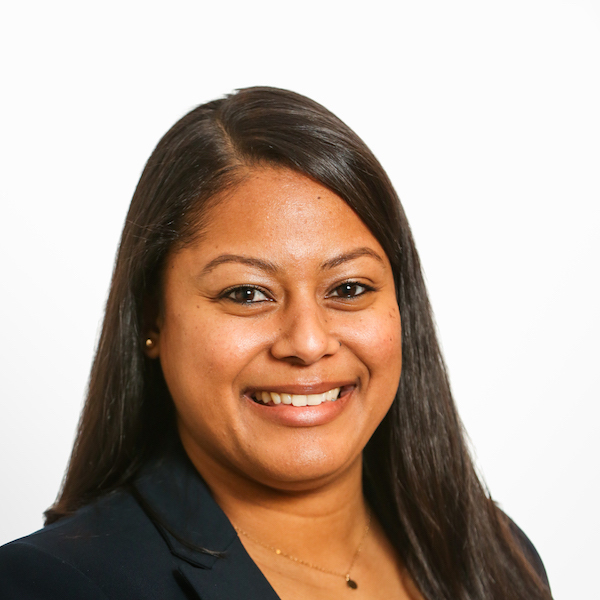 At IAVA: As the Director of Organization Development, Cinthya oversees all human resources functions for the organization to include training and development. Cinthya also assists in operations and office management.

Professional Background: Cinthya started her career in human resources in the United States Army, where she served for 5 years. She deployed to Afghanistan in support of OEF in 2012.

Prior to joining IAVA, Cinthya used her HR expertise in the retail and hospitality industries.

More about Cinthya: Cinthya holds a Bachelor of Arts in Psychology from Saint Leo University and a Masters of Science in Human Resources Management and Labor Relations from the New York Institute of Technology.

Cinthya joined IAVA in 2017 because she was looking for an organization that supported veterans through peer support and advocacy and IAVA fit those criteria..