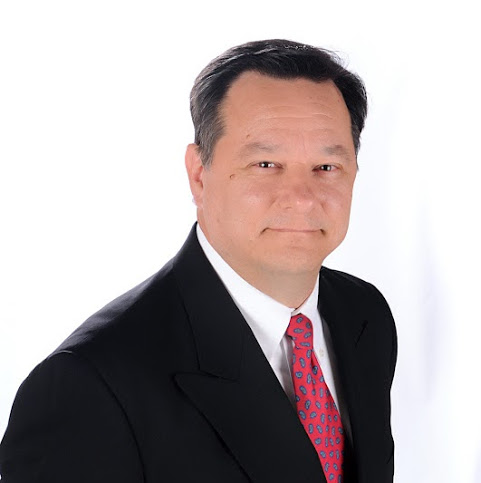 Chris is a Texas native and 25+ year Navy veteran from Flower Mound, TX, just north of the DFW area. He was a Surface Warfare Officer or “Ship Driver” and spent most of his career was spent sailing around the world in Destroyers hunting Soviet submarines. He served in three missions in support of Operation Iraqi Freedom. In addition to Chris’ support of IAVA, he is also a member of the Denton County Veteran Coalition, The Mission Continues and Heroes on the Water. Outside the veteran space, he is active with the Susan G. Komen Foundation. A passionate equestrian and horse lover, Chris also volunteers for Equest Therapeutic Horsemanship where he supports their veteran program known as Hooves for Heroes. In his Civilian career, Chris works in the technology industry with a local firm in the DFW area. His hobbies are horses, gardening, and fishing.