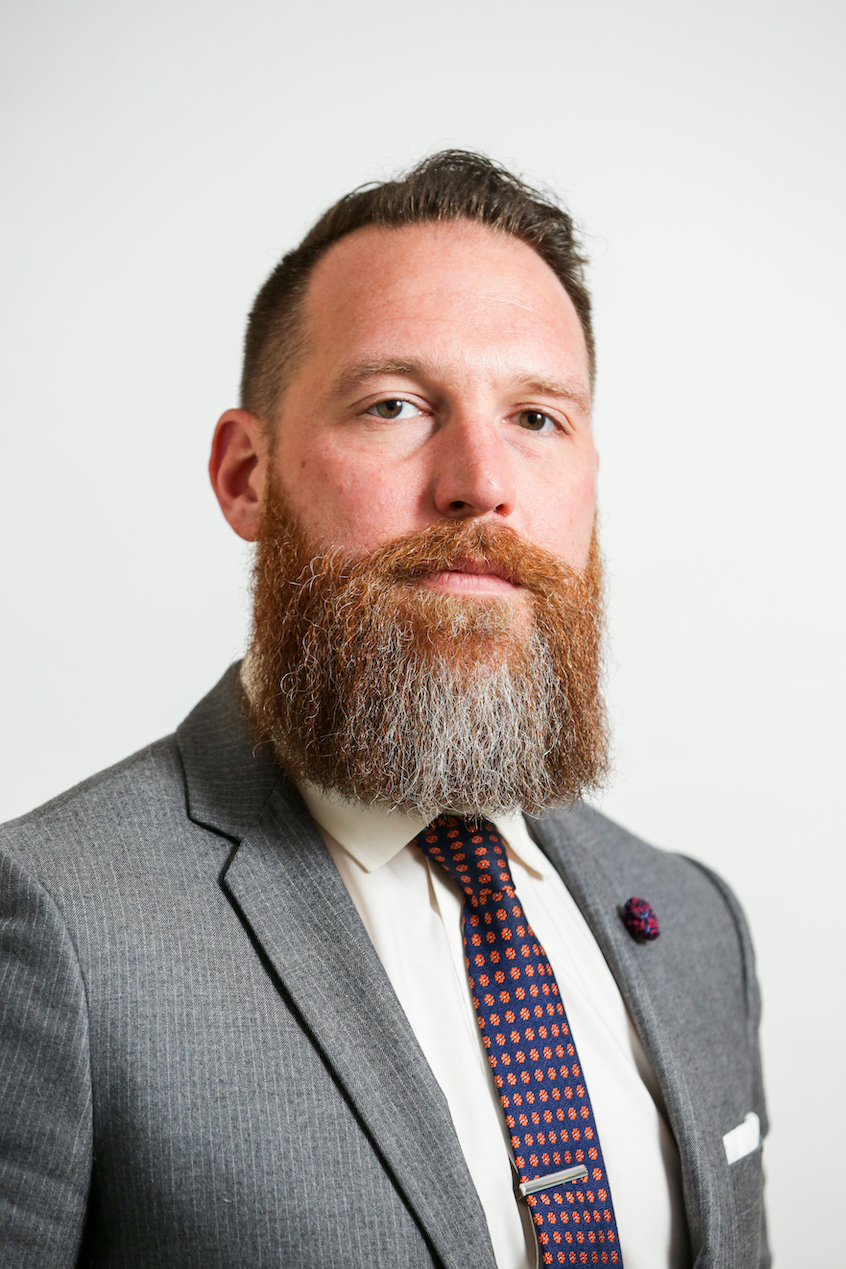 The four million Americans that have served in the military since 9/11 face many challenges unique to their generation. Unfortunately, many of these issues are rarely discussed, let alone addressed. These hurdles can hinder a veteran’s smooth transition to civilian life, especially when accompanied by daunting feelings of isolation due to the absence of a real sense of kindredness or community in the returning veteran’s new life.

Mental health challenges continue to have serious impacts on the veteran population. The latest Iraq and Afghanistan Veterans of America (IAVA) membership survey found that 62% of veterans knew a fellow veteran who died by suicide – a massive 22% increase since 2014. The COVID-19 crisis has only exacerbated the impacts from these invisible wounds of war by compounding other issues that disproportionately impact the veteran community, such as unemployment and homelessness. As such, the risk of veteran suicide continues to be disproportionately higher than their civilian counterparts.

IAVA has always been a home to post-9/11 veterans – a place for service members to connect in person and digitally. At our core, we aim to ensure that our nation’s heroes have access to the health care they need to continue on pathways to stable futures. Just this year, IAVA launched the Quick Reaction Force (QRF), a consolidated-care referral program tailored to the specific needs of veterans. QRF provides free, confidential, 24/7 peer support, remote care management and connections to quality mental health resources, among others. In addition to 24/7 access for all veterans and family members, what sets this program apart is the focus on long-term care to ensure that veterans are achieving meaningful change.

Additionally, IAVA supported and celebrated the passage of the Commander John Scott Hannon Veterans Mental Health Care Improvement Act of 2019 into law — a comprehensive, bipartisan bill that seeks to drive meaningful change on the issue of veteran suicide. The IAVA-backed legislation builds on previous suicide prevention programs to create a safety net in treating the mental health issues among veterans, including post-traumatic stress disorder (PTSD) and Traumatic Brain Injury.

In the spirit of enhancing feelings of community, IAVA is also taking a creative approach towards Veteran’s Day 2020. We’re launching a first-of-its-kind virtual Support America’s Veterans (SAV) March on November 11. While our celebrations may look different this year, we hope to continue creating lasting feelings of pride, belonging and solidarity among the veteran community.

After all our nation’s heroes have sacrificed for our country, we believe it is our duty to ensure they have access to proper health resources to effectively meet their needs, now and in the future.

This piece was originally published by PhRMA on November 11, 2020.