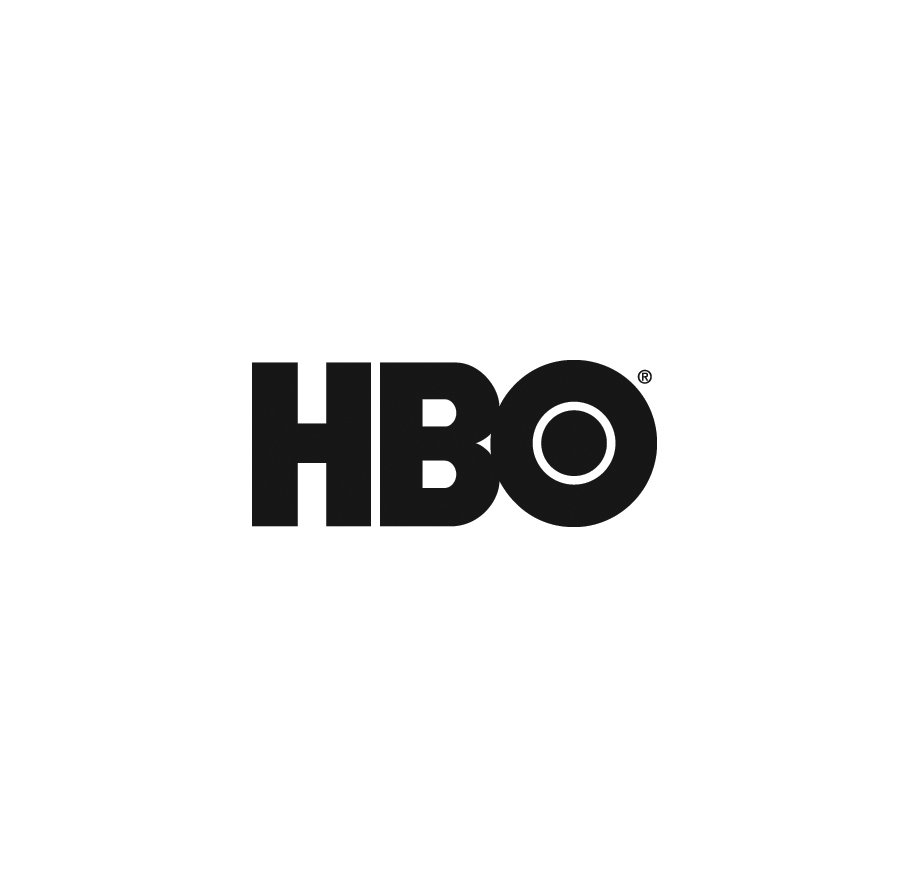 Home Box Office (HBO, Inc.), is a long time supporter of veterans and a true corporate leader. HBO’s commitment to the veterans community has been a pillar of HBO’s Corporate Social Responsibility Platform for many years. As a company, HBO has consistently supported IAVA and other leading veterans groups, and leveraged their powerful platforms to help tell the veteran story. HBO has been a leader in storytelling for generations of veterans. From Generation Kill, to Baghdad ER, to Alive Day Memories with James Gandolfini, to Band of Brothers, to Last Letters Home: Voices of the Troops from The Battlefield of Iraq, to the Emmy Award winning, Barry, HBO has placed the veteran community in the spotlight. They have told our stories with thoughtfulness, intelligence and tremendous cultural competence. HBO also hosted the historic 2014 Concert for Valor, on the Mall in Washington, DC, to support and recognize our veterans and raised funds for many leading organizations including IAVA.