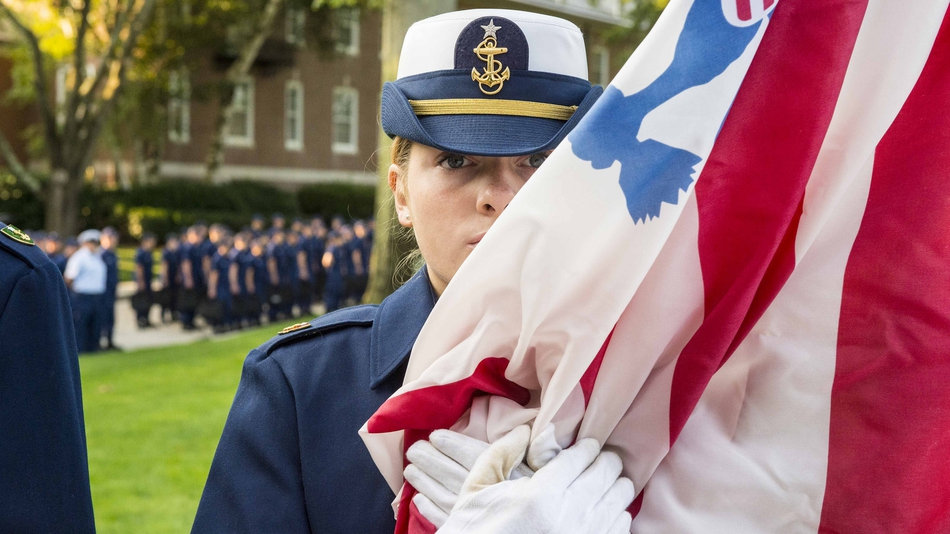 “After a look at facility-by-facility data, bizarre and anomalous numbers immediately jumped out, and it begged the question whether anyone had ever reviewed and questioned the information,” said Rep. Jack Bergman, R-Mich., chairman of the oversight and investigations subcommittee of the House Committee on Veterans’ Affairs. | Military.com >>

Servicemembers will have less time to claim disability compensation before leaving the military but should get benefits faster under changes being made by the Department of Veterans Affairs. Starting Oct. 1, troops who want to resolve disability claims before leaving the military must enroll in the “Benefits Delivery at Discharge” program 90 days from separation rather than the current 60 days, the VA announced this month. | Stars and Stripes >>

What I’ve learned through my family’s experience, as well as from relationships I’ve been fortunate to forge with other suicide loss survivors over the last seven years, is that it’s too easy to rationalize away the warning signs of suicide. It’s just as easy to miss, hide, or explain away red flags as it is to be in denial that a partner is being unfaithful, a parent is sick, or a friend has a substance-abuse problem, despite the overwhelming evidence. | Task and Purpose >>

The man was arrested as Iraqi forces pushed the extremist group out of Mosul’s western half, according to the statement released late Tuesday. The fight for Mosul’s west was the second phase of the operation to retake Iraq’s second largest city from IS that was launched in October of last year and declared complete in July. | Kansas City Star >>

“In May 2017, the ministry of oil in Iraq applied the performance penalty and remuneration factor on the Shell operated venture, the Majnoon oil field, which had a significant impact on its commerciality,” a Shell spokesman said. Shell then decided that it was in the best interest of all parties to hand over operations of the Majnoon venture to the Iraqi government. | The New York Times >>

Those tragic incidents — coupled with the cruiser Antietam grounding in January and the San Diego-based cruiser Lake Champlain’s collision with a fishing boat earlier this year — raise significant concerns about readiness and the operational proficiency of our surface fleet. | The San Diego Union-Tribune >>

In three minutes, the Scout drone is assembled. One minute more, and it’s airborne, tossed by a Marine. The flight is short, maybe 20 minutes at the most, but the information gained is valuable, a real-time video of just who or what, exactly, is behind that building a mile down the road. With the area surveilled, the aptly-named Scout drone flies back, and suffers a rough landing, snapping a wing. No matter. The squad can print another back at company HQ after the mission, and have it ready to go in a couple hours. | Popular Science >>

The work began this weekend, with three counties sprayed so far, according to Reuters. The hope is that the spraying will prevent mosquito-borne disease (though most mosquitoes that arrive after flooding don’t carry disease, according to a Texas health official), and prevent emergency response slowdowns by workers inundated by biting insects. | Quartz >>

At the age of 19, I was in charge of a squad of soldiers while deployed in Iraq. We did repairs and maintained all of the medic’s vehicles. I was the youngest in the squad of five and not the highest ranked, either. When I see the need for someone to lead and those who are supposed to, don’t, I fill those needs. I did this with the Student Veterans Association here at the school. We need people who do more than just motivate – we need people who also have the knowledge and strength to guide those who want to become leaders themselves. This is my strength as a leader. | Press & Guide >>

For local veteran Dina Dillon, attending the event came from a fascination she’s always had for strongman competitions. “I was interested because Jill is a winner of the strongman competition for the female division and I thought it would be an interesting introduction to how to lift properly and see the events that strongmen do,” Dillon said. “I’ve seen some of the shows on TV, and I just wondered if they were the same for women because I’ve only seen the men do it. So that kind of interested me.” | Seguin Gazette >>