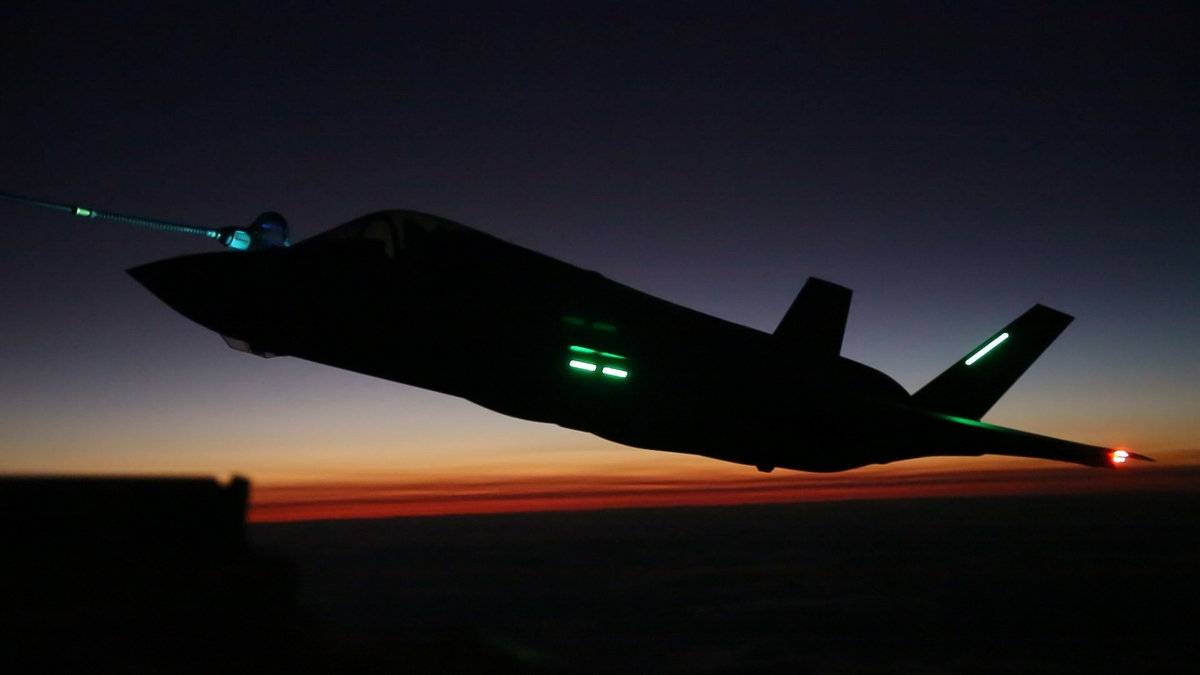 The nonpartisan veteran organization had more than 4,300 IAVA veteran members participate in the study, a collaboration with George Mason University and Threespot Media. The findings were presented Thursday to Veterans Affairs Secretary David Shulkin during a meeting with other veteran service organizations on Capitol Hill. | UPI >>

“I flew U.S. commercial jets – I have not taken private jets ever in my life,” he told USA TODAY. “And the only military planes I’ve ever used have been when it has been the president, vice president, or first lady who’ve been on those flights, and I’ve been a passenger with them, so I welcome any type of investigation.” | USA TODAY >>

The list, first reported by the Omaha World-Herald, dodged strict VA requirements for establishing and maintaining waiting lists, according to a compliance officer’s memo to the director of the Department of Veterans Affairs’ Nebraska-Western Iowa Health Care System. The compliance officer’s audit included whistleblower complaints made about unauthorized lists for appointments at the VA’s mental health psychotherapy clinic in Omaha. | ABC News >>

For Iraq, sectarian divisions and the battle against extremism work at cross purposes. As the country struggles to reconcile both dynamics, some market investors are encouraged about the country’s upside. A June State Department report cited Iraq’s “long-term potential” for foreign investment, given its vast oil reserves and massive reconstruction needs. | CNBC >>

India, Afghanistan and Iran last year decided to jointly establish a trade route for land-locked Central Asian countries. India committed up to $500 million for the development of the Chahabar Port along with associated roads and rail lines. | ABC News >>

“It is already very complicated trying to provide aid in North-East Syria where large parts of cities have been destroyed by fighting and airstrikes and nearly 500,000 people have been displaced and are living under poor conditions,” MSF said in a statement. | Voice of America >>

The soldier’s superiors in Stuttgart, Germany, almost immediately suspected foul play, and dispatched an investigating officer to the scene within 24 hours, military officials said. Agents from the Army’s Criminal Investigation Command spent months on the case before handing it off last month to the Naval Criminal Investigative Service. | The New York Times >>

Two possible expansion projects are being considered, one of which would add 37 acres of now-private land near the Air Force Memorial and the now-closed Navy Annex, said cemetery spokeswoman Kerry Meeker. If approved, the expansion would allow the cemetery to remain open through the mid-2050s, she said. | Military Times >>

In the 21st century, America has lost its trust in institutions. A quick perusal of Gallup’s data shows that trust in every major national institution has been on the wane since 2000. Except, of course, for the military. As of this year, Gallup reports that 72 percent of Americans polled had a lot of confidence in America’s armed forces. | The Washington Post >>

“I was burnt over 38 percent of my body,” Henline said. “Doctors said there’s no medical explanation for why I’m alive.” Ten years ago, the Humvee Henline was riding in hit a roadside bomb. The blast from the explosion killed four other men inside inside the vehicle and left Henline severely burned. It was his fourth tour in Iraq, his thirteenth year in the military. | WFAA >>

For Army veteran Alex Seling, his ailing right knee has been the weak link on a slow trek from the Mexico border to Canada that began last spring. The pain never entirely goes away, sometimes slowing his gait to a limp, or compelling him to rest for a few days before resuming his hike north. | Seattle Times >>

“I know this sounds cliché but whether it was around the kitchen table or wherever families talk, it was always a question of the outside world around us and how can you live a life of service to improve the lives of others,” Rose said over coffee at the Bus Stop Café in Manhattan. “From a very early time in my life, there was this notion that ‘to he whom something is given, something is expected of them.'” | The Times of Israel >>