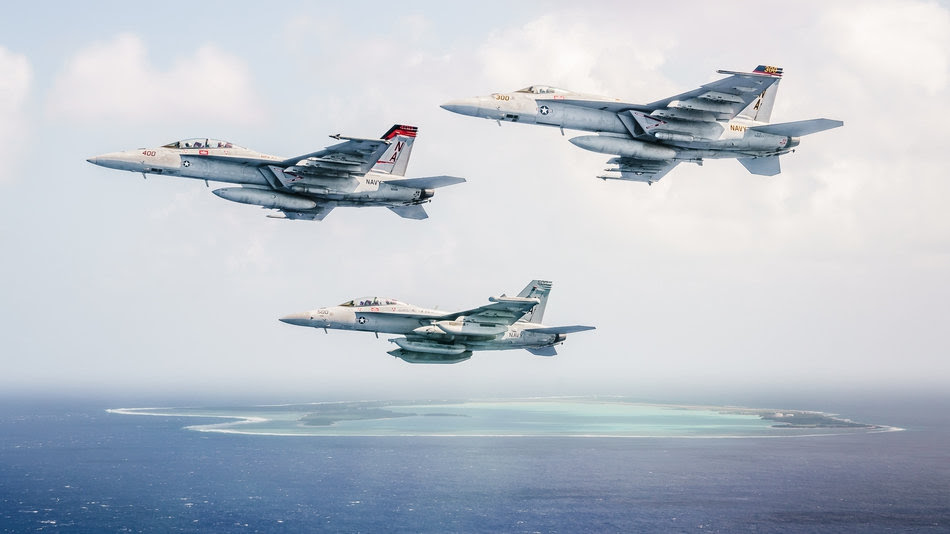 The annual IAVA member survey, posted online Oct. 26, isn’t an end-all, be-all – no single data point is, especially a voluntary online poll conducted in February that used a drawing for two airline vouchers as an enticement to respondents. But 4,345 vets completed the survey, and among its clearest results was a yawning chasm between the genders. | Task and Purpose >>

The VA spent at least $26 million last year to collect overpayment debts, according to agency records obtained through a Freedom of Information Act request. In fact, the VA spent about 2 percent of the money it sought to collect just to keep the debt-collection process moving forward, evidence that the agency continues to struggle with properly providing benefits to veterans. | VICE >>

More than half of Iraq and Afghanistan Veterans of America members know a post-Sept. 11 service member who has committed suicide, a figure that has climbed dramatically in recent years and underscores continued problems with young veterans and mental health care. | Military Times >>

Instead, federal forces responded by retaking Kirkuk and other disputed areas outside the Kurds’ autonomous region. Most Kurdish forces have withdrawn without a fight, but scattered clashes have broken out, pitting two close U.S. allies against each other. | Los Angeles Times >>

Some people traveled for days across the harsh terrain of northern Afghanistan to reach the orthopedic center only to find its gates closed. Staff and security guards had tried to spread the word that the center was suspending operations after a Spanish physical therapist was gunned down in September, but some never received the devastating news. They stood there in tears, say local staff. | NPR >>

Mr. Sallom, 70, has since waited in vain for help. In Iraq’s deeply sectarian system, he doesn’t expect much from the Shiite-dominated government in Baghdad. But he is angry that local and national Sunni politicians haven’t come to the aid of his Sunni Muslim city either. | The New York Times >>

U.S. Air Force F-35s at Luke AFB, Arizona, are back in the skies after a spate of so-called physiological episodes (PEs) caused the service to ground the aircraft this summer, but the troubling events have continued across the service’s F-35 fleet, with pilots reporting tingling fingers and other symptoms that indicate hypoxia five separate times since flights resumed. | Aviation Week >>

Mattis is emphasizing the Trump administration’s push for a diplomatic solution to the problem. But he also has said the U.S. is prepared to take military action if the North does not halt its development of missiles that could strike the entirety of the United States, potentially with a nuclear warhead. | Stars and Stripes >>

The couples celebrated when both wives found out they were pregnant with girls and due a few days apart. Sergeant Johnson and his wife, due in January, quickly began planning for the new baby and for life with their other two children, a young girl and boy. | The New York Times >>

“I did draw a lot from my own personal experience,” says Conway, 29. “They’re both young officers at the time dealing with all types of pressure. I thought back to the time when I was a first lieutenant, as Megan is in this episode, and thought about what I was worried about at the time and how I could articulate that through the story.” | People >>

Nowhere on the form is it called that. But the Mallards reflexively revert to the military jargon they used during long careers as U.S. Army logistics, maintenance and supply officers, including in Iraq and Afghanistan, where a 5988-Echo was the ubiquitous starting point for fixing anything, from a defective rifle to an out-of-commission truck. | Entrepreneur >>

“I’m trying to have an affect on an issue in the veteran population where some tend to think that just because you come back wounded, in some way, whether it’s a psychological injury or physical injury that you can’t contribute to society or stay in the fight.” Rob lost his legs when he stepped on an improvised explosive device in Afghanistan.  That hasn’t stopped him from living and making a difference. | Good4Utah >>