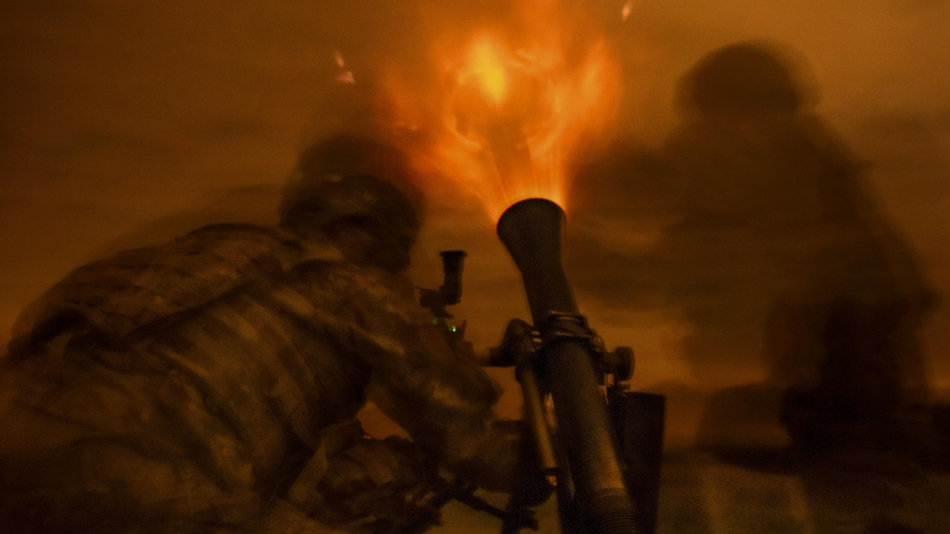 It comes one day before the House Veterans’ Affairs Committee is scheduled to start debate on its draft of an overhaul to the VA Choice program, created in 2014 as a way to allow more veterans to receive care outside department clinics in the wake of a wait times scandal that forced the resignation of several top officials. | Military Times >>

Urena, 37, a decorated U.S. Marine, was appointed as the Massachusetts Secretary of Veterans Affairs by Gov. Charlie Baker. More recently, Urena, the previous veterans director for both Lawrence and Boston, was selected to serve on the newly formed Veterans Family, Caregiver and Survivor Federal Advisory Committee. | Eagle-Tribune >>

The House Committee on Veterans’ Affairs will meet Tuesday morning to discuss options for overhauling Veterans Choice, a program created in 2014 following the Department of Veterans Affairs wait-time scandal. The program, which has surpassed $12 billion in spending, has been the subject of criticism about eligibility restrictions, money mismanagement and failure to administer timely reimbursements to private-sector medical providers. | Stars and Stripes >>

Add into this mix the fact that ISIS left behind hundreds of babies born to foreign fighters and non-Iraqi ISIS brides. Baghdad says these children are not Iraqi, and has demanded other countries take responsibility for them. European states like France and Germany so far, however, are refusing to repatriate these babies of terrorists. | The New York Post >>

Among strategies to end the conflict, Tillerson emphasized anti-corruption reforms, which he said Afghan President Ashraf Ghani assured him would continue. The secretary also invited members of the Taliban who would “renounce violence” to the negotiating table. | NPR >>

Last Sunday night, Iraqi government forces — with the help of Popular Mobilization Units aligned with Iran — retook the disputed city of Kirkuk. In this effort they benefited from the tacit cooperation of Kurdish military forces, known as Peshmerga, who are loyal to the Patriotic Union of Kurdistan (PUK). The PUK is the historic rival of the Kurdistan Democratic Party under the leadership of Masoud Barzani, who is also the president of the Kurdistan Regional Government. | Salon >>

The bigger debate we really need is on Trump’s views on using military force. It’s good that the Senate Foreign Relations Committee plans a hearing later this month on Trump’s war powers and whether to update the post-9/11 authorization. There’s also a bill that would require Congress to approve a nuclear first strike. If we take seriously the threats Trump routinely makes, he could have many more condolence calls to make. | Sacramento Bee >>

While the soldiers were still in the village, a fake terror attack was staged nearby, according to Aksar and local sources. The soldiers rushed to the scene, where about 50 or more assailants with vehicles and motorcycles opened fire with Kalashnikovs and heavy weapons. | Voice of America >>

The logic behind this approach is simple. Fragile states jeopardize U.S. interests, but large-scale interventions are costly and unpopular. By outsourcing regional security in places where U.S. interests are not immediately threatened, Washington can promote stability without shouldering most of the burden itself. And heading off threats before they metastasize means that the United States can keep its eye on more sophisticated rivals such as China and Russia. | Foreign Affairs >>

“There are a lot of aspects of being an insurance adjuster that veterans can relate to,” Waller said in the release. “There’s something in our nature that we want to serve Americans. When we can do it face-to-face instead of on the other side of the world, it’s therapeutic for us.” | Dallas Innovates >>

“It just feels like common sense: Bottled water is finite, hard to deliver, and expendable,” Agron told Task & Purpose. “For one family, an efficient filter will give them 100,000 gallons. It rains every single day in Puerto Rico. I’ve lived there long enough to know that – and you can have enough water to filter just by catching the rain.” | Task and Purpose >>

All of them were here Monday for the first day of the 12th Wounded Warrior & Wheelchair Hunt in the ACE Basin south of Charleston. The hunt is hosted by Safari Club International’s Lowcountry chapter and the Nemours Wildlife Foundation, and is paid for by the club and donations. | The Post and Courier >>