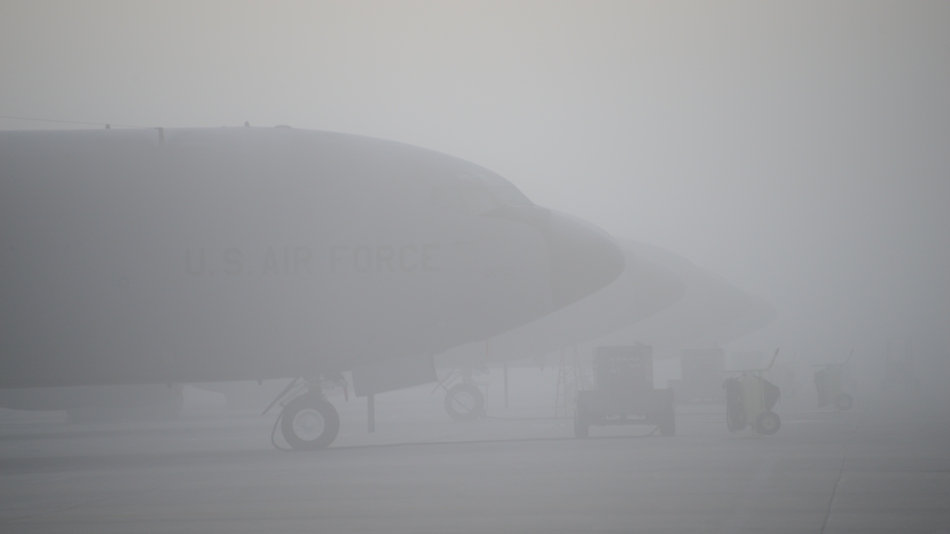 David Shulkin, the current U.S. Secretary of Veterans Affairs and a holdover from the Obama administration, has been interviewed by the White House for the top job at Health and Human Services, according to sources familiar with the meetings. | The Wall Street Journal >>

But the first words out of Henderson’s mouth were not about his son, killed in Afghanistan on Aug. 4, 2005. Instead, his voice cracking, Henderson talked about Damian J. Garza, whose name was carved to the right of his son’s and separated by a dot. Both soldiers were assigned to the 75th Ranger Regiment, 3rd Battalion. | Stars and Stripes >>

Shortages are found in numerous job titles, from housekeepers to physicians and nurses, according to the American Federation of Government Employees, the union that represents many Veterans Affairs workers. Some 49,000 positions in VA medical facilities nationally were unfilled in May, according to Veterans Affairs Secretary David Shulkin. | New York Daily News >>

In comments to reporters, Boyle said he and Coleman went to Afghanistan to try to help “the most neglected minority group in the world, those ordinary villagers who live deep inside Taliban-controlled Afghanistan . . . where no NGO, no aid worker and no government has ever successfully been able to bring the necessary help.” In that same statement, Boyle described himself as a “pilgrim.” It’s not clear how he and Coleman intended to help, or what they were up to when they were kidnapped. | Chicago Tribune >>

Edited by the writer, filmmaker, and Iraqi expatriate Hassan Blasim, Iraq + 100 bills itself as “the first anthology of science fiction to have emerged from Iraq.” It comprises 10 short stories written by Iraqis, all of whom were guided by a simple yet fertile premise: What might Iraq look like a century from now? The book is appearing in the U.S. for the first time since its initial publication in 2016. Blasim, a native of Baghdad, began assembling it in his adopted Finland after having spent years as a political refugee due to his work’s criticism of Saddam Hussein’s regime. | The Atlantic >>

The truck was carrying nearly three tonnes of explosives and two bombs which had been hidden under boxes of tomatoes, a senior official said. When police acting on a tip-off tried to stop the driver at a checkpoint, he drove on and was shot and injured. A truck bomb killed more than 150 people in Kabul in May. | BBC News >>

The Kurdish-led Syrian Democratic Forces said the operation will continue “until all the city is cleansed from terrorists who refused to surrender.” The SDF has been on the offensive in Raqqa since early June and now controls about 90 percent of the city that was once the extremist group’s self-styled capital. Most of the fighters who remain in the pocket are foreigners, according to the SDF and opposition activists. | Military Times >>

The report by the congressional watchdog last month found the Navy’s aging public shipyards are failing to fully meet the military’s needs. It will take nearly 20 years to catch up on maintenance and modernization projects at the four shipyards, Norfolk Naval Shipyard in Virginia, Puget Sound Naval Shipyard in Washington state and Pearl Harbor Navy Shipyard in Hawaii, in addition to Portsmouth, the GAO said. | Stars and Stripes >>

Founded by Charles Farley and Dionne Kane 14 years ago, the organization consists mostly of ex-military and first responders from Chautauqua County to the Buffalo area. It conducts one to three fundraisers a year to help local people in need. In the past, monies have assisted flood victims, victims of crimes and Western New York anti-domestic violence programs. | Observer Today >>

Brad Snyder, a former EOD technician and lieutenant in the U.S. Navy, knows all about the job’s difficulties and unique challenges. That’s why he – along with over 30 other active and inactive military personnel – participated in a commemorative EOD Warrior Workout at Coal Road Crossfit in La Planta, Md., on Saturday to help benefit the EOD Warrior Foundation. | Stars and Stripes >>

“When we bought this place, if you sneezed, five fence posts would fall over,” Sturman said. “There weren’t any bank loans involved with what we’ve been able to do here. It’s all sweat equity and lots of it.” The group of veterans and their spouses who had gathered not far from the woodstove pumping out heat in the couple’s front yard listened intently as the husband and wife told their story of restoration of land that some had simply given up on. | Missoulian >>