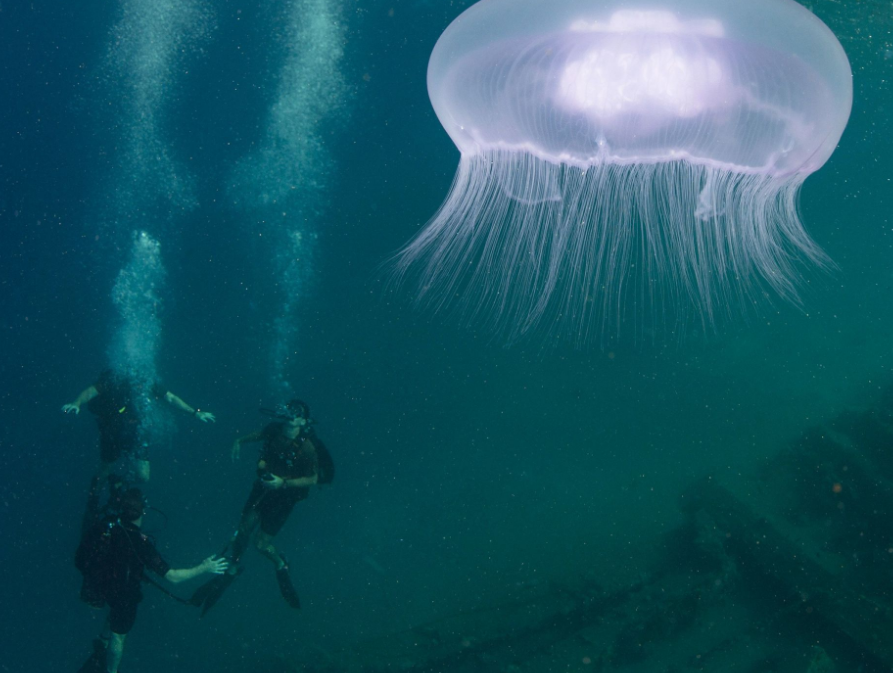 Combat Veteran Runs for Congress, and the Scrutiny Intensifies
Brian Mast is used to being asked why he always wears shorts. He pairs them with T-shirts, polo shirts, even with a coat and tie. But the questions — which have more to do with his prosthetic legs, the most noticeable mark of his military service in Afghanistan, than with his sense of style — did not start until he decided to run for Congress. | New York Times >>

Pentagon plans brain implants to restore lost memories
Military officials say the technology, which is advancing, will be of great assistance to service members who suffer from Traumatic Brain Injury (TBI). The condition has afflicted more than 270,000 military personnel since 2000. | The Washington Times >>

The Al Qaeda commander killed in the airstrike was identified by Afghanistan’s Ministry of Defense as Mullah Mohammad Ali. The U.S. military confirmed a strike took place in the same location yesterday, but would not say whether a senior Al Qaeda leader was killed. | Fox News >>

At least 20 people were killed in flash floods that hit the northern Afghan province of Sari Pul, an official said on Wednesday. The floods hit the district of Kohistanat in the remote south of Sari Pul in the early hours of Wednesday morning, said Zabihullah Amani, the spokesman for the provincial governor. | The Virginian Pilot >>

Moreover, there is evidence — both buried in the report and from interviews conducted on the front lines in Kunduz — that suggests that Afghan troops may have deliberately provided the hospital as a target. | The New York Times >>

Another day brought another horrible set of headlines out of Baghdad: On Tuesday, four bombings, one after another, killed dozens of people and left streaks of blood and strewn body parts across public markets. | New York Times >>

Those slow but steady battlefield losses in Iraq are prompting the Islamic State to strike back against civilians with terrorist bombings, the latest killing dozens in Baghdad on Tuesday. | USA Today >>

The commanding general of the Marine Corps’ all-male recruit training depot is defending the service’s stance on training men and women separately at boot camp — even as the first-ever female grunts head to the infantry. | Marine Corps Times >>

A 2002 study from the University of California, Berkeley, found that just a few mines could be an enormous problem for the United States, potentially bringing shipping to a halt and costing tens of billions in lost revenue. | Defense One >>

Capt. Kristen Griest, one of the first women to graduate U.S. Army Ranger School, has been assigned to the Airborne and Ranger Training Brigade at Fort Benning, Georgia, according to Army officials. | Military.com >>

Stockwell went on to endure 15 surgeries, and after 52 days, she made her first steps on her prosthetic limb. In doing so, the 36 year old became a living testament to strength, and also took her first steps towards a new challenge – becoming a Paralympian. | Fox News >>

A lack of official awards in the U.S. doesn’t mean American veterans don’t value their war dogs’ importance. Ron Aiello a Vietnam veteran and former Marine behind the U.S. War Dogs Association, has been trying since 2003 to get the Department of Defense to recognize the brave service of war dogs. | The Week >>

She also assists veterans who are homeless along with those who need expungements and adjustments to their child support because of a drop in income. But some of the saddest are the individuals who come to her with bad paper. | The Indiana Lawyer >>

After years of discussion, the House is set to vote Wednesday on the continued relevance of a war authorization the Obama administration relies on to legally justify the war against the Islamic State. | Stars and Stripes >>

Continuing its push to make telehealth a significant part of its services, the Department of Veterans Affairs (VA) this week announced five new telemental health resource centers. | Healthcare IT News >>

Despite a series of deadly bombings in Baghdad killing more than 200 people in the past week, a U.S. military spokesman in the Iraqi capital told reporters Wednesday that no additional U.S. troops are needed to bolster security and protect assets like the U.S. embassy. | Fox News >>