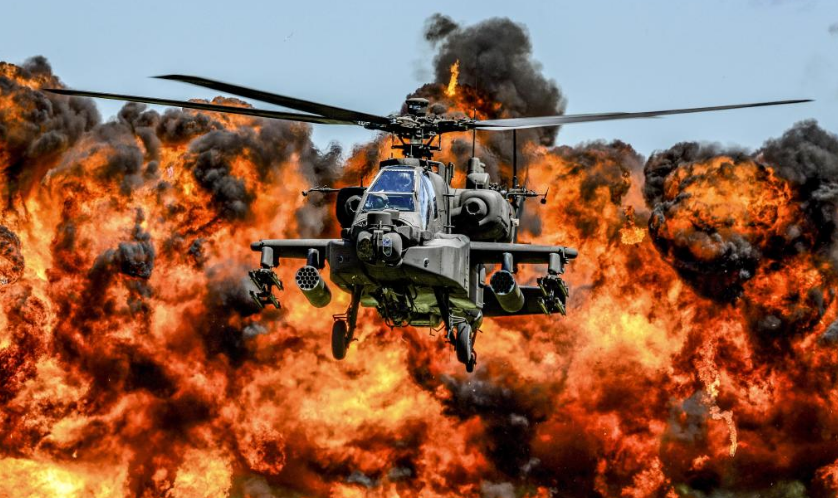 The doctor was David Shulkin, the new secretary of veterans affairs, and this was not some publicity stunt. Dr. Shulkin believes it is impossible to right the stumbling bureaucracy used by nine million veterans without understanding the experience of patients in the examining room. So Dr. Shulkin, the leader of the country’s second-largest federal agency, has been seeing patients regularly, both in person and remotely, since he was named the Department of Veterans Affairs’ under secretary of health in mid-2015 to help turn it around after the scandal over a cover-up of appointment delays. | The New York Times >>

Hot Springs VA is where many veterans have healed, these veterans have told the VA in numerous meetings about the facility’s future. One of Hot Springs’ specialties has long been a cure for post-traumatic stress disorder (PTSD) and the drug and alcohol abuse issues that often come with this. Other facilities lacked the environment Hot Springs has, veterans told the VA, and only in Hot Springs were they able to find wholeness. | Hot Springs Star >>

“There is no excuse for retaliation against VA whistle-blowers like Dr. Klein. The president’s recent executive order makes that abundantly clear. The VA should fully comply with the committee’s request and stop the retaliation against Dr. Klein, who was only trying to expose substandard patient care,” Johnson told Fox News. | Fox News >>

The proposals could lead to the addition of 1,000 to 3,000 U.S. troops to the existing forces, according to the U.S. official. NATO partners will be requested to provide a similar number of personnel. The number of additional U.S. personnel will likely depend on how many troops are committed by NATO countries. | ABC News >>

The little boy in the yellow jacket runs and jumps, alternatively waving and wiping the dust off his face. In his right hand is a strip of white cloth, intended to show he and his family are civilians. His parents are exhausted and wary, having left their home in west Mosul’s Mushairfa neighborhood, but the little boy can barely contain his excitement. | CNN >>

For the last month, American and Afghan forces have been engaged in a new offensive against an Islamic State offshoot based in Nangarhar province in eastern Afghanistan. The Trump administration dropped what it boasted was the biggest non-nuclear bomb on the group’s hide-outs on April 13; a militant leader and two American soldiers have been killed in the operations. An American military spokesman claimed there was a “very good chance” that the group would be eradicated in Afghanistan in 2017. | The New York Times >>

The M16 and M4 and their variants continue to have problems with jamming, an issue the system has dealt with since its introduction. Improvements in body armor have lessened the lethality of the 5.56 round. Groups like ISIS have also made use of large rounds that outperform the US military’s ammo. (Russia is reportedly working on its own assault rifle using a 6.5 mm round.) | Business Insider >>

The Pentagon’s Cost Assessment and Program Evaluation office also estimates a delay of about a year to May 2020 in the start of rigorous combat testing that must be completed before the aircraft can be approved for full-rate production — the most profitable phase for Lockheed in what’s planned as a 200-aircraft program. The updated estimate was provided in a new report to Congress that was obtained by Bloomberg News.  | Stars and Stripes >>

The boat struck the San Diego-based Lake Champlain amidships on the port side despite the ship’s efforts to hail the boat on bridge-to-bridge radio. Prior to the collision, the ship sounded five short blasts from its horn, the international collision warning. After the collision, the South Korean navy ran down the boat and interviewed the master who told them his boat did not have a working bridge-to-bridge radio nor a working GPS, Navy officials said. The master claimed he did not see the Lake Champlain until it was too late. | Navy Times >>

Copeland averages 10 miles per day on his feet, but his heart and mind are never far from former service members who fight, and sometimes lose, the battle with PTSD. “They’re soldiers dropped into suburbia, and everything they’ve been trained on how to handle situations with violence and military training doesn’t apply anymore,” Copeland told the ABC affiliate in South Carolina, WLOS-TV. | ABC News >>

Walker, who is a U.S. Marine veteran, is a semifinalist in the Ms. Veteran America 2017. The competition showcases “The Woman Beyond the Uniform” and highlights the strength, courage and sacrifice of the military women, while focusing on the fact that the women are also mothers, daughters, sisters and wives.  | The Daytona Beach News-Journal >>

Poole served in the Army for nine years, between active and reserve status. Among her assignments was being part of the U.S. effort in the Iraq War — known as Operation Iraqi Freedom — that began in 2003. She also served in Seoul, South Korea, as well as stateside duties. She left with the rank of E4 specialist, paratrooper, rigging, water purification specialist. | Village Soup >>