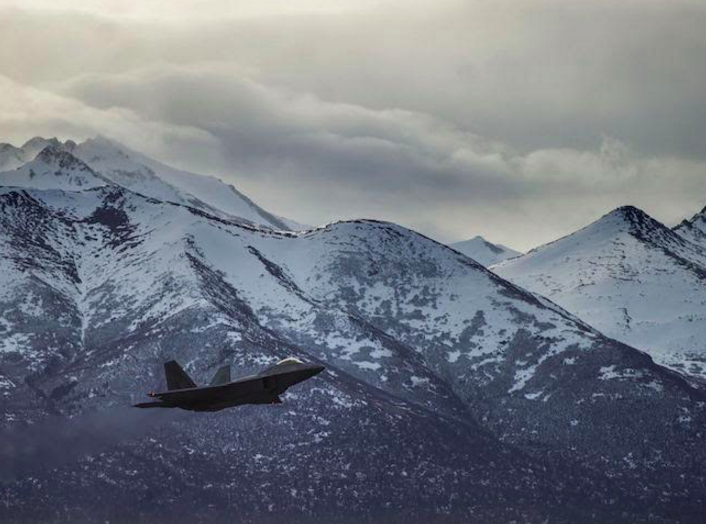 When serving in the U.S. military isn’t enough to prevent deportation
Juan Valadez once embraced the Navy’s ideals: Be your best, serve with honor, protect your country. But because he was born in Mexico and taken to the U.S. as an infant, his pact with America when he joined the military came with a catch: If he ever was convicted of a felony, he would be deported. | Los Angeles Times >>

Gunmen from Afghanistan have kidnapped two Tajik road workers and wounded another one on Friday in an area adjacent to the border, Tajik government sources told Reuters. | Reuters >>

Clashes between supporters of two rival warlords in northern Afghanistan have killed one person and wounded five, an Afghan official said on Friday. | AP >>

Iraq has buried the victims of a suicide attack in a football match in the city of Iskandariya that killed at least 32 people. Many of the dead were young boys who were in a trophy ceremony hit by the bomber, himself said to be a teenager. | BBC News >>

A Turkish soldier was killed and another wounded in northern Iraq on Saturday when rockets fired by Islamic State during clashes with Iraqi Kurdish fighters landed in a base where Turkish troops were deployed, the army said. | Reuters >>

Filmed over the course of Ware’s tenure as a TIME and CNN war correspondent in Iraq, “Only The Dead” is a brutally honest, and necessary, summary of a conflict most Americans are still struggling to make sense of, even as we are being drawn back in for round two. | Task & Purpose >>

The Army will continue to offer separation pay for soldiers who are being forced out. This benefit, also known as the 15-year early retirement plan, has been authorized by Congress for use during the drawdown through fiscal 2018. | Army Times >>

The F-35 joint strike fighter will fly until 2070, reflecting a decision by the US armed services to extend the operational life of the fleet by six years. All three services that operate the F-35 — the US Air Force, US Navy and US Marine Corps — increased the total flight hours for the fleet by 1.6 million, F-35 Joint Program Office Chief Lt. Gen. Christopher Bogdan told reporters March 24 at the Pentagon. | Defense News >>

Customs agents teamed up with the Coast Guard and Navy to land a big fish — a submarine-like ship being used to smuggle more than five tons of cocaine worth $200 million to the US, authorities said. | New York Post >>

Retired Army medic Robin Krauth found relief from post-traumatic stress in a way the 43-year-old never imagined, and it involved her computer and a massive pile of Lego bricks. | Military Times >>

A photo of a patriotic Ells proudly carrying the red, white and blue flag went viral. Shared by the United Phoenix Firefighters, the picture was shared by more than 5,300 people. “Our commitment to saving lives and property is one that won’t be compromised under any circumstances,” the page posted. Berman said Ells, as a U.S. Army veteran, understands the importance of that symbol. | CBS News >>

Today, Simison slowly is learning, with the help of horses, how to avoid being overwhelmed by the plethora of events swirling around him, how to take a step back and regain control when anger erupts. The 13-year Army vet, who once supervised more than 100 medics and was responsible of the care of 5,000 troops, is attending a nonprofit program for veterans with PTSD or brain trauma called Code H.O.R.S.E. in Umatilla. | Orlando Sentinel >>

Drive past the Atlanta VA Medical Center on Clairmont Road and you may notice a curious new feature that stands as a stark reminder of the struggles too many veterans face. Over the winter, officials at the medical center completed installation of a new anti-climbing fence atop the parking decks used by thousands of veterans each month. | The Atlanta Journal-Constitution >>

Veterans Affairs Secretary Bob McDonald is in Minnesota on a morale-boosting trip to embattled facilities in St. Paul and St. Cloud. “We have and must maintain the trust of America’s veterans and America’s taxpayers,” said McDonald, who met Thursday with staff members at the Minneapolis Veterans Medical Center. “If somebody’s not happy, or they’re not getting the service they need, I like to hear from them.” | Minneapolis Star Tribune >>

When the Michigan Department of Military and Veterans Affairs terminated 150 state nursing aides at the Grand Rapids Home for Veterans in 2013 and replaced them with a contractor paying much lower wages, state officials said the move would save taxpayers about $4 million a year. | Detroit Free Press >>