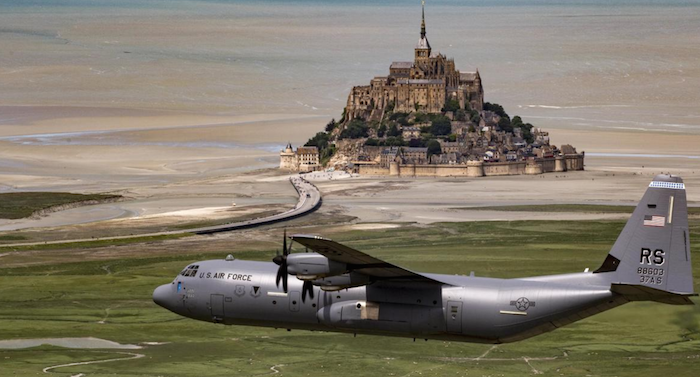 It is hard to imagine how hundreds of VA employees, including doctors and nurses, who spend 100 percent of their time on union business (official time) serves the public interest. Official time is used to negotiate union contracts, lobby Congress and attend union conventions. These activities serve the narrow interests of federal employee unions. | The Hill >>

The beloved bomb-sniffing K-9 was Leavey’s constant companion during her time in the Marines. They went on more than 100 missions in Iraq from 2003 to 2006, looking for explosives that could maim or kill their fellow Marines, before they were both nearly killed by an improvised explosive device near Ramadi. She misses Sgt. Rex, who lived well but not long – “a great eight months,” she says – in suburban comfort in her Valley Cottage home before he died in December 2012. | LoHud.com >>

“They’re not going to get in housing and just get better,” said Peck, who added that he recently met with homeless officials in Washington, D.C., about what he described as a chronic VA problem. “They need support to keep on track, make sure they are taking their medication and keeping appointments so they remain stable.” | Los Angeles Times >>

The attack added to growing concerns about whether Afghan forces can defeat the Taliban or an increasingly destructive Islamic State affiliate without further aid from U.S. and international forces, which formally concluded their combat mission at the end of 2014, switching to a support and counterterrorism role. | Chicago Tribune >>

Iraq is not taking sides in the dispute that pits Saudi Arabia and other Gulf countries against Qatar, Iraqi Prime Minister Haider al-Abadi told a news conference on Tuesday in Baghdad. “We are not part of these differences, we are keeping good relations with all the countries,” he said. | U.S. News and World Report >>

An Afghan official says a bomb planted in a rickshaw has killed at least seven people and wounded eight others. Gelani Farhad, a spokesman for the governor of the western Herat province, says Tuesday’s blast took place near the main Sunni mosque in Herat city, adding that the toll could rise. | Los Angeles Times >>

Some soldiers could get $90,000 up front by committing to another four or more years, as the Army seeks to reverse some of the downsizing that occurred under the Obama administration after years of growth spurred by the Iraq and Afghanistan wars. The enlistment campaign was driven by Congress’ decision late last year to beef up the size of the Army, echoing the spirit if not quite the extent of President Donald Trump’s campaign promises to significantly increase military staffing and firepower. | CNBC >>

“We’re not taking no for an answer, not even close,” Portsmouth resident Andrea Amico said about their push for a study for people exposed to PFCs through contaminated city water. “We need to collaborate and we need to ask for help from our congressional delegation.” | Military.com >>

The veteran uses a walker because of his injuries. Unfortunately, he has not been able to fit his walker and service dog into his vehicle at the same time, so he needed something bigger. Greenfield also said his vehicle would often break down. “I just so excited. I’m so happy,” Greenfield said. | Fox 4 KC >>

Many small businesses make it a point to hire veterans. Often the owners have military experience themselves, and believe that years in the service make people dependable and industrious workers. Some appreciate service members for the sacrifices they make. And others want to help veterans who struggle with homelessness, addiction and other problems. (Photo Right) | Globe Gazette >>

North Texas is home to hundreds of wounded warriors on the long road to recovery. Some were recently joined on that journey by their former Commander-in-Chief George W. Bush in Dallas. It was emotional for everyone, but especially for one man severely hurt while serving in Afghanistan. | NBC DFW >>