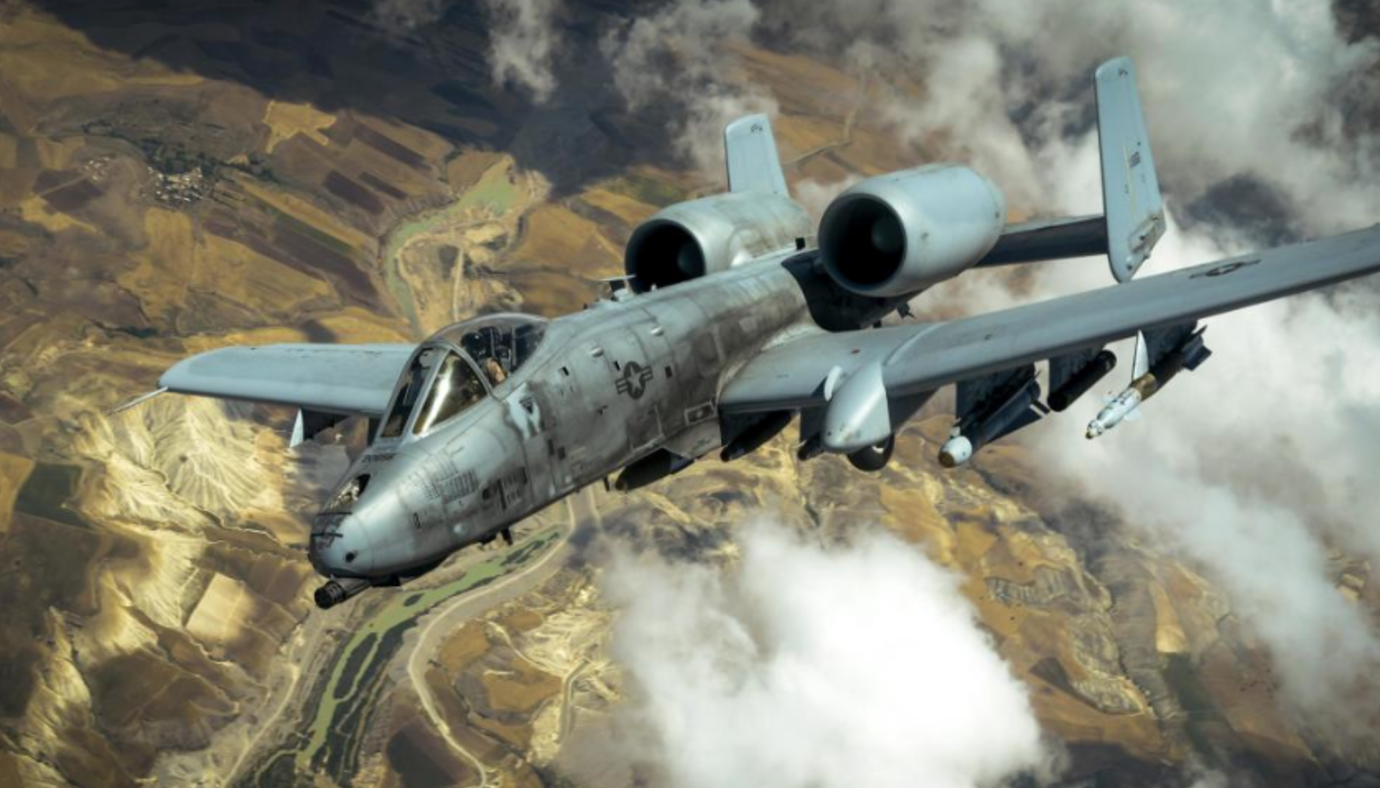 “This legislation will provide those New Yorkers who served and sacrificed for our country with some financial relief they unquestionably deserve, and undoubtedly need in a city that is becoming less and less affordable,” Council Minority Leader Steven Matteo (R-Mid-Island), the sponsor of the exemption, said in a statement. | SI Live >>

As an Army officer I appreciate and admire their desire to serve. We need more citizens who want to serve in politics or in uniform. But allowing representatives of the legislative branch of government to act as officers in the coequal executive branch impedes their ability to make independent strategic judgments about war, violates the spirit of Defense Department guidelines and flouts the nonpartisan traditions of the military profession. | The Washington Post >>

Allegiant Air recently announced it will begin offering military members, veterans and their families certain services for free on its flights. “Allegiant proudly supports our U.S. active duty military, retired military veterans, members of the National Guard, military reserve and their dependents,” the airline states on its website. | KDVR >>

A senior leader with a government-sanctioned militia in Iraq said his troops have captured a key town west of the city of Mosul from the Islamic State. Abu Mahdi al-Muhandis. deputy head of Popular Mobilization Forces, said the troops entered the center of the strategic town of Baaj on Sunday morning. Muhandis said the advance is a significant achievement in the US-backed operation to retake Mosul, which was launched in October. | Boston Globe >>

“We’re trying to eliminate complacency,” explained Lt. Col. Kwenton Kuhlman as he stood to the side and watched his soldiers react to the attack. Kuhlman, commander of the 2nd Battalion, 504th Parachute Infantry Regiment, made mental notes as he looked on with other battalion leaders. | Army Times >>

Baghdad ice cream parlour bombed by the Islamic State of Iraq and the Levant has re-opened just five days after it was attacked. Al-Faqma, situated in the city’s southern Karrada neighbourhood, was hit by a car bomb as families broke their Ramadan fast on May 30, killing at least 16. | The Telegraph >>

The U.S. Air Force is slated to get a more than 150 percent boost of $600 million in the Pentagon’s proposed 2018 budget for operations in Europe, the sharpest increase among the services as the military seeks to intensify efforts aimed at countering Russia. Under the European Reassurance Initiative (ERI), the U.S. Army in Europe still gets the most dollars overall, but adding more Air Force capabilities is required to establish a stronger overall fighting force, U.S. European Command said. | Military.com >>

Following a good play – a touchdown reception for Jason Jarmond, a strong tackle by his friend “Bull” – they’d meet near the sideline, exchange three “low-fives,” turn, walk away from each other … then suddenly spin back around, run and jump, meeting mid-air with a flying shoulder bump. Jarmond, now a staff sergeant and senior drill instructor who greets new recruits “straight off the bus” at Marine Corps Recruit Depot Parris Island, sat in a chair Thursday at the depot as he recounted the “signature celebration.” (Photo Right) | Marine Corps Times >>

The May 31 request for information, known in acquisition parlance as an RFI, on behalf of Product Manager Individual Weapons, is an attempt to “identify sources for a combat rifle system” and determine the potential cost and lead time to deliver up to 10,000 weapon systems, according to the document. | Task & Purpose >>

Benjamin Stepp, an Iraq war veteran, sat in his graduate school course trying to focus on the lecture. Neither his classmates nor his professor knew he was silently seething. But his service dog, Arleigh, did. She sensed his agitation and “put herself in my lap,” said Mr. Stepp, 37, of Holly Springs, Miss. “I realized I needed to get out of class. We went outside, I calmed down. We breathed.” (Photo Right) | The New York Times >>

When Michael Dowens turned to alcohol abuse and thoughts of harming himself to try to cope with his post-traumatic stress disorder, he said he knew it was time to get help. Dowens, now a Holmdel police officer, wants other veterans suffering from PTSD to be able to access treatment like he got in 2015 when the memories of two U.S. Navy deployments became too much to handle. | NJ.com >>