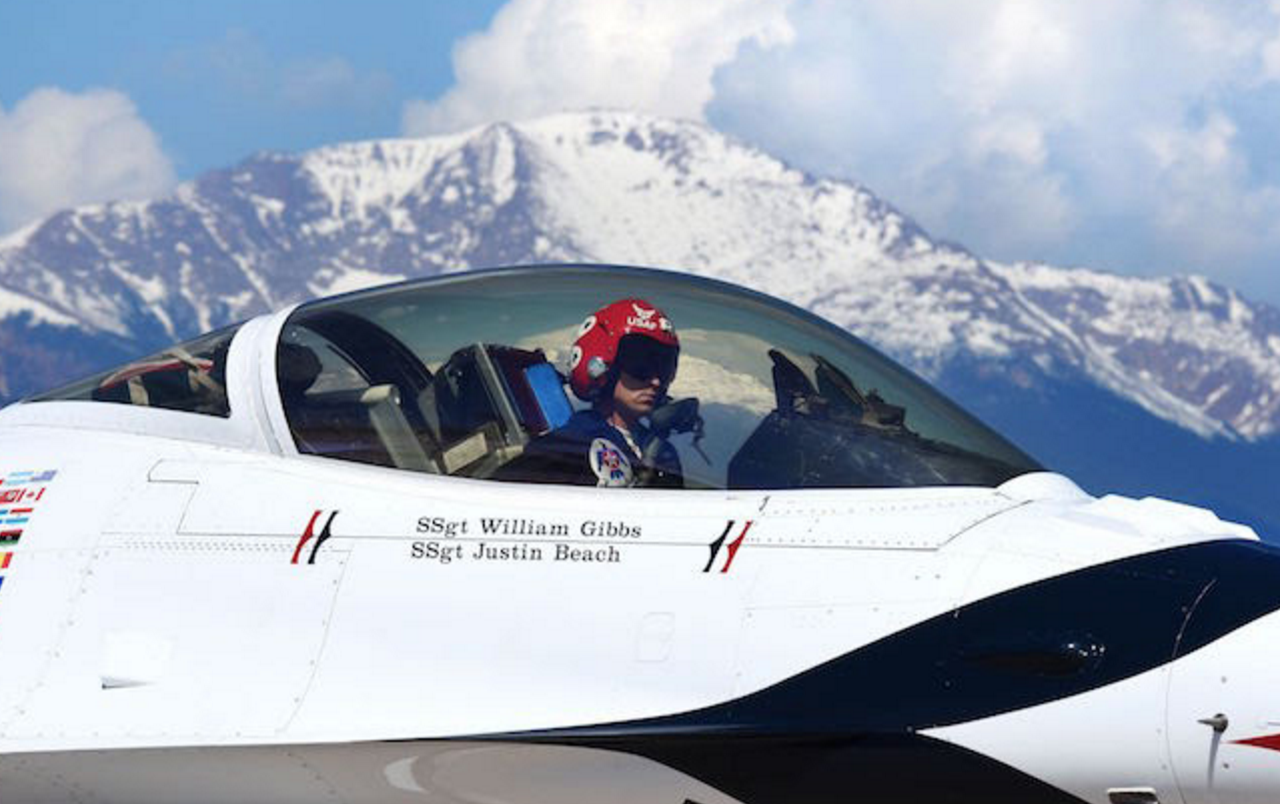 In 2010, federal officials launched an unprecedented plan to end veterans homelessness by late 2015. Now, six months after that deadline was missed, advocates are working to make sure the goal isn’t forgotten altogether. | Military Times >>

Sailors and Marines who are kicked out of the military for misconduct now may be eligible for disability benefits if they’ve been diagnosed with post-traumatic stress disorder, traumatic brain injury or any other mental health condition that contributed to their behavior, under an order signed Wednesday by Navy Secretary Ray Mabus. | The Virginian-Pilot >>

“You feel the heat blast from it, and it’s so bright, you actually can see your bones in your hands,” Farmer said in a new documentary highlighting the service of thousands U.S. troops who participated in nuclear weapons testing from 1946 to 1968. The “Atomic Vets” installment of Retro Report, released on Memorial Day weekend, is a collaboration of Reveal News, from the Center for Investigative Reporting and The New York Times. | Military Times >>

Iraqi Prime Minister Haider al-Abadi’s decision to engage the Islamic State group in Fallujah is about more than defeating the terrorist network. It’s about more than establishing safety in Baghdad, and it’s even about more than securing his own political future. | U.S. News & World Report >>

Islamic State insurgents faced major assaults on two fronts in both Iraq and Syria on Wednesday in what could prove to be some of the biggest operations to roll back their caliphate since they proclaimed it in 2014. | Reuters >>

The United States began its 22nd annual Cooperation Afloat Readiness and Training on Wednesday in Malaysia, kicking off a five-month series of exercises with armed forces from nine Southeast Asian countries. | Stars and Stripes >>

Military associations and the resale industry that supplies groceries to base commissaries are sounding alarms over a provision in the Senate’s fiscal 2017 defense authorization bill that would direct the Department of Defense to privatize up to five of its 240 base grocery stores for two years to assess if a commercial grocer can run all the entire system. | Stars and Stripes >>

Writer and veteran Matt Gallagher returned from Iraq in 2009 with a lot of material for his first book, his memoir “Kaboom.” Now Gallagher has drawn from his war experience for his first novel, “Youngblood.” He joins a panel of writers at the Nantucket Book Festival at 11 a.m.Saturday, June 18, at the Atheneum Great Hall. The event is free. | Boston Globe >>

Diagnosed with post-traumatic stress disorder, the pills he was on didn’t seem to help. Increasingly, he felt alone and isolated until his wife suggested he try something new. In April 2015, Wells went to a course put on by K9s For Warriors, a nonprofit founded in 2009 that trains service dogs to help post-9/11 military veterans suffering from post-traumatic stress disorder, traumatic brain injury, and military sexual trauma. | Task & Purpose >>

A Navy SEAL from Hampton Roads is helping wounded warriors rebuild their lives and find purpose by skydiving. Fighting in war leaves scars and sometimes those scars drastically change lives. But Jay Redman, who served 21 years with the Navy SEAL team, believes war survivors don’t have to be broken. | WTKR >>