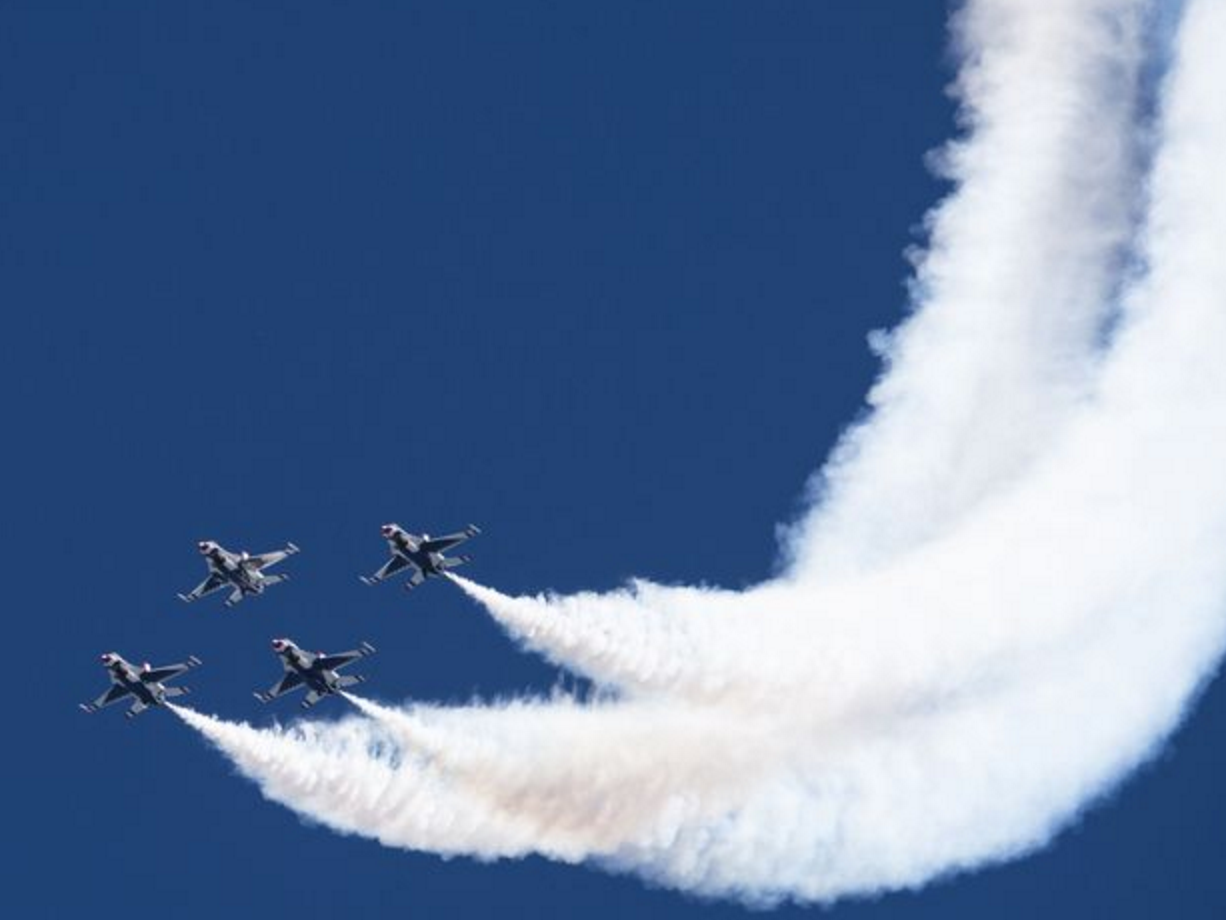 It’s a familiar struggle for former personnel — and their family members — who say a lack of communication from the military about potential prior exposure has left them on their own to navigate a VA process they find confusing. In some cases, veterans and civilians who worked on the Horsham base say they were unaware of potential exposures until connecting with others on social media. | The Intelligencer >>

With an effort in Congress to scale back veteran preference in federal hiring awaiting action by a House-Senate conference committee, a former top personnel official says there’s a better plan. Jeffrey Neal, who was in charge of hiring for the Department of Homeland Security until he retired in 2011, says a Senate proposal to limit veteran preference to a single use is flawed because it does take into account former service members’ high job turnover. | The Washington Post >>

An airstrike has killed a senior Taliban commander in northern Afghanistan along with a number of his fighters, officials said Monday. The attack in Kunduz province on Sunday is the latest setback for the militant group since Washington authorized an expanded role for U.S. forces, allowing them wider latitude to target the group. | Stars and Stripes >>

A senior Iraqi commander said the city of Fallujah was “fully liberated” from Islamic State of Iraq and Syria (ISIS) militants on Sunday, after a more than monthlong military operation. Iraqi troops have entered the northwestern al-Julan neighborhood, the last area of Fallujah to remain under ISIS control, the head of the counterterrorism forces in the operation, Lt. Gen. Abdul-Wahab al-Saadi, told The Associated Press. | CBS News >>

Afghan officials say the Taliban have killed at least five people from a group of eight abducted earlier this month from a bus in northern Kunduz province. Yusouf Ayubi, head of the provincial council in Kunduz, said on Monday that the bodies were brought to the hospital in the city of Kunduz the previous day. Mahmood Danish, spokesman for the provincial governor said an investigation is underway on the abductions. | Associated Press >>

While the congressional approach has several problems — including a ban on transferring prisoners from Guantanamo Bay — one of the most egregious is a budgetary gimmick: The spending package approved by the House on June 11 effectively raids the military’s emergency war fund to pay for normal Pentagon operations. | Bloomberg >>

Lieutenant Colonel Matt Butler spends most of his time serving as mission crew commander of an Air Force Joint STARS E8C air-to-ground radar aircraft. A job that has given him the opportunity to live all over the United States and abroad, including ten deployments to Iraq and Afghanistan. But it’s not all work and no play for Colonel Butler. Matt is also the creator of what the Wall Street Journal referred to as one of the “best new lawn games you’ve never heard of.” | Forbes >>

Stacy Bare came home from Iraq in 2007 with a traumatic brain injury and post-traumatic stress, unsure of where he fit into the world, and unmoored without the military. Liquor and cocaine seemed the best means of coping, and he often thought of suicide, until a fellow Army vet took him rock climbing in Colorado. On a vast slab of sandstone, legs trembling and heart pounding, Bare found the relief that had eluded him. “I’d be dead or in jail without climbing,” he says. “The outdoors gave me my life back.” | High Country News >>

Years after returning home, Everhart is among a group of local veterans working to open a resource center where retired military personnel would help former soldiers readjust to the civilian world. Such a place, he said, would’ve helped him manage a post-combat life that was complicated by a failing marriage, lack of strong employment skills and illegal drugs. | Tribune-Star >>