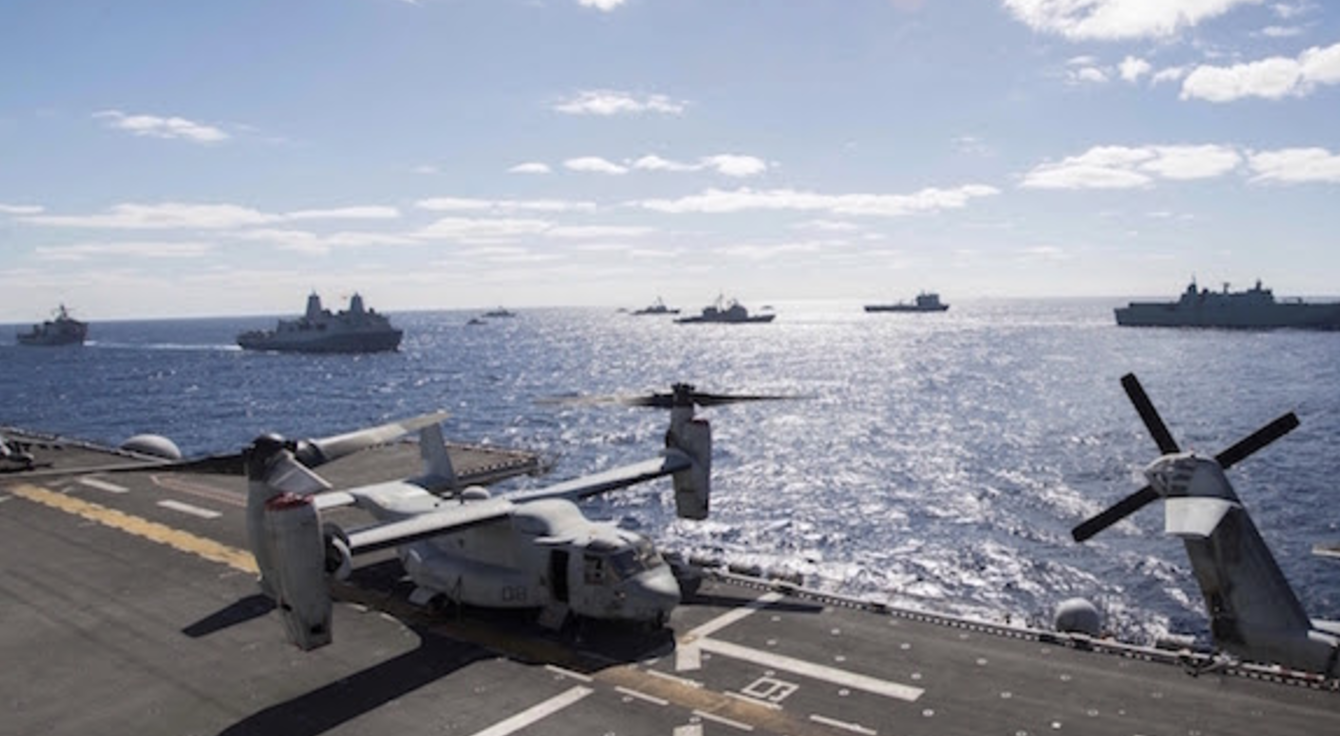 Dunkirk is a captivating new film about sacrifice, valor and unity. It’s also a story for the ages, a powerful film that tackles questions and draws attention to urgent issues millions of American service members and veterans still face today. The United States has been at war for over 15 years, yet the wars and those who put their lives on the line to fight them are nearly absent from the national dialogue. Iraq and Afghanistan Veterans of America, or IAVA,­ long has recognized the unique ability of film and pop culture to bring light to the issues and experience of our community. | Defense One >>

House lawmakers rejected legislation Monday that would provide $2 billion in emergency funding for the Veterans Choice Program by taking money from other VA programs, after hearing outcry from veterans groups that viewed it as prioritizing private-sector health care while neglecting VA services. | Stars & Stripes >>

The Department of Veterans Affairs has made significant progress over the past six months – but it still requires intensive care. In order to restore the VA’s health, we must strengthen its ability to provide timely and high quality medical care while improving experiences and outcomes for veterans. | USA Today >>

“Historically, Russia has close relations with Iraq. That is why we would like to see Russia’s visible presence in our country, both in terms of politics and defense,” Maliki said following a meeting with Russian upper house of parliament speaker Valentina Matviyenko, according to the state-run Tass Russian news agency. “It would create [the] balance the region, its nations and countries need. | Newsweek >>

Iraq’s foreign minister said Monday he does not know whether 39 Indian workers who were abducted by militants in Iraq three years ago are dead or alive. Foreign Minister Ibrahim al-Jaafari met with his Indian counterpart, Sushma Swaraj, and other Indian officials in New Delhi. He arrived on Monday for a four-day visit. | The Washington Post >>

The chemical was used by the U.S. military while the Arizona senator served in Vietnam. It has been linked to the glioblastoma cancer suffered by many veterans.When the news broke last week that Sen. John McCain has glioblastoma multiforme, a deadly brain cancer, the nation quickly rallied around the 80-year-old politician and Vietnam War veteran | Healthline >>

The Army has set up a new Cyber Research and Analytics Laboratory to keep pace with rapid technological change in the field and quickly support operational cyber-warrior with the latest upgrades, techniques and threats, service officials said. (Photo Right) | Scout >>

Team Rubicon, a national disaster response nonprofit organization led by veterans, will be helping McHenry and Lake County residents affected by this month’s historic floods starting Tuesday. Carol McCoy, the incident commander on the cleanup mission, said Team Rubicon plans to have 30 to 40 volunteers helping for 30 to 45 days in what they are calling Operation Fox Yeah. | Daily Herald >>

A former Marine who secretly traveled to Syria earlier this year to battle the Islamic State was killed while fighting for a Kurdish militia, his father said Tuesday. David Taylor Sr. told The Associated Press that his 25-year-old son, David Taylor, told only a high school friend about his plans to join the Kurdish group, and he swore his friend to secrecy. (Photo Right) | Military Times >>

Every day, military personnel face the difficult task adjusting to civilian life, and are looking for civilian employment. Hire our Heroes, a non-profit organization, founded Hire a Veteran Day to provide a day to spread awareness and create a platform where employers and veterans can network. | CBS19 >>