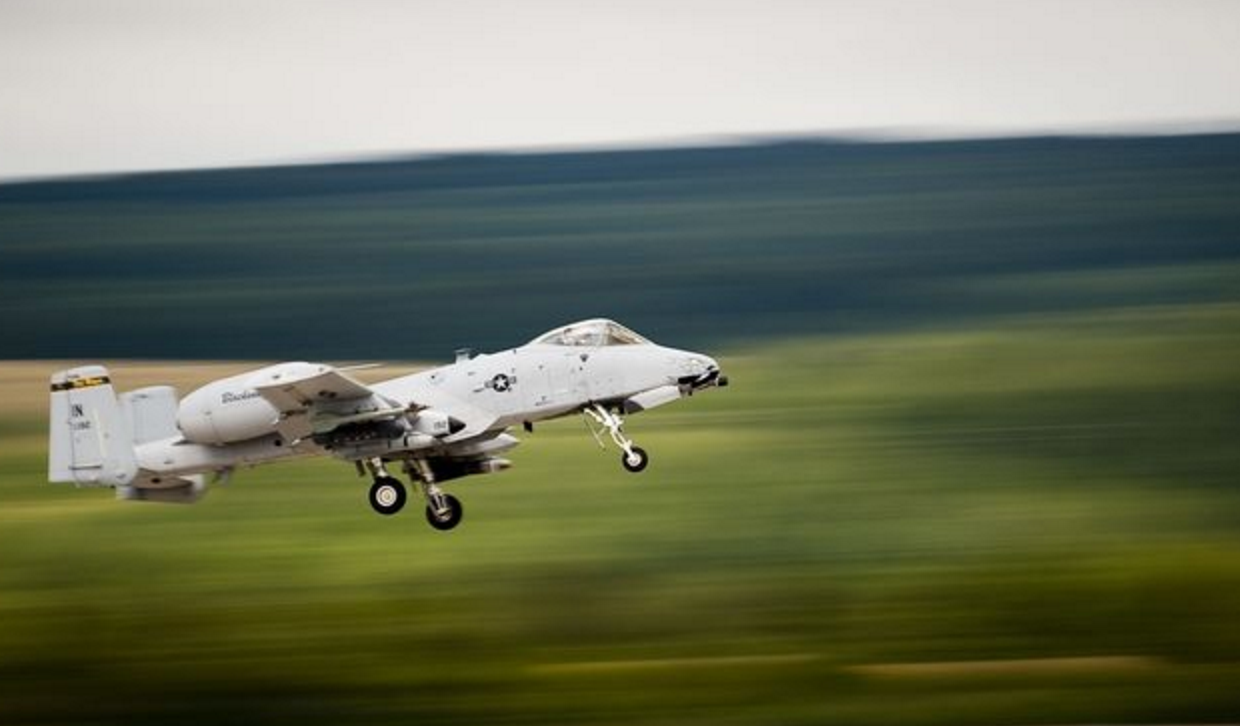 In between political conventions, both major party presidential candidates will appear at the Veterans of Foreign Wars convention next week to discuss their campaigns and priorities for Veterans Affairs reform if they become commander in chief. | Military Times >>

The U.S. Senate has passed a bill authored by Sen. Mazie Hirono to make it possible for more than 260,000 Filipinos and Filipino-Americans, including 300 from Hawaii, to receive the highest civilian award that Congress can bestow — the Congressional Gold Medal. | Stars and Stripes >>

“The president believes it is our nation’s sacred obligation to honor the servicemen and women who keep America safe, and looks forward to discussing how we can ensure our veterans receive the benefits they have earned, as well as continue expanding opportunities for our service members, veterans, and their families,” the White House announcement said. | Stars and Stripes >>

Members of Afghanistan’s Hazara minority began the task of burying more than 80 people killed in Saturday’s suicide attack in Kabul with many blaming political leaders for security failures that led to the massacre. Officials said 84 graves were dug into a hillside in the west of Kabul and bodies were brought up throughout the afternoon but, with large public assemblies banned for security reasons, there was no mass funeral. | Reuters >>

Terror once again struck the streets of Iraq’s capital Sunday, after a suicide bombing killed at least 21 people in a residential neighborhood in northern Baghdad. ISIS claimed responsibility for the attack on the predominantly Shiite neighborhood of Kadhimiya, which also injured more than 35 others, Iraqi security officials said. | CNN >>

They’re all coding — and it’s a rare scene, considering the gender gap in technology around the world. But there’s something additionally unexpected about this classroom: the teen girls inside live in Afghanistan, where cultural norms have historically blocked girls from school overall, let alone tech-based education. | Mashable >>

The power is back on at Incirlik Air Base,Turkey, after almost a week in the dark, but what the future holds for airmen and aircraft at the base remains unclear as Turkey convulses following a failed coup. U.S. European Command on Friday reassured that with close cooperation with the Turkish military, Incirlik will remain fully prepared “to take on a myriad of missions as we work together to defeat terrorism,” the command said in a statement. | Military Times >>

A U.S. Navy combat ship successfully completed its acceptance trials, an important step before it can be commissioned this fall. The future USS Detroit passed a battery of tests related to its propulsion plant, handling and auxiliary systems during the July 15 trials on Lake Michigan. | Detroit Free Press >>

“We’re really talking about keeping people truly healthy before they even get sick,” said Col. Kirk Phillips, the consultant to the Air Force surgeon general for bioenvironmental engineering. “We try to get individuals to basically have a healthy lifestyle, which is really difficult when everybody knows it’s important, but it’s not easy to do.” | Air Force News Service >>

Before combat veteran Josh Collins stepped off his paddle board and onto dry land in New York Harbor Saturday morning — the culmination of a nearly five-month oceanic odyssey that began in Texas and spanned about 2,600 nautical miles — he had to compose himself. | New York Daily News >>

“I’m dead.” The thought settled on Brad Snyder in the middle of a cloud of dust and smoke raised by the blast of a homemade land mine. He lay in the fetal position on a patch of grass next to a ravine in southern Afghanistan. The Navy lieutenant couldn’t make out any blood through the haze. His arms and legs were still attached. He didn’t know anyone who survived one of these explosions with all of their limbs intact. | Los Angeles Times >>

“It’s a chance for us to get together, to celebrate our survival and to pay our respects to those veterans who are deceased,” he said. Michael Mull, executive officer of Connecticut Chapter 31-1, said he looks forward to seeing fellow CVMA members. “It’s the comaradery,” he said. “Hanging out with my brothers and sisters. It’s good for our minds; it’s good for our souls. | Burlington County Times >>