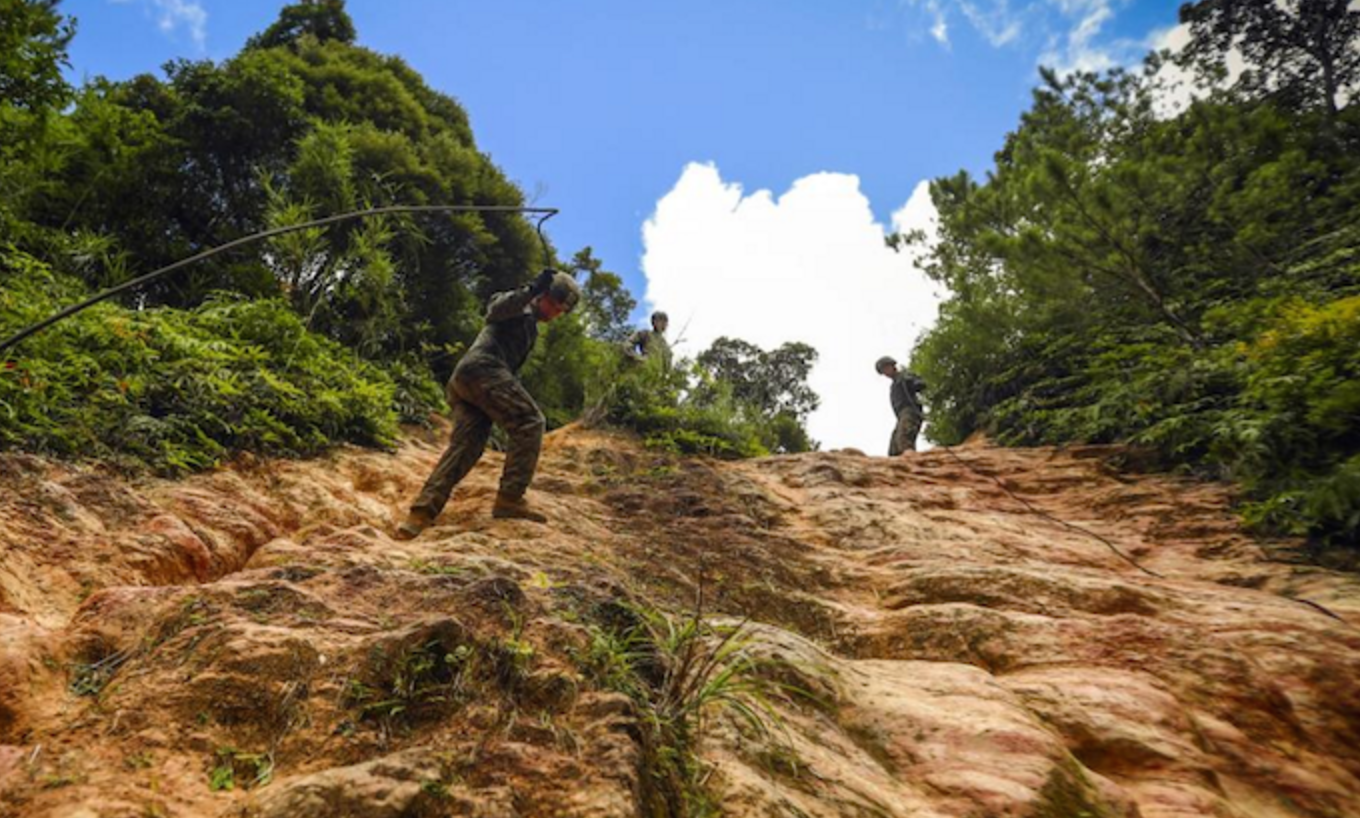 Tester, the ranking Democrat on the Senate Veterans’ Affairs Committee, and Sen. Johnny Isakson, R-Ga., the committee chairman, called the funding shortfall a crisis during a hearing on veterans health and Tester introduced the “Veterans Access to Care Act of 2017,” which would provide $4.3 billion for the Department of Veterans Affairs to fund the Veterans Choice Program through Sept. 30, 2018, the end of the next fiscal year. | Military.com >>

With budgetary restrictions implemented by sequestration and an end of the large-scale wars in Afghanistan and Iraq, commanders are under constant pressure to expeditiously remove anyone from their units who can’t perform. That’s likely a large part of the reason that instead of treating all injured, ill and sick troops medically, some are treated like criminals. | Military Times >>

The situation “has negative consequences for veterans’ financial standing, through no fault of their own,” the letter reads. “[T]he long-term damage to credit scores could be severe. At a minimum, this increases the costs of credit and could make it more difficult, if not impossible, for veterans to secure credit for life essentials such as a car or housing.” | Stars and Stripes >>

Only a few days ago, Malala Yousafzai was finishing her final high school exams. On Tuesday, she landed in Iraq to meet with displaced girls here who have spent years out of school. This is not how most young people spend the summer before college, but Yousafzai has become a champion of education rights for girls since the Taliban tried to kill her in 2012 in Pakistan. | Time >>

At the heart of the current dispute is the Kamal Khan dam, which Afghanistan is building on the Helmand river – the longest water course in the country, which rises in the Hindu Kush mountains west of Kabul and flows in an arc southwest until it empties out into the Hamun wetlands which straddle the border between the two countries, seeping into the Iranian province of Sistan & Baluchistan and Afghanistan’s Nimruz and Farah provinces. | Forbes >>

Iraqi leaders and the top American military commander in Iraq proclaimed the liberation of the city of Mosul yesterday. But what’s the next step in that war-torn country? Does the Iraqi government have a plan to prevent ISIS from returning and to rebuild Iraq’s second largest city? | PBS >>

The KC-130T aircraft that crashed in western Mississippi this week, killing all 16 troops on board, left two “large impact areas,” Marines Brig. Gen. Bradley James said Wednesday. It’s not clear how far apart the sites are, but one lies about a half-mile north of US 82 and the other a half-mile south of the highway. | CNN >>

The collision between the guided missile destroyer USS Fitzgerald and the Philippine-registered ACX Crystal on June 17 resulted in the greatest loss of life on a U.S. Navy vessel since the USS Cole was bombed by Islamist militants in Yemen’s Aden harbor in 2000. (Photo Right) | Reuters >>

Then, last weekend, the FBI arrested the 34-year-old on terrorism charges following a yearlong investigation, shortly after Kang declared his loyalty to the terrorist group and exclaimed that he wanted to “kill a bunch of people,” according to authorities. | ABC News >>

The three California men who thwarted a terror attack on a French train in 2015 will make the rare move of playing themselves in a Clint Eastwood-directed film about their heroics, a studio announced Tuesday. Airman 1st Class Spencer Stone, Oregon National Guardsman Alek Skarlatos and civilian Anthony Sadler, all childhood friends from California, will star in “The 15:17 to Paris,” a film based on the book they co-wrote about taking down a terrorist, Warner Bros. said in a statement. | Military.com >>

Leave it to a children’s book to combine cute cuddly kittens with the heartache of war. In Tuesday’s Zevely Zone, Jeff’s in Lakeside to hear a true story about an army veteran and her two cats. (Photo Right) | CBS 8 >>

Robert James has lived his nightmares. James drove a gun truck, the second in a convoy of Humvees, the first of which had its sole job to find improvised explosive devices or get blown up by them. On his first mission in Iraq in 2006, the lead truck took a hit. “Can you imagine that?” James asked, more than 10 years removed from the explosion. | Military Times >>