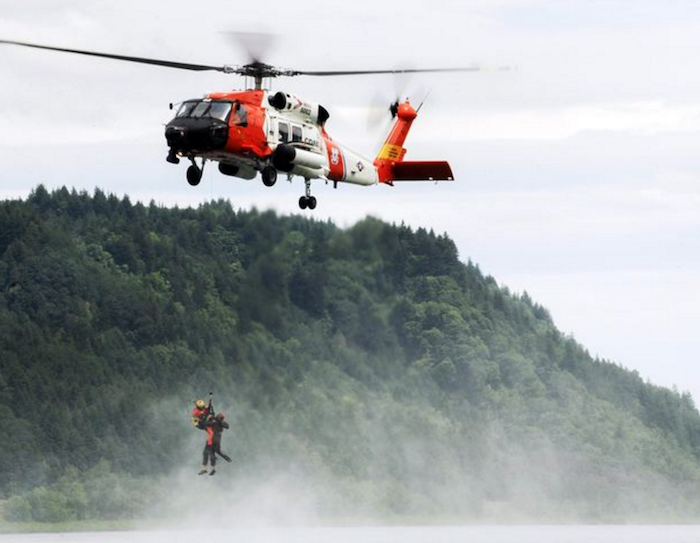 Touting himself as the “law and order candidate,” Republican Donald Trump pledged Monday to crack down on Department of Veterans Affairs employees who fail to serve veterans, his latest in a series of prepared remarks aimed at articulating his policy agenda for his general election campaign. | The Associated Press >>

Fresh from their Independence Day holidays, members of Congress are scheduled to be working in Washington for less than two weeks. Their long summer recess is on the calendars for July 15 through Sept. 5. Whatever Congress fails to do by the end of next week won’t get done at least until September. | Montana Standard >>

The United States will send 560 more troops to Iraq to help establish a newly retaken air base as a staging hub for the long-awaited battle to recapture Mosul from Islamic State militants, Defense Secretary Ash Carter said Monday on an unannounced visit to the country. | The New York Times >>

Security officials on Monday arrested three Taliban militants who were planning to carry out a suicide attack in the capital, Afghanistan’s intelligence agency said. The men, who confessed they were involved in smaller explosions in the recent past, were plotting to assassinate an intelligence employee at his house, said the National Directorate of Security. | Stars and Stripes >>

He’s fought bloodthirsty terrorists in hellholes across the Middle East, and now, a battle-hardened ex-Marine is taking on a new, much cuter enemy: Pokémon. Louis Park, an Afghanistan war veteran who is in northern Iraq fighting ISIS alongside a Christian militia, claimed he captured his first virtual monster on the smash-hit cellphone game Pokémon Go — in Mosul. | The New York Post >>

According to a Navy report obtained by The Virginian-Pilot through a Freedom of Information Act request, maintenance personnel missed at least one and possibly two “critical steps” while working on an engine that helps operate the carrier flight deck’s cables, which are called cross deck pendants, after a previous landing. | Military.com >>

The U.S. Air Force plans to buy 17 of the planes to replace the fleet of 50-year-old aircraft it currently relies on to track enemy ground forces from above, pitting three popular and very different business jets against one another in a competition for a contract that could be worth as much as $6 billion. | The Wall Street Journal >>

Whether it’s monitoring the new process for supplying fruits and vegetables to the Far East or keeping tabs on a new system for pricing groceries, members of Congress are fully engaged in “robust oversight” to make sure the efforts to reform the commissary system don’t hurt the benefit, according to congressional aides. | Military Times >>

Now a colonel in the Army Reserve, Rice juggled military service and his duties as mayor of Glendale, Colorado. He went on to serve as a Colorado state representative, with four of his five Iraq tours occurring during that time. His overseas service helped prepare him for a new civilian career — one that’s letting him get something more precious out of life. | Military Times >>

A Gulf War veteran studying at Arizona State University has made it her mission to help other veterans make a successful leap from military life to campus life. She also wants to know how brain injuries like concussions affect student veterans making that transition.| KTAR >>

“Veterans are my people,” says Bayreuther, who was a fire support specialist during his service with the 24th Infantry Division in Iraq. “I’ve always wanted to help give these people a chance to take back their lives. My goal is to create thousands of jobs, not just through my business, but also through businesses that veterans launch.” | Yahoo Finance >>