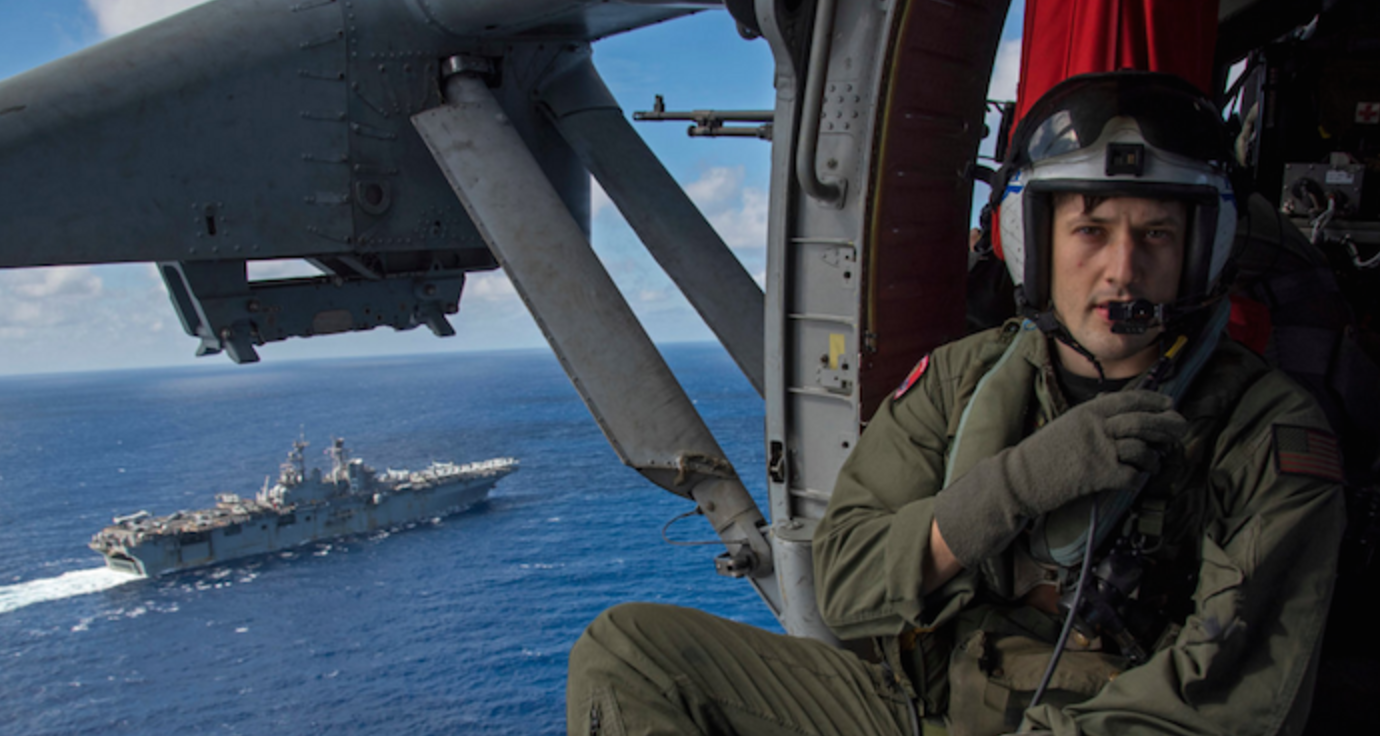 The good feeling may soon be put to the test, however. “What they are getting done now is low-hanging fruit,” said Paul Rieckhoff, the chief executive of the Iraq and Afghanistan Veterans of America. “You could argue it is a great political strategy: Get points on the board, get wins. But I don’t think that’s going to last.” | The New York Times >>

In Lancaster, in the high desert outside Los Angeles, Navy veteran Amy Feng has been raising her two children in a house with an air conditioner that won’t work. Inside her stucco ranch-style home, the temperatures hit 104 degrees on a recent evening. | Reveal News >>

Overall veteran unemployment also rose slightly over the previous month to 3.7 percent. It remains lower than the unemployment rate for nonveterans, which was 4.3 percent in June. Veteran unemployment figures have remained fairly steady in recent months, while data specific to veterans who served in the military after 9/11 have shown considerable fluctuation since the first of the year. | Military Times >>

“When I was a little girl I thought maybe I would go to college, but I would get married at a young age and have a family. But then I found something that I really loved and that’s flying,” she told a news conference in Kabul. | BBC News >>

It is a moment for Iraqis to celebrate after nearly nine months of bloody warfare against the Sunni extremists of the Islamic State. But despite the flaring of hope for a new national unity, the government’s costly victory in Mosul and the questions hanging over its aftermath feel more like the next chapter in the long story of Iraq’s unraveling. | The New York Times >>

The girls wanted to show the world that Afghans can also construct a hand-made robot. But of 162 teams who planned to participate, the Afghan girls are the only nation’s team to be denied visas by the U.S. and must participate from afar, watching from their hometown in western Afghanistan. | The New York Daily News >>

But now that double standard is ­increasingly viewed by some as gender bias. There’s mounting evidence, both inside and outside the Marine Corps, that female service members can actually meet the same standards as men for the f­orcewide benchmarks assessed by the Corps’ Physical Fitness Test and the Combat Fitness Tests, known as the PFT and CFT. | Marine Corps Times >>

The Marine, the first to be charged in connection with a wide-ranging scandal that spurred congressional inquiry and prompted the Corps to launch a new investigative task force, faced charges related to the non-consensual sharing of intimate photos through Marines United, a group that circulated a drive of such images. (Photo Right) | Military Times >>

“Terrorism is the FBI’s number one priority,” FBI Special Agent in Charge Paul D. Delacourt said in a statement. ” In fighting this threat, the Honolulu Division of the FBI works with its law enforcement partners and the Joint Terrorism Task Force. In this case, the FBI worked closely with the U.S. Army to protect the citizens of Hawaii.” | Fox News >>

Wade and McClung are the only students from Missouri to receive the prestigious academic scholarship in 2017. “The Pat Tillman Scholars program is one of the most prestigious awards for our nation’s student veterans,” said Mun Choi, president of the UM System. “This year, 60 scholars were named from an applicant pool of thousands. As Tillman Scholars, Paul and Heath are representing our nation’s very best, right here in Missouri.” | Louisiana Press-Journal >>

In 2012, during her last deployment to Afghanistan, her helicopter crashed while performing combat resupplies to FOB Now Zad. Ennis endured an amputation below the knee, facial trauma, a brain injury, cervical and lumbar spine trauma, as well as bilateral shoulder damage. She medically retired as a Sergeant in 2014. Then in 2015, her leg was amputated again above the knee. (Photo Right) | Fox News >>

A Marine veteran is on a mission to honor fallen soldiers. Cliff Leonard, who served in Vietnam, uses his artistic skills to create sculptures of Marines and Navy corpsmen who have been killed in Iraq or Afghanistan. | Fox News Insider >>