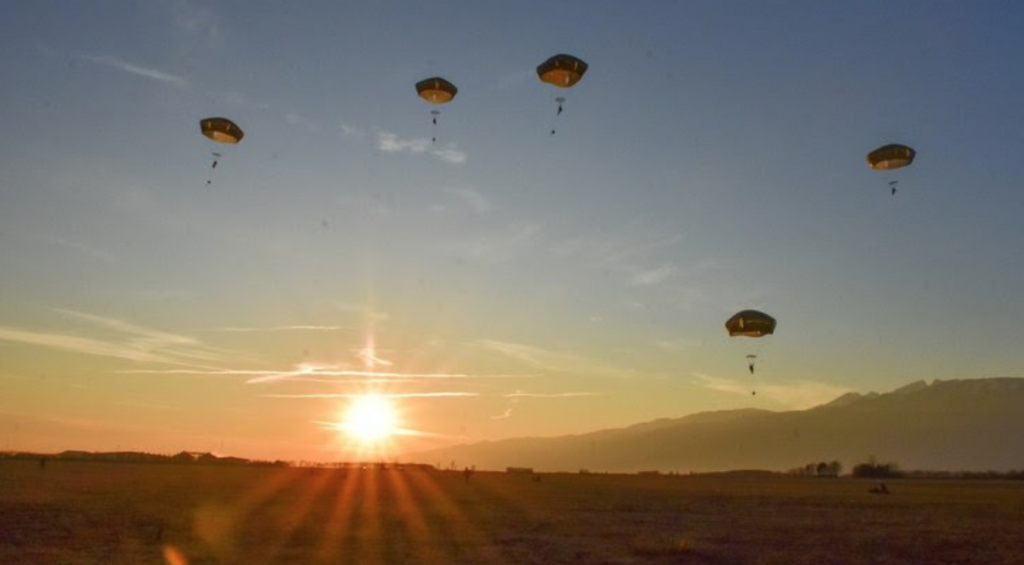 “We really need to defend the VA program,” said Michael Bright, executive vice president and chief operating officer of Ginnie Mae, a government corporation that oversees the process for ensuring the success of the government’s mortgage-backed securities guarantee. Ginnie Mae officials issued the notifications, building on work of a “loan churn task force” that started in September. | Military Times >>

Don Burman, director of the VA Nebraska-Western Iowa Health Care System, said he received an anonymous tip in early November about a “secret” waiting list for a new program, called technology-based eye care services. Within days, VA investigators from outside the clinic found a folder with names and addresses of 56 veterans seeking the care in a locked drawer at the Norfolk Community-Based Outreach Clinic. | Omaha World-Herald >>

Deputy Secretary Thomas G. Bowman, who was appointed by Trump and confirmed in August, was said to be at odds with the administration’s plan to expand health care access for veterans through private providers, these people said. His departure would create another senior leadership vacancy at an agency whose highly publicized shortcomings Trump has promised to fix. | The Washington Post >>

United Nations Mine Action Service (UNMAS) workers described how they just blew up 12,000 bombs and suicide belts left behind by ISIS in Mosul’s Shifa Hospital, a former ISIS headquarters that is thoroughly laced with explosives. A United Nations engineer laid out the tedious work of restoring Mosul’s power stations and electrical grid; since steps must be done in sequence, it will take a year to fully restore power to the city. | Newsweek >>

The International Finance Corporation’s (IFC) country manager for Iraq, Ziad Badr, was speaking in Kuwait ahead of an international conference this week for donors and investors to rebuild and revive Iraq’s economy as the country emerges from a devastating three-war against Islamic State. | Reuters >>

The airstrikes began Feb. 2 in northeastern Afghanistan’s remote, mountainous Badakhshan province, destroying training camps and fighting positions in the Wurduj district. The area was once relatively peaceful, but fell under Taliban control in 2015 and is now home to members of both the Taliban and a separatist group that is known as both the East Turkestan Islamic Movement (ETIM) and the Turkistan Islamic Party (TIP). | The Washington Post >>

“President Trump should understand that America doesn’t have to display its military might like North Korea or others who need to puff up their importance,” Sen. Ben Cardin, D-Md., said in a statement announcing his legislation Thursday. “The world understands our strength. It is demonstrated every day around the world by the brave men and women of our military.” | Military Times >>

But the idea of removing authorities from Pacific Fleet, as well as some other reshuffling under consideration, has been controversial, with the four-star head of the Pacific Fleet publicly nay-saying the idea Tuesday. But it’s unclear if, in the wake of widespread readiness shortfalls found in Pacific Fleet’s Japan-based ships, those objections will hold much weight with senior Navy leadership.  | Defense News >>

While United States troops will continue accompanying local forces on military patrols across West Africa and the continent’s Sahel region, the missions will be vetted more rigorously than they have been over the past year, according to two military officials with knowledge of the findings who spoke on condition of anonymity because the investigation has not been released. | The New York Times >>

Their first resident, veteran Robert Caudill, transitioned out of the program and overcame his PTSD with the support of Wounded Warrior Homes and is now in school and has started his own nonprofit helping other veterans with PTSD. | KUSI >>

Seven U.S. military athletes are competing in the 2018 Winter Olympics, which begin today in PyeongChang, South Korea. For the first time, NBC is airing every event live and giving up on trying to create prime time suspense for events that may have taken place 12 hours ago.  | Military.com >>

“The most profound deal is when I was writing, I realized how therapeutic it was,” Gutierrez said. “I didn’t realize how much it would help me with my PTSD. I was just like wow, so that is why I just kept on writing constantly. I actually had a dream last night that I am going to add to my book.” | TDT News >>