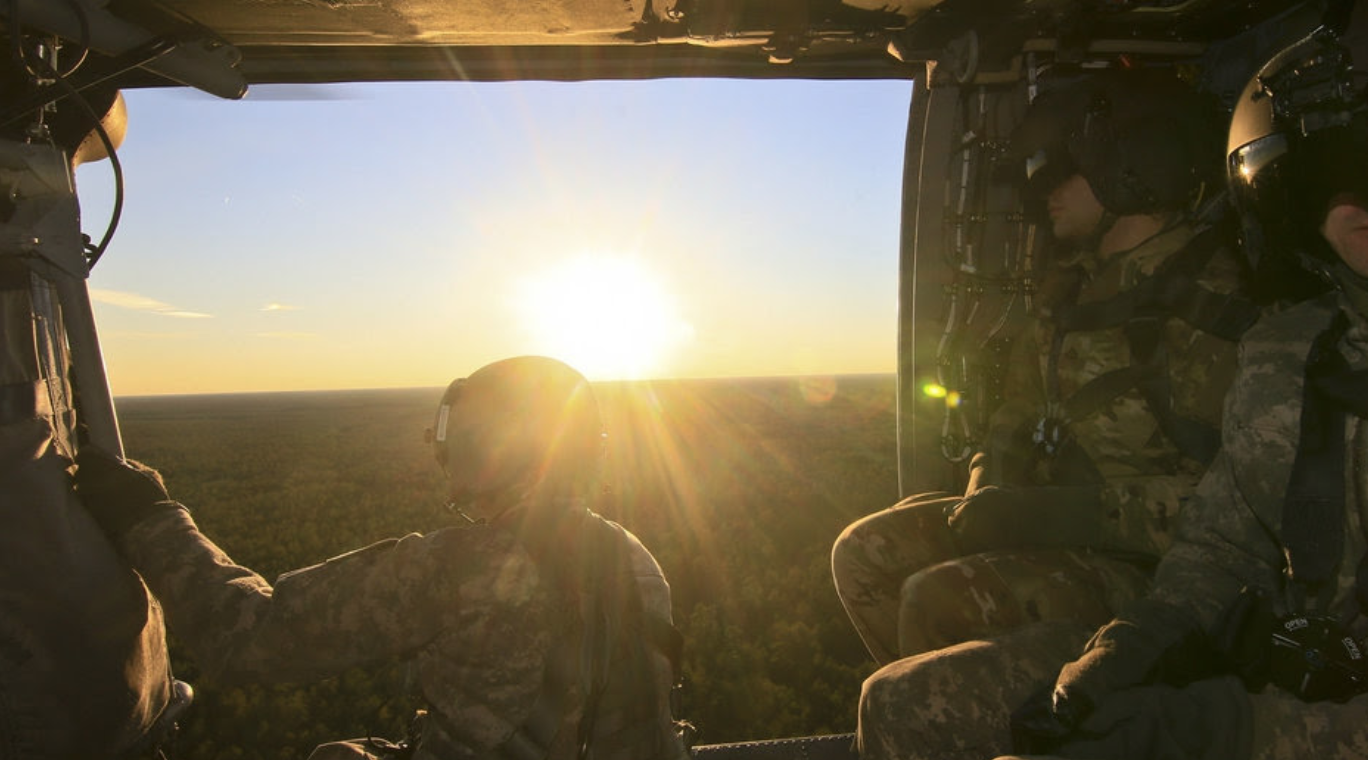 The increase reflects estimates from last January, before President Donald Trump took office and any of his new housing policies were put in place. The annual point-in-time count from Housing and Urban Development officials found roughly 40,000 homeless veterans at that time, an increase of nearly 600 individuals from the same mark in 2016. | Military Times >>

The VA-HSUS deal is to “encourage Veterans to consider pet ownership and volunteer opportunities with community organizations, including local animal shelters and humane societies in an effort to pair Veterans with rescued animals,” according to a release. | The Washington Examiner >>

In a fresh warning, Veterans Affairs Secretary David Shulkin said Wednesday there could potentially be delays in providing medical care to tens of thousands of veterans if lawmakers don’t act soon to approve billions in emergency funding for the ailing private-sector Choice program. | The Washington Post >>

Speaking during a panel at the annual Reagan National Defense Forum in Southern California, Pompeo said he sent the letter after the senior Iranian military commander had indicated that forces under his control might attack U.S. forces in Iraq. He did not specify the date. | Reuters >>

“It’s hardly possible for the Taliban hardliners to say yes to the government’s offers of peace,” Mohammad Faisal Sami, an Afghan senator, said by phone. But “this may help bring some other Taliban deserters or factions, which aren’t deemed as a major threat, to the negotiation table.” | Bloomberg >>

Manning announced the new official figure for American servicemembers in Syria on Wednesday, saying Defense Secretary Jim Mattis wants to increase transparency about where and how troops are deployed. As part of that effort, the Pentagon announced in August it had about 3,000 more troops in Afghanistan than acknowledged under then-President Barack Obama. | Stars and Stripes >>

I continue to be in awe of the brave individuals who have come forward. Yet instead of getting stuck on whether this is a watershed moment, reckoning, or awakening, I can’t stop thinking about how this conversation can stick, so that change is lasting. And that got me thinking about my final combat deployment in Afghanistan in 2010. | The Washington Post >>

“Investigators are better trained, and even though they’re not as good as they should be, they have more experience” in communicating with and reporting to federal agencies, said Don Christensen, a former Air Force chief prosecutor. Reporting crimes to the FBI is often a collateral duty for military police, and one not all commanders view as a priority, he said.  | The Denver Post >>

“We only have so much capability and so much capacity, primarily capacity, to do the tasks that we can do,” he said. ” … We can stretch things, and things are somewhat elastic, but you’re going to reach a tension point where that object cannot go back to its original form. And that’s what we’re dealing with right here.” | Military.com >>

A birthday brings presents. And Fort Carson is getting a massive one to honor the 100th anniversary of its 4th Infantry Division. Two former Fort Carson soldiers will give the Medals of Honor they earned in Afghanistan to the soldiers of the post in a ceremony Thursday afternoon. It’s a gift of little monetary value but one of incalculable meaning. | The Gazette >>

Jonathon Marroquin has had more difficult life experiences than most people ever live through. When Marroquin provides counsel, his advice should be considered thoughtfully. “Share your story,” he says. “When you are feeling most vulnerable, reach out for help, not only for yourself but for those you love. Your experience is not unique, and you are not alone.” | The East County Californian >>

He returned to the states in Nov. 2013 and began the transition out of the army the ensuing year. During his transition out, he took CrossFit courses at Fort Stewart, Georgia and became a physical trainer for injured soldiers. He met his wife, a fellow veteran, through CrossFit as well. | Sundial >>