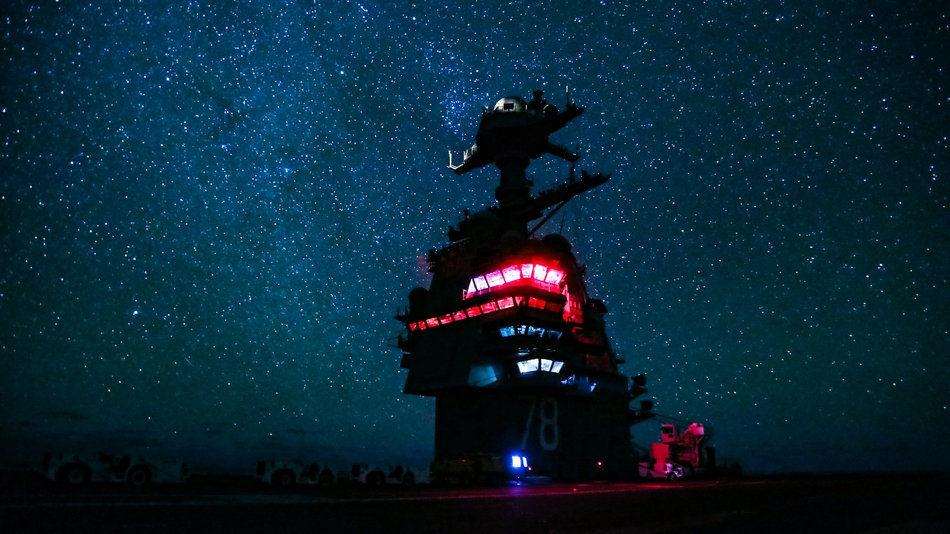 According to the Bureau of Labor Statistics, the unemployment rate for veterans is down to 2.7% in October, its lowest rate in years.  But despite the improving job numbers for veterans, there is still the tragic issue of homelessness among America’s heroes.  Secretary of Veterans Affairs David Shulkin told FOX Business Network’s Stuart Varney on “Varney & Co.,” “There’s still 40,000 veterans without homes in this country and that’s just a terrible figure, it’s unacceptable, so we have a lot more work to do.” | Fox Business >>

The VA turned to Cerner for a new health records system largely because it would match up with the system Cerner and other companies are building for the U.S. Defense Department. The VA even sidestepped its normal bidding process to award Cerner the contract. Shulkin said, according to Politico, that the questions deal with how well Cerner’s system would interact with systems at private health care providers that the VA uses. | The Kansas City Star >>

To feed Johnson as he recovered, doctors ran a thin feeding tube through his nose and down the back of his throat. But they missed the 68-year-old’s stomach, and sent the tube into his right lung instead, according to a lawsuit that Johnson filed Dec. 4 in U.S. District Court against the Miami VA Healthcare System. | Task and Purpose >>

“When I posted the picture I didn’t think for a second there would be blowback,” Idan says. “I woke up to calls from my family and the Miss Iraq Organization going insane. The death threats I got online were so scary.” Idan refused to take the photo down. | CNN >>

Those words have become an incessant refrain to Rev. Joseph Francis Joseph, president of Alliance churches in Iraq. There has been little he can do but watch as the country’s Christian population plunges — from 1.5 million before the U.S.-led invasion in 2003 to about 200,000 today – the result of systematic persecution, plus the genocidal onslaught of ISIS in 2014. | Fox News >>

The suicide bomb targeting the NATO convoy occurred in Daman District on the main highway connecting Kandahar to the border with Pakistan. Qudratullah Khushbakht, a spokesman for the governor of Kandahar, said one passer-by, a woman, had been killed and four other civilians wounded. A police spokesman said the woman had been killed when her house nearby collapsed from the force of the blast. | The New York Times >>

The Pentagon spent millions of dollars investigating reports of unidentified flying objects, according to reports from The New York Times and Politico. The $22 million Advanced Aerospace Threat Identification Program began in 2007 after its funding was pushed by Sen. Harry Reid, a Nevada Democrat who retired this year, according to The Times. Reid has long had an interest in the phenomenon of UFOs. | Military.com >>

Dispelling a swirl of rumors about how Sgt. La David T. Johnson, 25, of Miami Gardens, Florida, died, the report has determined that he was killed by enemy rifle and machine gun fire as he fled the attack by an offshoot of the Islamic State group about 120 miles (200 kilometers) north of Niamey, the capital of the African country. The attack took place Oct. 4; Johnson’s body was recovered two days later. | Military Times >>

Adam Driver, the Marine infantry veteran who left the Corps and made a career as a television star on HBO’s Girls before landing the role of Kylo Ren in the Star Wars reboot, is launching a playwriting contest for current and former service members. | Task and Purpose >>

I’ve been familiar with Kevin Duxbury’s service to our country and to our community for quite some time, but when I spotted him at a recent City Council public hearing, I asked him if he was interested in an interview. He instantly reacted as I hoped he would and it wasn’t long before we met for coffee and a most enjoyable conversation. I was amazed to learn that when Kevin served in the U.S. Army he had served in Haiti, the Balkans and Iraq. | The Signal Santa Clarita Valley >>

By the time Austin made contact with his target, though, the jersey-wearing lion had stepped aside for a man in U.S. Army fatigues. Sgt. First Class Shawn Sullivan greeted his children for the first time in nearly a year following a deployment to Afghanistan. | The Sacramento Bee >>