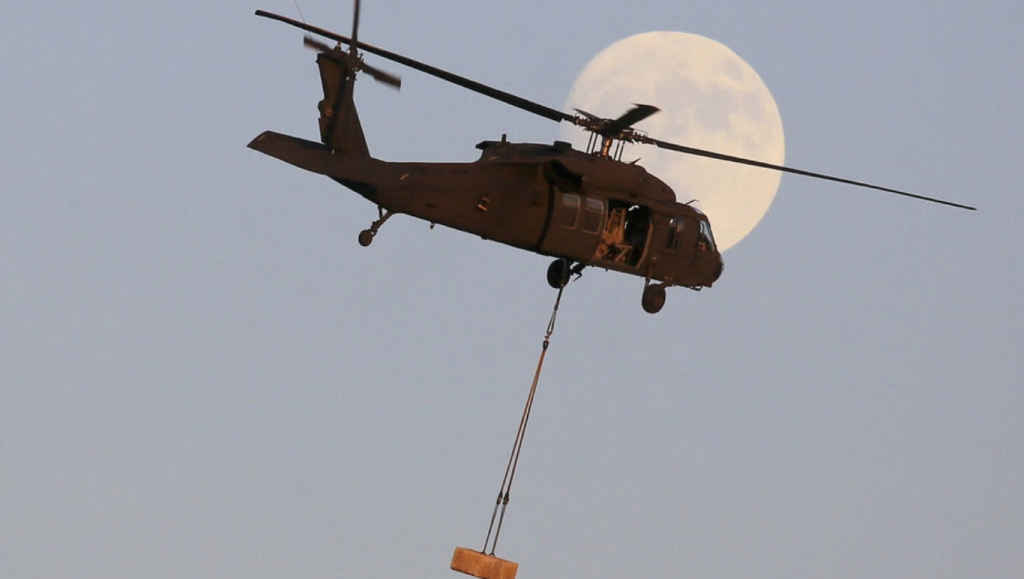 The Office of Special Counsel initiated an investigation last year following complaints from an unidentified employee at the Raymond G. Murphy VA Medical Center in Albuquerque. The special counsel discovered the VA facility was failing to flag medical records for veterans at risk of suicide. |  Stars and Stripes >>

Follett said she is a whistle-blower who was fired for refusing to bend the rules, re-hired after she filed a complaint, and then retaliated against until she resigned. She left the VA with a $40,000 settlement, increased anxiety and the conviction that she, a 15-year Navy veteran, would never return to the VA, not even for medical treatment. | The News Review >>

He revealed the proposal entitled “Afghanistan Pakistan Action Plan for Solidarity” – or APAPS – was shared with Afghan officials on November 25. The document offers a comprehensive plan for “constructive and meaningful” engagement between the two countries through working groups in areas of politics, economy, military, intelligence sharing and refugee issues, explained the spokesman. | Voice of America >>

Human Rights Watch recently accused the justice system of “failing to distinguish” between doctors who protected lives under IS rule and “those responsible for crimes against humanity”. The prison in Nasiriyah has been the scene of previous mass executions. | BBC News >>

Researchers are using drones to identify archaeological sites across Afghanistan that external forces like the Taliban have made impossible to safely visit in person. They’ve more than tripled Afghanistan’s catalog of known archaeological features, according to Science, bringing the number above 4,500. These span roughly two millennia and include everything from massive shelters for caravan travelers to ancient canal systems. | Newsweek >>

Starting in October next year, the “29 series” career field for EW will be merged with the Army’s 17 series within its new cyber branch and trained at the Army Cyber School at Fort Gordon, Georgia. In advance of that, the Army plans to start sending out mobile training teams for its EW workforce beginning next month. | Federal News Radio >>

“Had an F-22 actually flown across the river into their deconflicted airspace, the Russians would have raised this on the call and it would have been discussed. Coalition deconfliction call transcripts show no such incident ever transpired,” the official said. | Business Insider >>

NBC’s “Today” show bid farewell Thursday to Charlie, a black lab who has been making almost daily appearances on the morning talk show while in training in Smithtown as a service dog for a disabled Air Force veteran. | Newsday >>

After a nearly 10-year emotional struggle with help from counseling and medication, Madden thought there had to be another avenue for help. Then he heard about service dogs. He and Shiloh were united in the summer of 2016. |  New Castle News >>

He’s had to “play it week by week” at Kilgore College, doing all that he can to earn his associate degree in a year and a half while dealing with the challenges of a post-military life and striving for career as a police officer. But on Friday, his journey will end as Kilgore College holds its fall commencement.  | Longview News-Journal >>