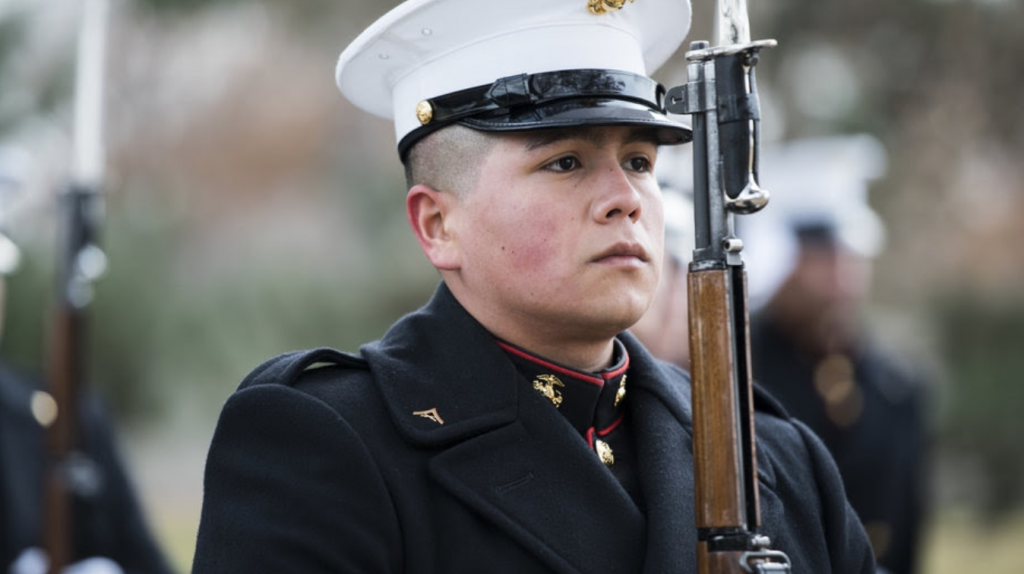 The goal is to help avoid conduct by veterans dealing with homelessness, mental illness or substance abuse from becoming criminal matters by connecting the veterans with the services they need to deal with the court system and by working with law enforcement and the courts on the veterans’ cases. | Press Herald >>

The U.S. Department of Veterans Affairs says it can’t comment on a class action lawsuit being sought by veterans who say they responded to a 1966 accident involving U.S. hydrogen bombs in Spain and then became ill from radiation exposure. Yale Law School students in Connecticut on Monday filed a request with the Court of Appeals for Veterans Claims on behalf of veterans denied VA disability benefits. A VA spokesman says the VA has not seen the filing and can’t address it. | ABC News >>

When hiring, employers consider the characterization of an individual’s military service, and a bad paper discharge is often a red flag on job applications. Employers are often unfamiliar with the military discharge process, and are unaware or assume that a bad paper discharge means a veteran engaged in some sort of criminal conduct or served dishonorably, Peterson said. | The Tribune >>

American and European diplomats shuttled to the blast-wall-protected villas of the country’s political elite, asking them to give President Ashraf Ghani some space to keep pursuing the reforms that had rankled so many. In return, Mr. Ghani would finally deliver parliamentary elections (already delayed by two years) before the next presidential vote. | The New York Times >>

“We’ve won in Syria, we’ve won in Iraq, but they spread to other areas and we’re getting them as fast as they spread,” Trump said Tuesday at the White House during a ceremony to sign defense policy legislation. | Bloomberg >>

The statement added that U.S. Gen. John Nicholson, commander of the U.S. troops in Afghanistan, expressed his deepest sympathies and prayers to the families and friends of the fallen and injured service members. |  The New York Post >>

“The defense bill authorizes major investments in our military’s greatest weapon of all, its warriors,” Trump said at the White House bill signing. “Now Congress must finish the job by eliminating the [budget cap requirements] and passing a clean appropriations bill. I think it’s going to happen.” | Stars and Stripes >>

Currently, he said, Naval Expeditionary Warfare is resource sponsor to about 800 small boats, including combatant craft, Rigid-Hulled Inflatable Boats, and smaller craft. While the precise numbers desired haven’t been settled on, he suggested 1,000 boats is close to what’s needed. | Military.com >>

A tribunal at the United States Navy-Marine Corps Court of Criminal Appeals has refused to vacate the conviction of ex-Master Sgt. Frederico A. “Rico” Williams, a 21-year veteran of the service and one of Miramar’s senior enlisted leaders before his Jan.16, 2016, court-martial conviction and dramatic fall from power. | Task and Purpose >>

“Veterans help us all out, and they give their time and much, much more and we’re happy to help,” said David Lawson, general manager of Homosassa Riverside Resort. “This gives them a chance to sit back and see the calmer side of everything.” | Citrus County Chronicle >>

Ten years ago, McNair was a recent “blue to green” inter-service transfer. He was deployed in Afghanistan and was preparing to return home and go to Airborne School when a routine physical stopped him in his tracks. “The doctors pulled me aside and told me something was different in my blood,” McNair said.  | DVIDS >>

“I did not realize until a few years ago that I was using that as a healing process to deal with my depression and anxiety and PTSD. That’s why I’m pushing it now,” Johns said. “Veterans have a hard time finding that outlet for what they are going through when they came back from combat. That’s why we need to introduce it to them, have more education and have that space to show them that this is healthy for you.” | Ukiah Daily Journal >>