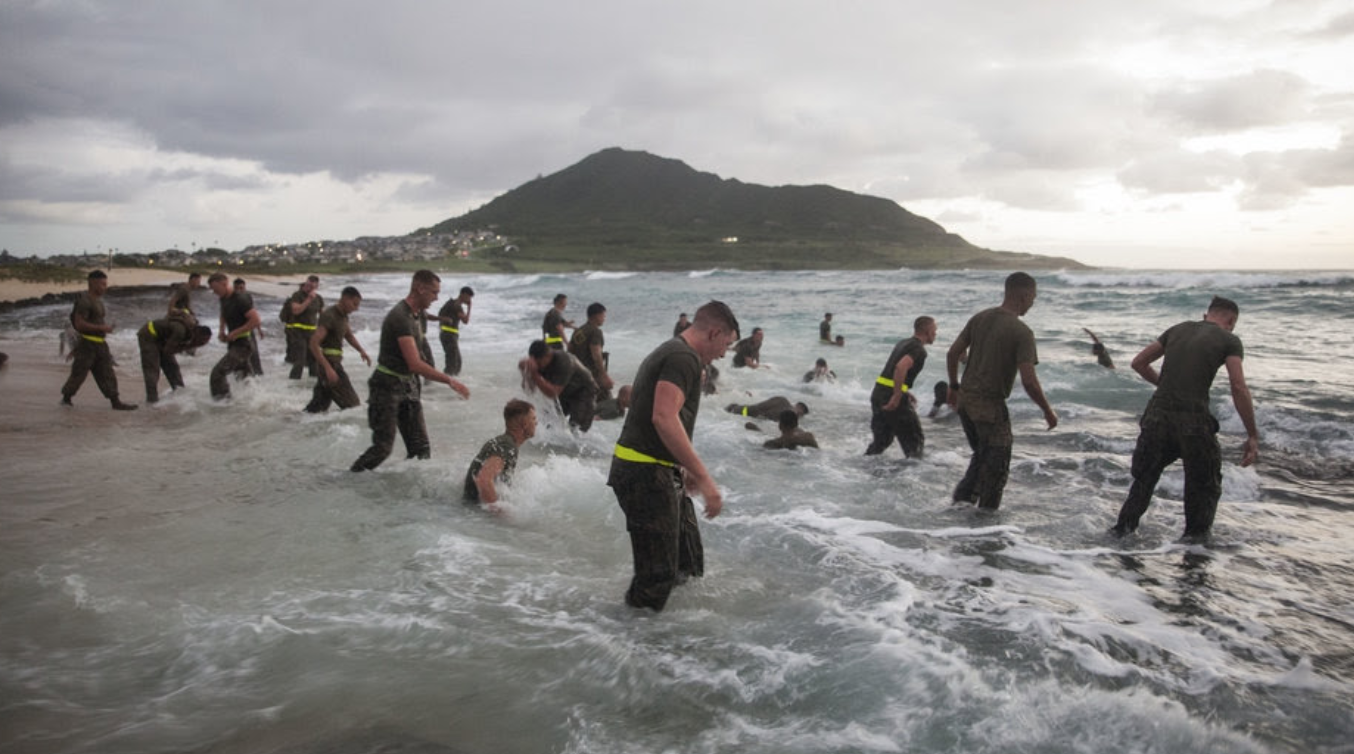 “The new Veterans Identification Card provides a safer and more convenient and efficient way for most veterans to show proof of service,” VA Secretary David Shulkin said in a written statement. “With the card, veterans with honorable service to our nation will no longer need to carry around their paper DD-214s to obtain veteran discounts and other services.” | Stars and Stripes >>

“They’ll be able to visit with their doc within the VA, and the doc will be able to make some recommendations on where they need to go – and the vet can overrule all this, by the way – if they say no, I don’t want to do that, they can have another conversation with the doc and come to an agreement that then need to go some other place.” | Montana Public Radio >>

The Veterans Affairs Department says it is tightening up its procedures to report doctors’ professional misconduct to a national database and to state licensing boards in the wake of an audit that found a pattern of lax oversight let VA doctors with a record of substandard care secure jobs at other facilities. | Federal News Radio >>

“We have a lot of information. He is alive, moving between the Iraq and Syria border in desert areas,” Brig. Gen. Yahya Rasool, the spokesperson for the MOD and for Joint Operations Command, in partnership with the U.S.-led coalition, told Fox News in Baghdad on Tuesday. “There are still ISIS sleeper cells scattered in these desert areas.” | Fox News >>

The fighting erupted earlier this week in the Khogyani district of Nangarhar province after IS militants assaulted Taliban-held areas. The clashes forced hundreds of civilians to flee their homes to avoid being caught in the crossfire between the militant groups. |

The unidentified American, who has not been charged, surrendered to U.S.-backed fighters in Syria around Sept. 12. He has been detained in Iraq for more than two months as an unlawful enemy combatant, but has not been given access to a lawyer. The American Civil Liberties Union filed a petition seeking to provide him with legal representation. | The Washington Post >>

Increasingly, Americans tend to learn of U.S. military activity on the African continent only when things go wrong. And last month’s deadly ambush in the West African nation of Niger was a wakeup call for most Americans, including some senators, who didn’t know the U.S. military was operating in the country. | VICE >>

Twenty-five soldiers with the Fort Campbell, Kentucky-based division’s 1st Brigade Combat Team received and fired the M17 Modular Handgun System on Monday, said Lt. Col. Martin O’Donnell. The division received about 2,000 M17 and M18, a compact version of the new pistol, kicking off the replacement of the decades-old M9, set to be phased out during the next 10 years, he said. | Stars and Stripes >>

A native of Vassar, Mich., Mills played football and powerlifted in high school, before joining the Army with the prospect of a $24,000 bonus as a paratrooper. On his first tour in Afghanistan Mills became fast friends with an Army medic. After his friend Josh returned stateside, Mills was surprised to hear from his sister Kelsey via social media. |  Work Boat >>

“We’re going to start the journey of completing this cabin that will benefit our wounded warrior, and we need to get at that because this is a time for doing things and not talking,” he said. “I want to thank our wounded warriors who were able to come here today. Thank you for your service and your sacrifice to our nation, and we hope that this facility, though it will never repay you for the sacrifices you’ve made, will at least give you an opportunity to at least enjoy some of the freedom and some of the things that you have given to us through your commitment and your sacrifice.” | Army Flier >>

Dr. White added, “Sandy and I have taken several courses at SSU in recent years and are impressed with the faculty and the students here, particularly student veterans who are pursuing degrees. As a Vietnam veteran, I identify with these students and am proud to be in a position to help them further their education. I have tremendous respect for the military. For me, it’s about veterans helping veterans.” | The Jackson County Times-Journal >>