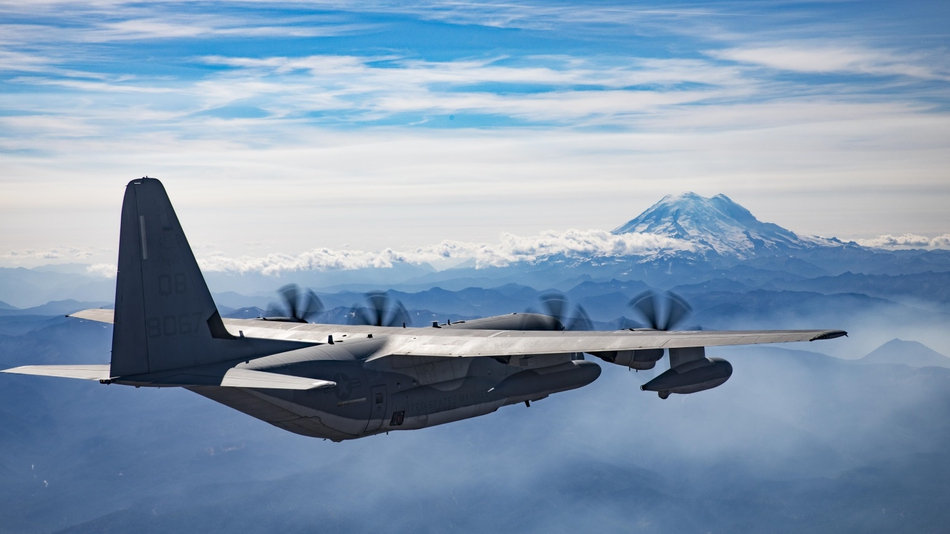 As a soldier there’s only one question you have when your country asks you to go to war: Is the mission worth your life? But talk of troops was more about “numbers” and commentary on Afghanistan, colored by journalists and pundits, most of whom have never had to confront their own mortality the way soldiers must. Sitting in somber silence in front of a TV somewhere was a brother who was reminded of his sister’s death by enemy fire, and a woman who’s now convinced that the most recent time her husband came home from war is no longer the last time. | CNN >>

Imagine the day that you can see your medical provider from anywhere in the country, including from the comfort of your own home. You wouldn’t have to take a full day off of work, travel long distances or spend hours in a hospital waiting room. Thanks to the age of smart phones and other advanced technology, that day has come. And it couldn’t have come at a more critical moment. | Sun Sentinel >>

Trump’s decision not to telegraph his plans was in keeping with his frequent assertion on the campaign trail about the need to maintain battle plan secrecy – a stance that was intended as a rebuke of former president Barack Obama’s 2009 announcement in which he provided a timetable for withdrawal from Afghanistan. | The Washington Post >>

The Pentagon knows precisely how many troops are deployed to Afghanistan, Iraq and Syria on a daily basis and could provide that information to the public if needed, U.S. and military officials told Military Times. | Military Times >>

We’ve tried killing terrorists. Lots and lots of them. As many as 42,000 Taliban and other insurgents have been killed and another 19,000 wounded in fighting since 2001, according to one rough 2016 estimate. The United States has also carried out more than 400 drone strikes in Pakistan, decimating Al Qaeda’s core leadership. Last year a drone took out the Taliban leader Mullah Akhtar Muhammad Mansour. | The New York Times >>

Cracking down on sexual assault has been a priority for several years in the U.S. military, which reported in May that anonymous surveys in 2016 found that 14,900 service members experience some kind of kind of sexual assault in 2016, from groping to rape. That was down from 20,300 in 2014, according to the surveys, which are conducted every two years. | Reuters >>

Within days the White House is expected to give the Pentagon guidance on banning transgender people from serving in the military, and to cease spending on medical treatments for transgender service members, according to information first reported by The Wall Street Journal on Wednesday, citing U.S. officials familiar with the memo. | Military Times >>

The commander of the 7th Fleet was relieved of duty Wednesdayfollowing the collision and other accidents this year that raised questions about its operations in the Pacific. Seven sailors died in June when the destroyer USS Fitzgerald collided with a container ship off Japan. Two lesser-known incidents occurred earlier in the year. | TIME >>

“I think about what I saw in Afghanistan and Iraq in terms of the lives they are living there, and then I go back to America and look at the lives and the opportunities we all have,” Golden told The Hill in an interview. | The Hill >>

Cooley said he met Churcher at “a fire department event for veterans. His group was small, and I got the idea to make it bigger. We then started things like going out to breakfast one morning a month, and then IC Credit Union heard about us. Tony Emerson with IC said they could sponsor a few of these breakfast meetings, and that brought us to a new level.” | Leominster Champion >>

Damon is a retired Master Sergeant and Will is still an active duty Lieutenant Colonel. They served together in Afghanistan and supported over 7500 troops. Damon became a franchise owner a few years ago opening a Dairy Queen/Orange Julius in New York. Damon grew up hanging out at the local DQ in his hometown in Ohio and believed it would do great in this part of the country near his Fort Drum Army Base. The New York store is doing well and they have hired over 80 people including military spouses. | Entrepreneur >>