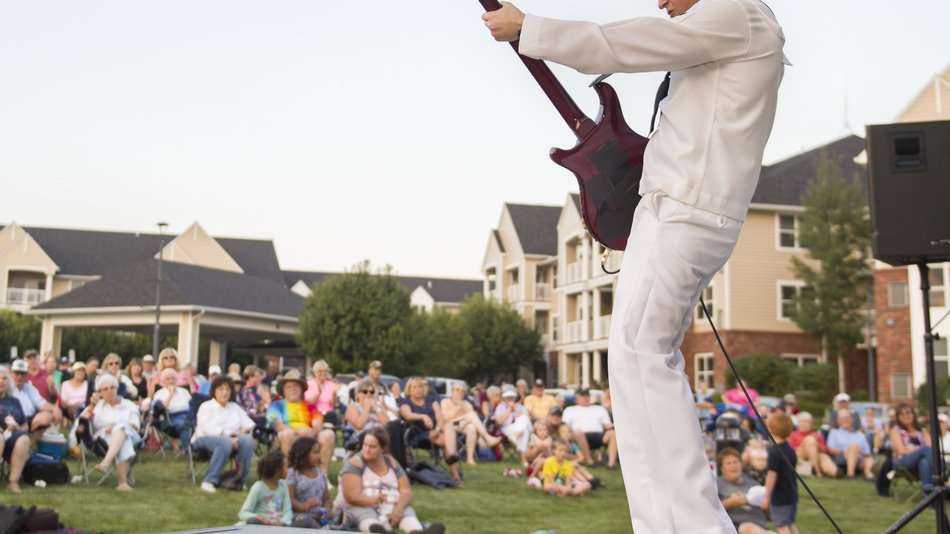 VA officials have said it would take them 18 months to establish the new system. The bill also forces the VA be more transparent with veterans about the status of their appeals. Some veterans have criticized the VA for going years without giving them an update. | Stars and Stripes >>

“An overreliance on prescription medication may in some instances leave veterans in a more vulnerable state,” Coffman wrote Monday to Gene Dodaro, the comptroller general of the United States in the Government Accountability Office. | The Denver Post >>

Cray said that the VA “expects that people like me are going to go, ‘Oh, well, I guess that’s it for us,’ and walk away. The VA didn’t realize that I will not let this go. Or that we’ve got a backup and support system. It’s an overwhelming battle, the medical research, communicating with VA, doing all the research, they make it so you can’t win.” | Healthline >>

There is a cliché about Afghanistan that custom dictates must be included in every TV appearance, column, and book about that land: It is the “graveyard of empires.” From Alexander the Great’s Greeks, to the Persians, to the British, to the Soviets, to the Americans, nation after nation has tried (and largely failed) to invade and pacify the mountainous country and its people. This history shapes America’s inheritance today: both the reality on the ground for American forces in Afghanistan and the perceptions of our allies (particularly those with experience there, like the British) of possible outcomes. | Slate >>

“Our point right now is to stay focused like a laser beam on the defeat of ISIS and to let nothing distract us,” Mr. Mattis told reporters, using an acronym for the Islamic State, shortly before flying to Erbil, the capital of the autonomous region. | The New York Times >>

President Trump’s comprehensive new strategy to achieve a “lasting peace” in Afghanistan was enthusiastically received Tuesday by the government of Afghan President Ashraf Ghani, which praised the increasing number of U.S. troops in the country as another way to strengthen weakened Afghan forces. Trump’s speech also created pressure on the Pakistani government, which the U.S. has long suspected of sponsoring terrorism in Afghanistan. | Fox News >>

The punishment comes two days after the Navy announced a rare suspension of operations around the globe for a fleet-wide safety review following the predawn collision of a guided-missile destroyer and an oil tanker that left 10 sailors missing — and presumed dead — near Singapore. | Los Angeles Times >>

Burpees. Traveling push-ups. Prisoner squats. Toe touches. Safe to say that supermodel and actress Kate Upton breathed a sigh of relief when it was all over. “We’re done, right?” she asked after the fifth round of workouts, as she walked back down Harwell Field at Wayne State University after finishing a final jog. | Detroit Free Press >>

“He didn’t appear to struggle with the surfing, but I’m sure it had to be a challenge for him,” Acosta said. “I was so impressed to see a guy that was so mentally determined to surf, and the last day we surfed, he actually surfed on a real surfboard. He got off of the longboard and started catching waves with the real surfboard.” | Daily Comet >>

Within a mere two weeks of his injury, the former Naval swim captain was back on a treadmill-and a few months after that, he won two gold medals in the 2012 London Paralympics in the men’s freestyle competition. Snyder topped that accomplishment at the 2016 Rio Paralympics by bringing home three more golds. | Men’s Health >>

Despite everything, the 29-year-old Edgewater Park resident earned an undergraduate degree in liberal arts, subsequently graduated from Rutgers School of Nursing-Camden, became a trauma nurse at Cooper University Hospital in Camden this summer, and started graduate school to become a nurse practitioner. | Courier-Post >>