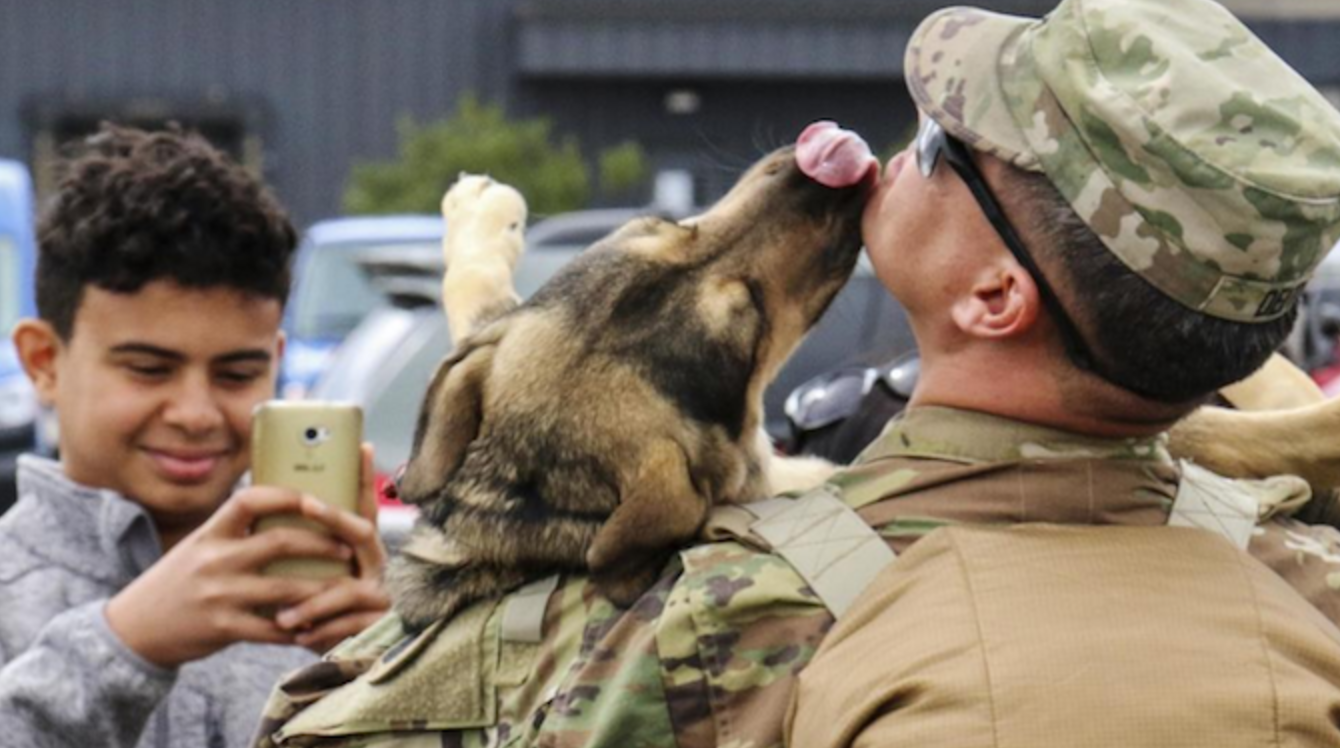 Melissa Bryant, director of intergovernmental affairs for Iraq and Afghanistan Veterans of America, said her organization has also seen delays in call transfers to the crisis line, and has concerns about the lack of clinical leadership within the office’s operations. “It’s governance structure, operations and quality assurance protocols, these are deficiencies that still need to be addressed,” she said. | Military Times >>

The agency and its 300,000 personnel responsible for providing health care, benefits and other services to millions of veterans annually had a discombobulated network of 1,000 websites and 950 toll-free phone numbers to share and receive information. To compound customer confusion, VA’s standard methodology for collecting customer feedback from veterans relied heavily on annual surveys that-when finalized-took six months or more to produce any actionable efforts. | Nextgov >>

The Choice program was put in place after a 2014 wait-time scandal at the Phoenix VA medical center in which some veterans died. Intended to provide veterans more timely care, the Choice program allows veterans to go outside the VA network in cases where they had to wait more than 30 days for an appointment or drive more than 40 miles to a facility. Yet it often encountered long wait times of its own due to bureaucratic glitches and other problems. | ABC News >>

“I come here three times a week,” said 47-year old Ali Qader , a retired soldier, after showering with water from a natural spring. “It’s refreshing and good for your skin.” Residents have been flocking back since Islamic State was expelled from the town in early November, ending the days when bathers had to wear a tunic covering them from knee to navel as part of the Sunni Muslim movement’s strict modesty code. | Reuters >>

Nine military officers have been sacked over last month’s attack by militants on the military hospital in Kabul, the Afghan defence ministry says. Those dismissed include a general and a colonel. All face prosecution for negligence, the ministry said. The attack was one of the worst in the conflict-hit nation in recent months. | BBC News >>

After arriving in Baghdad on Monday afternoon, Jared Kushner, President Trump’s son-in-law, met with Prime Minister Haider al-Abadi to discuss the fight against the Islamic State and whether the United States would leave troops in Iraq afterward, according to a spokesman for the prime minister. | The New York Times >>

At first listen, it’s like the truck is part of a silent film, but birds tweeting and leaves rustling validate the existence of sound. This is what it’s like to hear the ZH2 hydrogen cell-powered demonstrator at work that GM and the U.S. Army’s Tank Automotive Research Development and Engineering Center developed together to inexpensively and rapidly bring the technology to soldiers for testing. | Defense News >>

“As a Marine, duty is everything,” says Terry. But this time it was different. After the car smashed into him, Terry knew the life he knew would be no longer. “I woke up the first day in Richmond and rolled over and saw the wheelchair next to the bed,” he said. “Then it dawned on me. That was for me.” | USMC Life >>

Nathan DeWalt, who rides a handcycle, joined the Ride To Recovery after he was hurt while serving in the Navy. The cyclist lifestyle keeps him fit and gives him confidence. “It’s rehabilitating,” DeWalt said. “When you’re out on a bicycle for eight hour a day, you’re just riding around (and) there’s not much to do except think. You know, I think that’s where the rehabilitative aspect of this program comes in.”  | KSAT >>

Cheers, shouts, smiles and laughter were abundant at the Aspen Ice Garden this past Thursday as these veterans enjoyed this unique Scottish-created sport that resembles an odd kind of shuffleboard on ice, and fascinates millions during the Winter Olympics every four years. | The Daily Sentinel >>