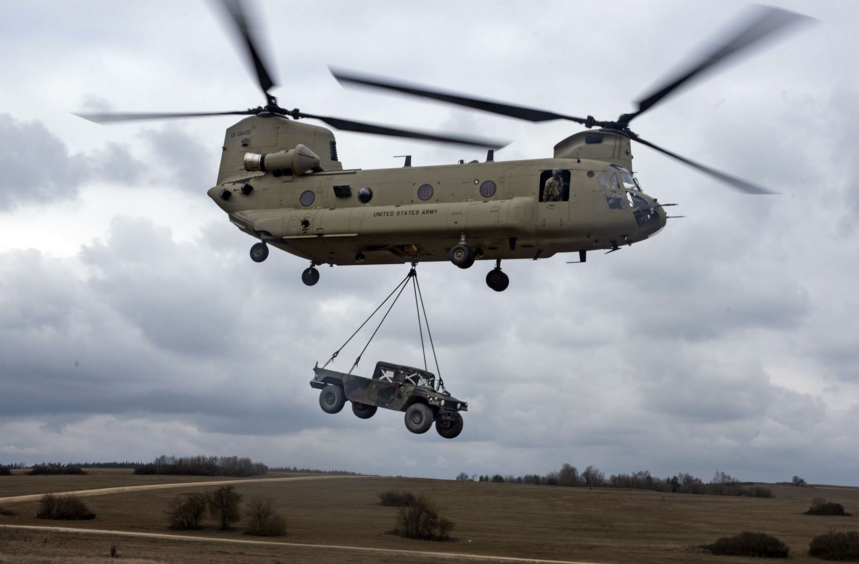 Pentagon Plans More Prisoner Transfers From Guantánamo
The Defense Department has informed Congress that it intends to transfer up to a dozen more prisoners from the military prison at Guantánamo Bay, Cuba, a United States government official said late Wednesday. | The New York Times >>

After Benghazi, Corps Marks New Approach to Embassy Security in Africa
Close to the third anniversary of the infamous Sept. 11, 2012, terrorist attack on the U.S. consulate in Benghazi, Libya, a small detachment of Marines descended on the U.S. Embassy in Bamako, Mali, on the other side of the African continent. | Military.com >>

Pakistan has rejected Afghan allegations its intelligence agency is behind the Taliban’s resurgence and that Islamabad is not helping in efforts to end the war in Afghanistan. | Voice of America >>

Afghanistan’s President Ashraf Ghani has taken a tough and somewhat unexpectedly blunt stance on the tens of thousands of his citizens who are fleeing the country to make the dangerous journey to Europe. | BBC >>

Senior members of the Afghan Taliban said on Thursday that a prominent figure within the militant group who had opposed its new leadership has now pledged his allegiance, helping to close divisions within the Taliban ahead of possible peace talks with the government. | The Washington Post >>

When Marine Corps Staff Sgt. Louis Cardin of Temecula, California, was killed in an ISIS rocket attack in Iraq on March 19, the Pentagon announced the attack happened at a location called “Fire Base Bell.” | CNN >>

At U.S. headquarters inside Baghdad’s fortified Green Zone, even majors and colonels frequently find themselves saluting superiors at a pace that outranks the Pentagon and certainly any normal military installation. | The Daily Beast >>

As the Army moves toward full implementation of a new NCO promotion system, it has issued guidance to units for scheduling soldiers to attend the schools they need. | Army Times >>

The Navy is easing its tattoo policy in a bid to recruit and retain more sailors from the millennial generation, of whom more than 1 in 3 sport body art. | Navy Times >>

A group of 14 veterans, running from Boston to Atlanta, ran through Knoxville Wednesday afternoon and through the gates of Neyland Stadium. The group, known as the Shepherd’s Men, is running to raise money for treatment of PTSD and traumatic brain injuries (TBI). | WATE >>>

A wounded former Marine said he turned to Crossfit to turn his life around. Greg Caron, 30, said he was nearly killed in Afghanistan. Now, he uses Crossfit as a means to stay fit and active. | FOX 10 >>

The first time Clinton Williams stepped inside a cage, he walked away seven seconds later after knocking his opponent out with a kick to the head. The 32-year-old has built an impressive résumé fighting inside the cage, while fighting for the U.S. Air Force outside of it. | Las Vegas Sun >>

Marine aviation squadrons are salvaging aircraft parts from museums in order to keep planes flying, according to anecdotes from a key congressional leader. | Military Times >>

The Pentagon is ready to be hacked, and it can’t wait to give hackers its money in return. Pentagon press secretary Peter Cook announced that the department is now accepting registrations for those interested in participating in its “Hack the Pentagon” initiative, announced earlier this month by Secretary of Defense Ash Carter. | Navy Times >>

Seven of 15 outside health advisors appointed to recommend ways to improve veterans’ health services over the next two decades have proposed shutting down all VA medical centers and outpatient services, and having its nine million enrollees get their medical care in the private sector. | Military.com >>