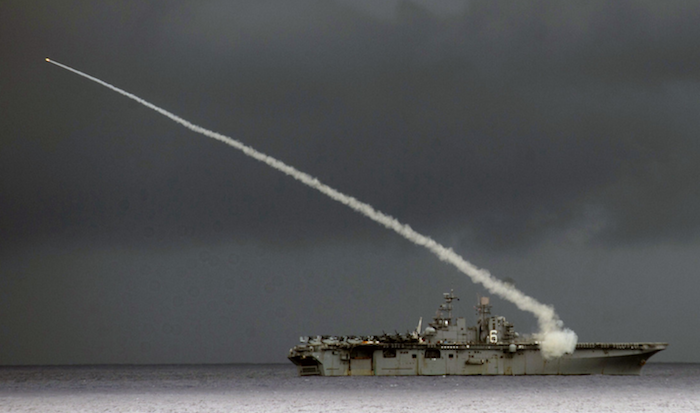 Military veterans at the Federal Aviation Administration would be entitled to the same sick leave benefits as others working in government jobs under legislation sponsored by Rep. Frank LoBiondo and approved by the U.S. House. The FAA Veteran Transition Improvement Act now goes to the U.S. Senate. | NJ.com >>

A bungled cleaning procedure for medical equipment at a clinic shared by the Department of Veterans Affairs and the Air Force Academy could put 267 patients at risk for hepatitis or human immunodeficiency virus. | The Gazette >>

The VA’s internal watchdog released findings from a yearlong investigation of the Aurora hospital, which has taken 20 years to develop and is expected to cost $1.7 billion – more than double the budget approved for the facility before breaking ground in 2009 and a huge leap from original estimates of $328 million. | Stars and Stripes >>

The Afghan government has pardoned one of the country’s most notorious warlords for past offences including terrorist attacks and alleged war crimes as part of a peace deal with his militant group, Hezb-i-Islami. | The Guardian >>

The top U.S. general said Thursday that an Islamic State rocket that hit a military base used by hundreds of U.S. troops in northern Iraq contained chemical agents that cause human skin to blister. Marine Gen. Joseph Dunford, chairman of the Joint Chiefs of Staff, was asked at a Senate Armed Services Committee hearing Thursday about the disclosure a day earlier that the Islamic State may have attacked Qayara West air base with chemical weapons. | Military Times >>

The Navy’s newest destroyer will remain in Virginia at Naval Station Norfolk longer than expected after crew members detected a leak on the vessel. Naval Surface Forces Pacific spokesman John Perkins says crews on the USS Zumwalt found a seawater leak in its propulsion system on Monday. | Darien News >>

Danielle Barnes, a senior officer who oversees base operations, said military personnel recovering the two pilots found that both their parachutes had deployed. She said she could not discuss what caused the plane to crash or Eadie’s death. There’s no timeline for investigators to conclude their probe. | US News and World Report >>

Unable to use the Corps’ KC-130J Super Hercules transport and tanker planes for training because those aircraft are tapped out with forward-deployed operations, the Marines from 2nd Reconnaissance Battalion, 2nd Marine Division at Camp Lejeune, North Carolina, have entered into a contract with a civilian company to ensure they get the jump time before deploying. | Marine Corps Times >>

So after separating from the Air Force this past May, Noreus had a not-so-crazy idea. He was going to build a boat and sail it from Montana to Destin over the course of the summer. “I was talking to my dad, and more and more it just sounded like a great idea,” he said. | Stars and Stripes >>

Despite being partially paralyzed after a mortar hit his team during a road-clearing mission in Iraq, Carlos Labarca helped his badly injured captain move out of the kill zone. The Army staff sergeant had to be forced by his base commander to board the helicopter home — he didn’t want to leave his troops behind. | Defense.gov >>

After four years of active duty and 10 years of federal service, Herrin finally made his way back home. After being gone so long, Herrin said he was anxious to come home. “And WSU was a great choice that had the subjects I wanted to study,” Herrin said. When he chose his major — chemistry, biological science and aging studies – his goal was to pursue a career as a physician’s assistant. But lately a different passion has “become all consuming.” | The Sun Flower >>