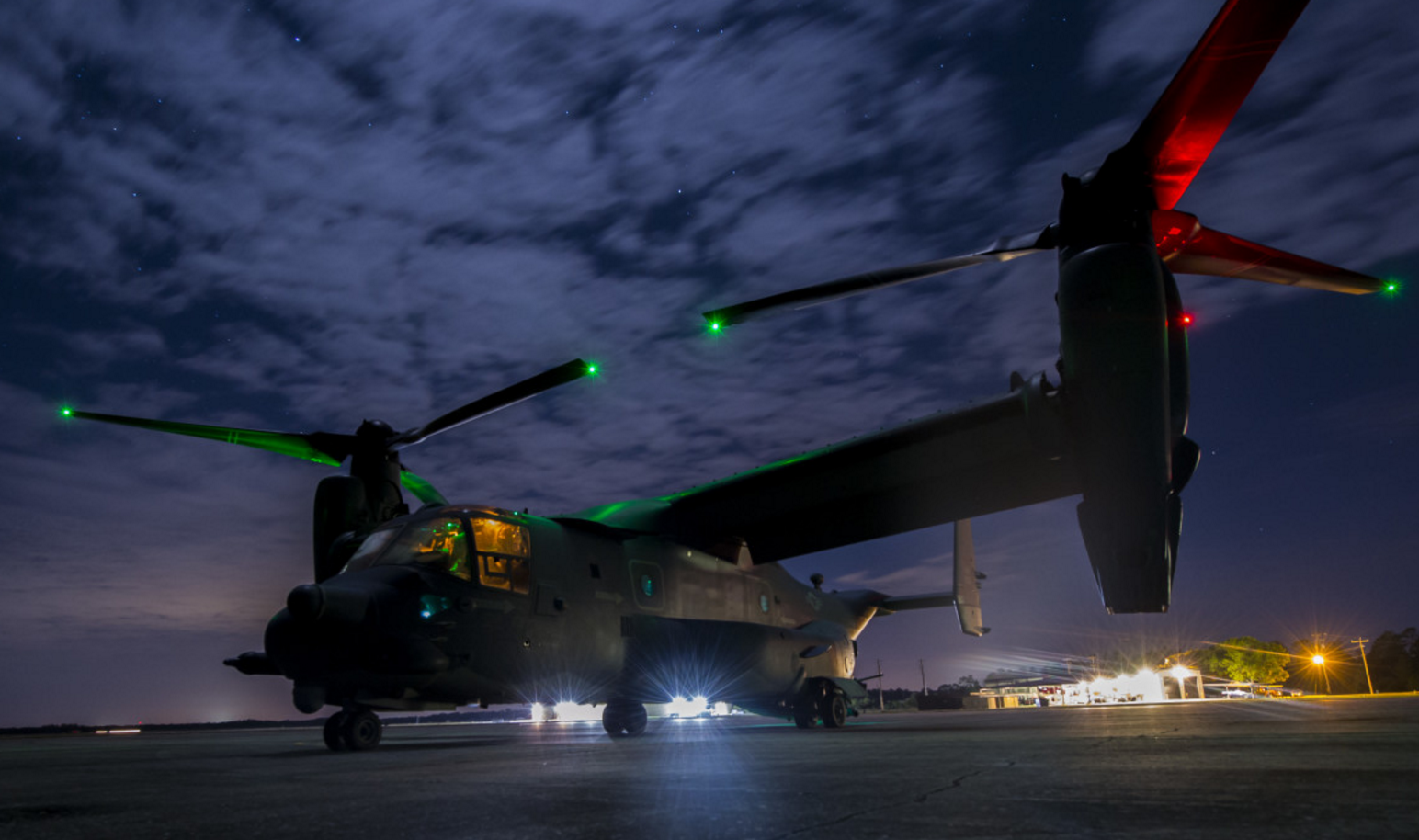 The Department of Veterans Affairs, the second-largest federal agency with 313,000 civilian employees and a far-flung hospital system, is one of the few corners of the government that would see its budget grow in the next fiscal year — by 6 percent. During his campaign, President Trump promised dramatic reforms at an agency he said was filled with a culture of “fraud, coverups and wrongdoing” after a 2014 scandal over coverups of patient wait times for medical care. | The Washington Post >>

A Capitol Hill conference room erupted in cheers March 7 when Veterans Affairs Secretary David Shulkin announced that he would start providing mental health services to “bad paper” veterans – men and women who, typically for minor disciplinary problems and often as a result of mental health issues that started in service, have been denied access to most VA care. This exclusion is happening to post-9/11 vets at a higher rate than for any prior generation. | Military Times >>

Will Fischer, an Iraq war veteran, isn’t too fond of the current House Republican plan to repeal and replace the Affordable Care Act. “When we see rollbacks like this, I don’t see how anyone can think that’s a positive thing,” says Fischer, the head of government relations at VoteVets, a progressive veterans organization. “We want to ensure that people don’t have to make a choice between buying their child lunch and buying their child medicine.” | Yahoo Finance >>

Iraqi and U.S. commanders offered conflicting accounts Thursday of progress in western Mosul, where U.S.-backed Iraqi forces have been battling the Islamic State group for nearly a month as they try to retake the remainder of the city. Maj. Gen. Joseph Martin, the American commander of coalition ground forces in Iraq, said the troops had recaptured “a little over a third” of neighborhoods west of the Tigris River, while Brig. Gen. Yahya Rasool, an Iraqi military spokesman, said they had retaken up to 60 percent, with fighting still underway. | The Washington Post >>

Afghans who aided U.S. forces fighting the Taliban can no longer receive special visas for their service, at least until year’s end, said U.S. senators and advocates who are trying to pass legislation to restart the flow of newcomers. That visa halt promises to thwart the reunion plans of many in Sacramento’s growing community of Afghan Special Immigrant Visa, or SIV, holders, considered the largest in the United States. | The Sacramento Bee >>

A few miles from the front line, Americans treat critically injured Iraqis. One woman was hit by shrapnel from an ISIS mortar, and she’s losing blood quickly. They need to stop it to save her life. The next ambulance brings an Iraqi policeman; He has a gunshot wound to his shoulder. Kyle Fleher is normally a critical care nurse in Santa Barbara, California. He has taken vacation to come to the war zone. | CBS News >>

The proposals, first reported Wednesday by The Washington Post, would build on suggestions from Army Gen. Joseph Votel, the head of the command, who spoke last month during a visit to the region of the need for more artillery and logistics support for the coming assault by the U.S.-supported Syrian Democratic Forces on the Raqqa stronghold of the Islamic State of Iraq and Syria, or ISIS. | Military.com >>

President Donald Trump has announced his nominees to fill five of the top spots at the Pentagon, including naming a Boeing vice president to be deputy secretary of defense. The six appointees represent the first major wave of nominees and would fill a number of crucial positions that have been empty since the Trump administration took office.  | Defense News >>

Three airmen were killed when their U-28A tactical airborne intelligence plane crashed on a training mission near a small airport in eastern New Mexico, the Air Force said Wednesday. The airmen were assigned to the 318th Special Operations Squadron of the 27th Special Operations Wing based at Cannon AFB, near Clovis, New Mexico, the Air Force said. | NBC News >>

James served in the 4th Infantry Division of the US Army from 2011-2014, and he served a tour in Afghanistan in 2012. While in Afghanistan, he was severely injured by an exploding grenade that caused, among other injuries, a broken back. James recovered from his injuries in Afghanistan and continued to serve in the military until 2014. When he returned to Minnesota, James began thinking of ways he could personally help other returning veterans. | Granite Falls News >>

“PTSD is not scary,” says Candace Terry, Student Veteran Association President. “It doesn’t mean that I’m going to lash out at you and go into this rage fit.” Terry, served in the Navy. She along with Samantha Fergus shared that PTSD among veterans isn’t only caused by combat. “Military Sexual Trauma,” says Fergus. “It is a type of PTSD that definitely haunted me in my sleep and in my day to day life.” Now Fergus is a voice for veterans who also dealt with a sexual assault.  | WTLX-19 TV >>

At a time when many veterans are turning to suicide and substance abuse, Moxley says adaptive sports gives them another path. “To keep the veterans focused on not just this goal, let’s go with this goal, oh you can do this. Now we’re stepping up. It gives them a track of mind to just keep going,” said Moxley. Although he does it for adrenaline, Moxley, like many others say they’re also focused on a dream of someday qualifying for the U.S Paralympic Team. | WCAX-TV Burlington >>