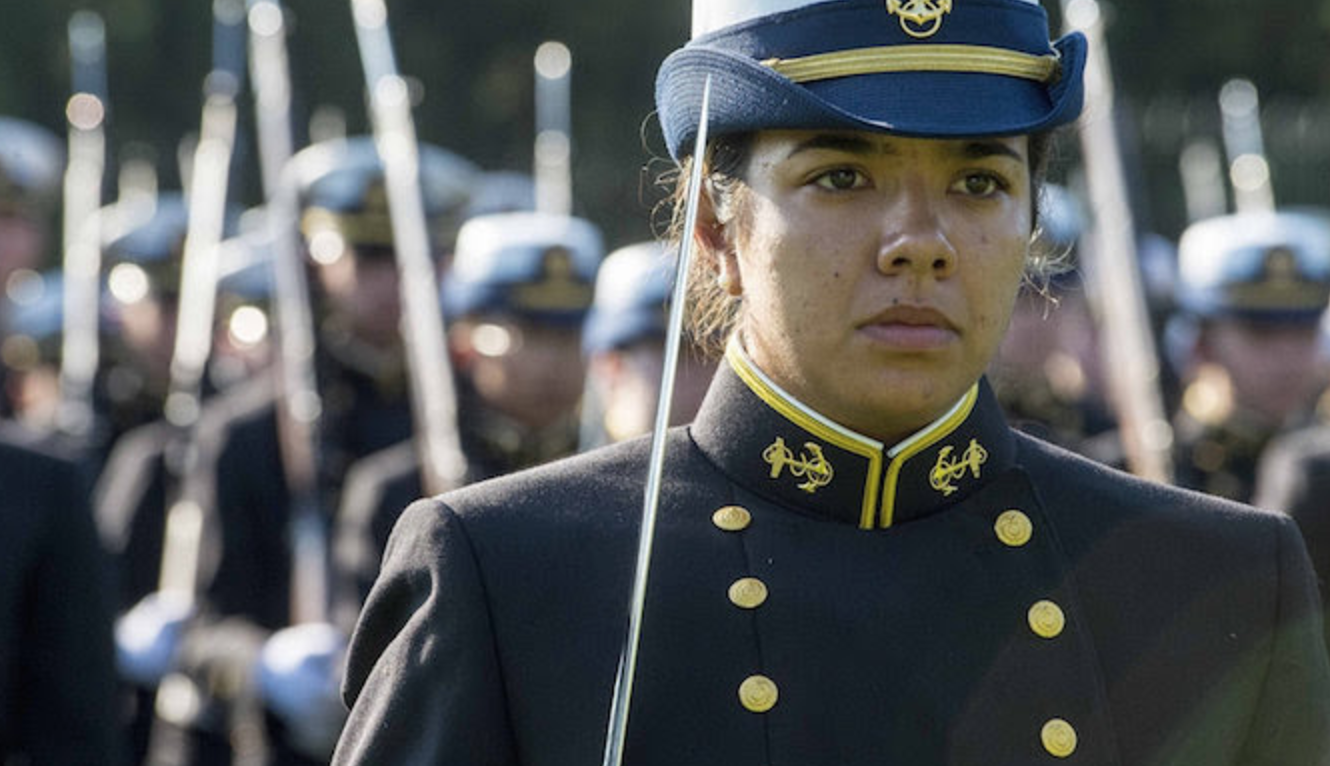 Paul Rieckhoff, an Iraq veteran and founder and executive director of Iraq and Afghanistan Veterans of America, said the FDNY has done a good job of “recognizing the potential” of veterans when it comes to hiring. While not familiar with Andrade’s case, Rieckhoff said there are some people with PTSD who might not be fit to work as a firefighter. But the FDNY must have a clear policy that does not automatically disqualify someone with PTSD. | The Daily Beast >>

But he said the Vietnam-era law that prohibited employees from receiving payments from for-profit schools was so sweeping that it could have “illogical and unintended consequences.” He cited supplementary materials attached to the regulation that said current law could cover VA lab technicians who take a class, on their own time and using their own money, at a for-profit educational institution that is also attended by veterans using the GI Bill. | Reveal News >>

The case now becomes the first major test of those new firing rules, signed into law by President Donald Trump in June and heralded by supporters as a way to clean up a culture of corruption at VA. But union officials have been skeptical of the changes, saying shortened appeals times and broader authorities for political appointees may result in legal challenges. | Military Times >>

“With President Trump’s recent announcement of his strategy to counter terror and stabilize South Asia, Afghanistan’s enduring partnership with the United States and the international community has been renewed and redirected,” Ghani told the audience at the UN headquarters in New York. | CNN >>

I nodded: I was indeed apprehensive. Though Los Angeles Times colleagues who had covered wars had offered me practical advice – “Always be paranoid, but stay calm” – Iraq was my first assignment in a war zone. The man who asked about my nervousness was Dara Tahsin, who would become a “fixer” for me and my colleague, staff writer Molly Hennessy-Fiske. | Los Angeles Times >>

A prominent Afghan diplomat doesn’t think so. Shukria Barakzai, a longtime member of the Afghan parliament now serving as Afghanistan’s ambassador to Norway-herself a victim in 2014 of a Taliban suicide bomber-told me only weeks ago, “The Taliban are so over! They just want to go home, but you Americans won’t let them.” | The Nation >>

The service is now operating on a stopgap budget until December, when Congress hopes to hammer out a final defense budget. But most 2018 Navy priorities have already been set in National Defense Authorization bills passed by the Senate this week and the House in July. The McCain and Fitzgerald were badly damaged and 17 sailors were killed in separate collisions with merchant ships in June and August. The incidents triggered Navy reviews, officer firings and questions about the training and maintenance of the fleet.  | Washington Examiner >>

The Navy has ousted medical workers at a Florida naval hospital after social media photos surfaced showing them mocking newborn babies, and the Navy Surgeon General has issued strict new guidance, including a ban on employee cell phones and a “stand down” for ethics training. | The San Diego Union-Tribune >>

William Queen, of Taylorsville, a U.S. Marine veteran and organizer of the event, said the men had been deployed in two different platoons to Iraq in 2003, 2004, and 2005 – some went all three times, others deployed once or twice during those years. He said it had been a long time since the Marines had seen each other, and wanted to bring them together before any more years slipped by. | Taylorsville Times >>

Four days fighting for survival in the jungles of Laos come back instantly to medic Gary Rose. Bullets banging off the bottom of the Marine helicopter as they headed deep behind enemy lines on Sept. 11, 1970. Doling out doses of morphine to keep the walking wounded moving to avoid capture. Saving lives, risking his own, hobbling around a foot with a hole blown through it. | USA Today >>