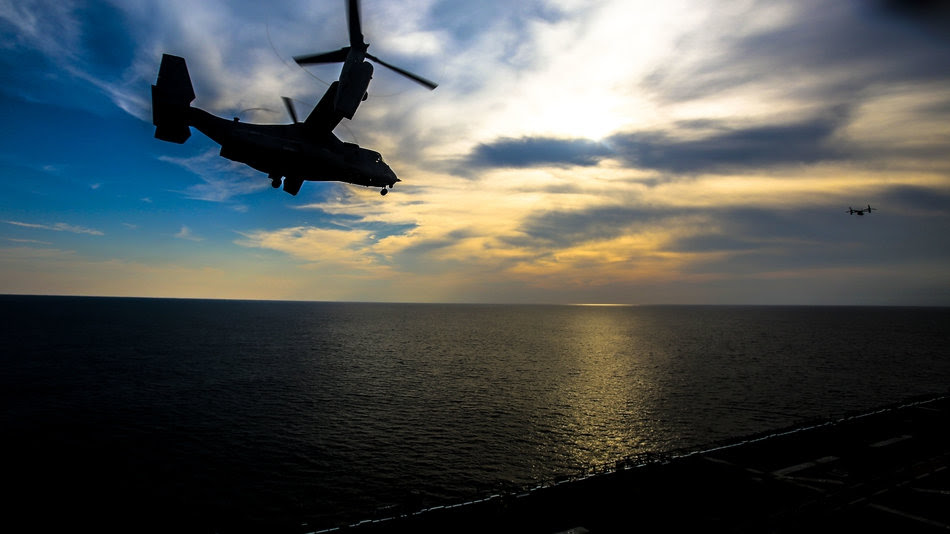 There’s been progress, veterans groups say, although some of it was underway before Trump took office. Other successes are attributable to the work of the relatively bipartisan House and Senate Veterans’ Affairs committees. “One of the few areas Congress has been productive has been on veterans,” says Allison Jaslow, executive director of Iraq and Afghanistan Veterans of America. “And, of course, the president has benefited from that and has been able to sign some bills into law.” | Mother Jones >>

The Department of Veterans Affairs has known for more than a year that military service members were being sold a flood of costly and risky mortgages and done little to stop it. The result: Borrowers have been saddled with thousands of dollars in fees, and interest rates have risen for millions of rank-and-file homeowners. | POLITICO >>

During the late 19th and early 20th centuries, white supremacy remained law and custom throughout the nation, and many whites feared that black soldiers who had experienced the pride of military service would resist the disenfranchisement, segregation, and second-class citizenship that still characterized the African American experience. In August 1917, U.S. Senator James Vardaman of Mississippi warned that, once a black soldier was allowed to see himself as an American hero, it would be “but a short step to the conclusion that his political rights must be respected.” Bringing black soldiers home to the South with expectations of equality, he predicted, would “inevitably lead to disaster.” | EJI >>

“I was sitting with my kids having dinner and suddenly the building was just dancing in the air,” said Majida Ameer, who ran out of her building in the capital’s Salihiya district with her three children. “I thought at first that it was a huge bomb. But then I heard everyone around me screaming ‘Earthquake!'” | CNBC >>

The versatile, hardy U.S. Army aircraft, each costing more than $7 million to refurbish and deliver, are intended to gradually replace the Afghan fleet of Soviet-era Mi-17 choppers to carry out military cargo drops, troop transport and medical evacuations. But they are already coming late to the game, a drawback aggravated by the slow pace of UH-60 deliveries, the limit of six Afghan pilots in each three-month training course, and the need to keep the Mi-17 choppers in action in the meantime. | The Washington Post >>

On Saturday, Iraq’s Prime Minister announced an operation to capture a patch of territory on the western edge of the country near the border with Syria. Hours later, Iraqi Defense Ministry announced capturing Romana area, saying the troops will head to nearby town of Rawa. | TIME >>

The Post, citing an unnamed U.S. military official, reported that it appears that the soldiers’ mission was changed after they left the base and were sent to assist another team in taking out a top ISIS target called Dadou. Five Nigerien soldiers were also killed in the ambush. | Military.com >>

The strikes by unmanned drones killed several extremist fighters, a spokeswoman for the U.S. military command in Africa told The Associated Press Sunday. With these three attacks, the U.S. has now carried out 26 attacks in Somalia against extremist targets in 2017, she said. | Stars and Stripes >>

Unlike China, the U.S. is not a claimant to the potentially oil-rich and busy waters, but it has declared that it has a national interest in ensuring freedom of navigation and overflight and the peaceful resolution of the disputes. Several nations back an active American military presence in the region to serve as a counterweight to China’s increasingly assertive actions, including the construction of seven man-made islands equipped with military installations. | Military Times >>

“Part of the knowledge he shared with them was how just a few steps from there was a vast, wide-open expanse, and that’s always there, you just have to look for it,” Collins said. “He asked them to follow him and they walked through this little doorway in the rocks and they were standing there in front of this incredible view of all the mountains across Colorado as far as you can see.” | Navy Times >>

In searching for a purposeful and fulfilling career after returning from the war-torn Middle East, and still as I reflect on Veterans Day this November, I find a passion in developing renewable energy here to keep friends from getting shot over there. My career choice remains appealing to me for all the right reasons – including strengthening our national security. | Seattle Times >>

But now he has a different perspective on life, he’s using every day to help other veterans through the same things he goes through. “I’m part of an organization who helps veterans who are going through the same things that I’m going through and talking to them and helping them out, makes it a lot easier,” states Cooper about Mission 22. | KOTA >>