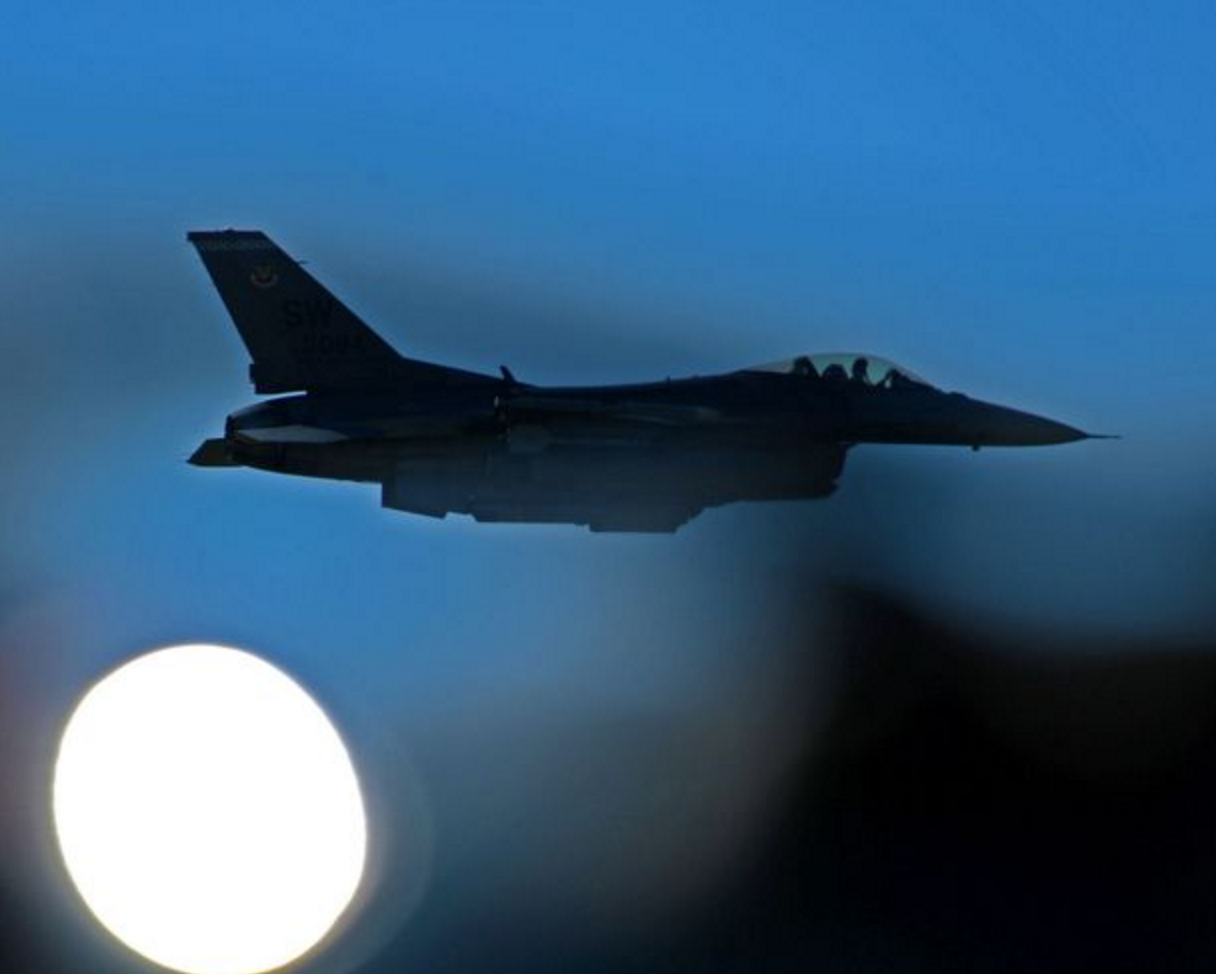 Almost 30 percent of text messages sent as a test to a crisis hotline for suicidal veterans went unanswered, according to a Government Accountability Office (GAO) report released Monday. “Our tests of text messages revealed a potential area of concern,” the report reads. | The Hill >>

Stationed in Khandahar, Afghanistan, for nine months in 2012, Sgt. Matthew Thomason got used to falling asleep to the lullaby of gunfire and explosions — so much so that he could tell what kind of weapon was being fired just by the sound. When he returned home to Clark County in September 2013, he thought he would miss the noise of war as he transitioned back to the quiet civilian world. | WANE >>

Oil exports from Iraq’s southern ports have averaged 3.162 million barrels per day (bpd) so far this month, down slightly from May due to maintenance work and rising demand for fuel oil used in power generation, a senior oil official said. | Reuters >>

Two trucks loaded with more than 3 tons of explosives were intercepted Tuesday on a highway heading to the Afghan capital Kabul, security officials said. The explosives were in 60 bags hidden under construction materials loaded onto the flatbed trucks in Logar province, according to a statement from the National Directorate of Security (NDS), Afghanistan’s intelligence service. | NBC News >>

In all, the Marine Corps plans to rename 19 of its military occupational specialties, or MOSs, as the result of a months-long review mandated by Navy Secretary Ray Mabus. A service-wide message announcing the changes is expected to be published within the next few days. | Marine Corps Times >>

Forty years after military service academies opened their doors to women, the U.S. Coast Guard Academy marked the milestone at a ceremony Monday as it welcomes a class with a record 38 percent of female cadets. The enrollment rate for women has not been matched at the Naval Academy, the Military Academy at West Point or the Air Force Academy, though each has seen an increase in female enrollment at a time when gender barriers have been falling across the armed services. | Albany Times Union >>

An American sailor has tapped a cloud-based technology for mobile phones to make it easier to have volunteers take turns driving drunk friends home, an initiative that has curtailed drunken driving among the Navy ranks. The effort, tested at the Naval Sea Systems Command in Charleston, South Carolina, from February, could also help ease tensions on the southwestern Japanese island of Okinawa, where most of the U.S. troops in Japan are assigned. | ABC News >>

Dozens of military veterans have come to Detroit to rebuild neglected areas of the financially distressed city. It marks the latest — and largest — effort undertaken by St. Louis, Missouri-based The Mission Continues, a nonprofit that encourages and aids volunteerism by veterans to ease the post-military transition. | Military Times >>

After retiring from the Army in 2012, the master sergeant out of Sandy Creek finds being out on the water calming, saying he has committed to the sport — even purchasing his own bait business, Tricky Phish Bait Company. So after Eisch got the chance Monday to cast his line with professional anglers, he described the encounter as both a learning experience and “a privilege.” | The Citizen >>

Struggling with post-traumatic stress disorder, Ohrstrom had to find an outlet for the indelible mental scars of Iraq. He quickly realized his life-long passion for the wrestling ring was the perfect place to let the anxiety and frustration out. | KWTX >>