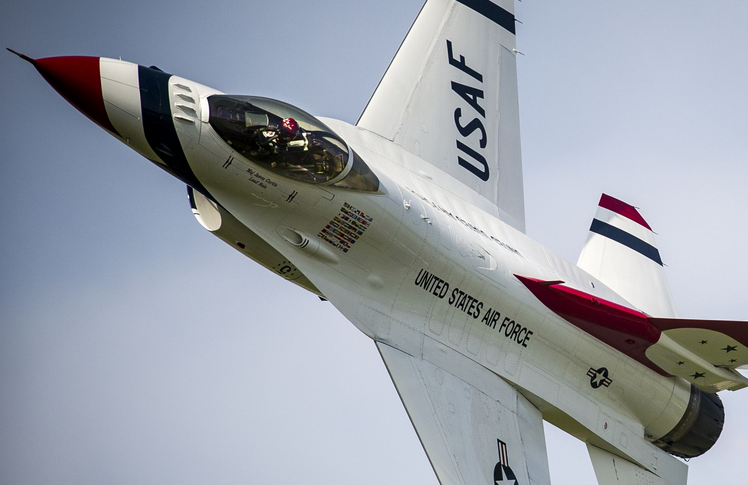 What Congress’ first 100 days meant for veterans
No matter the organization or interest, benchmarks are used as a way to measure the success or failure of an agenda. Since the 114th Congress just passed its first 100 days, its agenda as it relates to veterans and veteran issues should be examined. | The Hill >>

Female military vets make jobs gains, but still lag behind
In recent years the U.S. government and corporate America have made a massive push to hire veterans, but not all former military service members are seeing the full benefit of these efforts. According to the most recent data from the Bureau of Labor Statistics (BLS), the jobless rate for post-9/11 female veterans was 8.5 percent in 2014, higher than the 6.9 percent rate for their male counterparts. | CNBC >>

Philly case file mistakes are latest troubles for VA
It’s a different week but the same set of frustrated questions and criticism for Veterans Affairs Department leaders. The latest mini-scandal for the embattled department has focused on problems at its Philadelphia regional office, where the VA inspector general found evidence of misplaced mail, lackluster customer service and poor leadership. | Military Times >>

The Taliban have announced that this year’s fighting season begins this week. They have dubbed this year’s operation as Azem, an Arabic word also used in Dari and Pashtu, the two main languages of Afghanistan. Azem means to decide and/or persevere depending on the context. | Huffington Post >>

At least six civilians, all members of the same family, were killed when a bomb allegedly hidden by the Taliban for later use accidentally exploded in southern Afghanistan, an official told Efe news agency on Monday. | Business Standard >>

With the U.S. combat role over in Afghanistan, the country’s security now depends on men like Sgt. Maj. Faiz Mohammed Wafa, one of the leaders of the Afghan commandos. | NPR >>

This city is a ghost town. Weeks after pro-government forces took back Saddam Hussein’s hometown from Islamic State militants, the streets remain deserted. Most of the population fled during the town’s occupation in the months thereafter and haven’t been allowed to return. | Stars and Stripes >>

U.S.-led forces targeted Islamic State militants in Syria with five air strikes from Sunday to Monday morning and conducted 26 strikes against the group in Iraq, the U.S. military said. | Reuters >>

The House announced moves this week to protect the A-10 Thunderbolt from a proposed retirement. The aircraft program is fully funded in a version of the annual defense budget unveiled Monday by the House Armed Services Committee. | Stars and Stripes >>

The Marine Corps life not only affects troops but the ones dearest to them. Children of Marines deal with the early mornings, constant moves and the deployment of a parent or parents for months at a time.There are more than 100,000 children sacrificing alongside their parents. The Month of the Military Child, observed in April, honors these children and the obstacles they overcome growing up in the Corps. | Marines.mil >>

The Army is asking the gun industry to build new components for its soldiers’ primary weapon — the M4 carbine — a move that experts say is a tacit admission that the service has been supplying a flawed rifle that lacks the precision of commercially available guns. | Washington Times >>

When Elliot Ackerman returned to the United States after serving five tours of duty in Iraq and Afghanistan, the decorated veteran who advised Afghan coalition troops couldn’t get the comrades he had left behind in the war-torn country out of his mind. So he set out to write a novel in their honor. | ABC News >>

On Sunday, two veterans started a 6,000 mile journey across the country from Jacksonville, North Carolina. Their first stop was in Myrtle Beach. Along side them, they have man’s best friend, their two dogs. | WPDE 15 >>

The Boston-area native is one of the 11 members of the Wounded Warriors Amputee Softball Team who took on York County softballers Saturday afternoon in Red Lion. The team, composed of 30 veterans from around the United States, all amputees, took on squads from the Dallastown American Legion Post and Apple Automotive Group. | York Dispatch >>

For the second straight year, Sen. Patty Murray, D-Wash., has introduced the Military and Caregiver Services Improvement Act to extend benefits to those who help injured or ill veterans of all eras — not just post-9/11, Iraq- and Afghanistan-era veterans. | Military Times >>

In mid-January, scheduling clerk Phillip Brian Turner received a call from a veteran looking to make an appointment with his doctor for the following day at the Department of Veterans Affairs North Central Federal Clinic in San Antonio. Turner scanned the appointment software, but couldn’t find an opening for 35 business days, until Feb. 24. | Austin American-Statesman >>