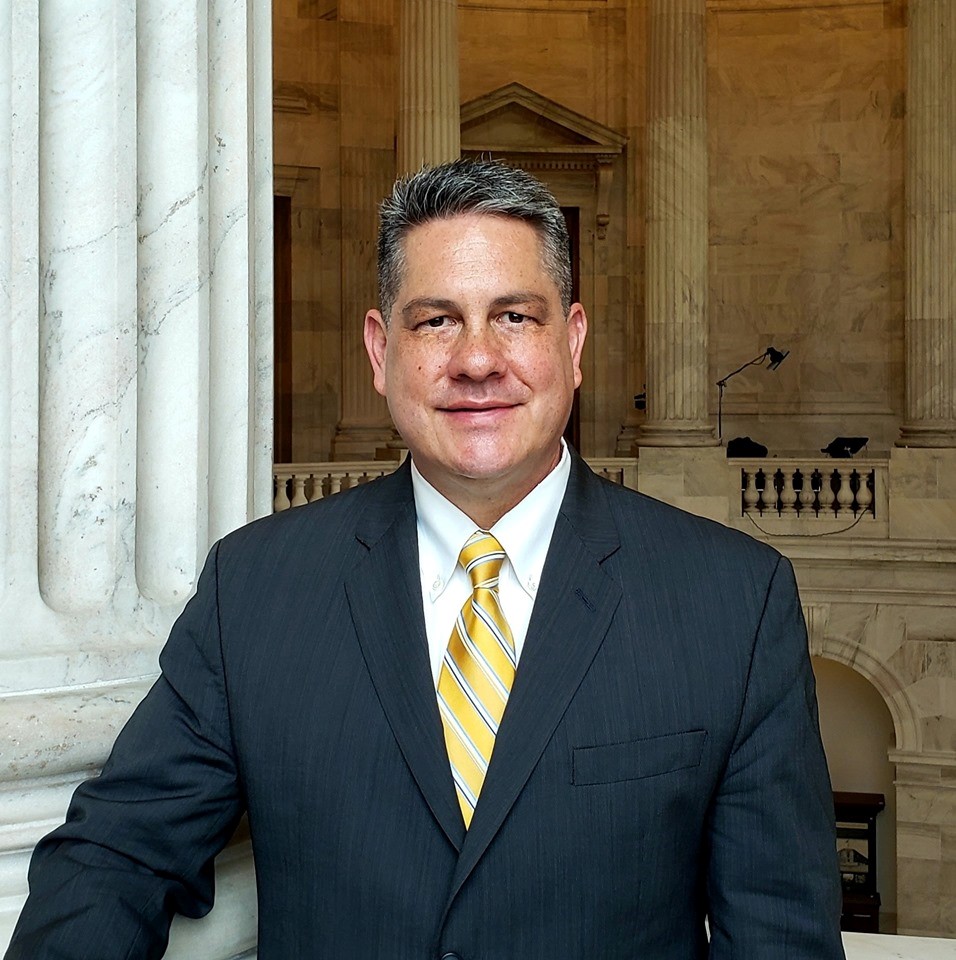 The spending omnibus, which funds the majority of the government for the remainder of fiscal year 2016, just passed the House of Representatives by a vote of 316 to 113. The vote even included a “yes” vote from Speaker Paul Ryan. Included within the spending omnibus is an effectively-permanent, 75-year renewal of the World Trade Center Health Program and a five-year renewal of the September 11th Victim Compensation Fund, which will provide the critical health care 9/11 First Responders, IAVA and Congressional sponsors have been strongly advocating for.

The omnibus, with Zadroga included, must now head to the Senate for a vote. Senate Majority Leader Mitch McConnell was able to secure Unanimous Consent for the omnibus, which means swift passage with no objections is expected. For rapid updates on the vote in the Senate, please follow on Twitter through IAVA or Tom Porter.