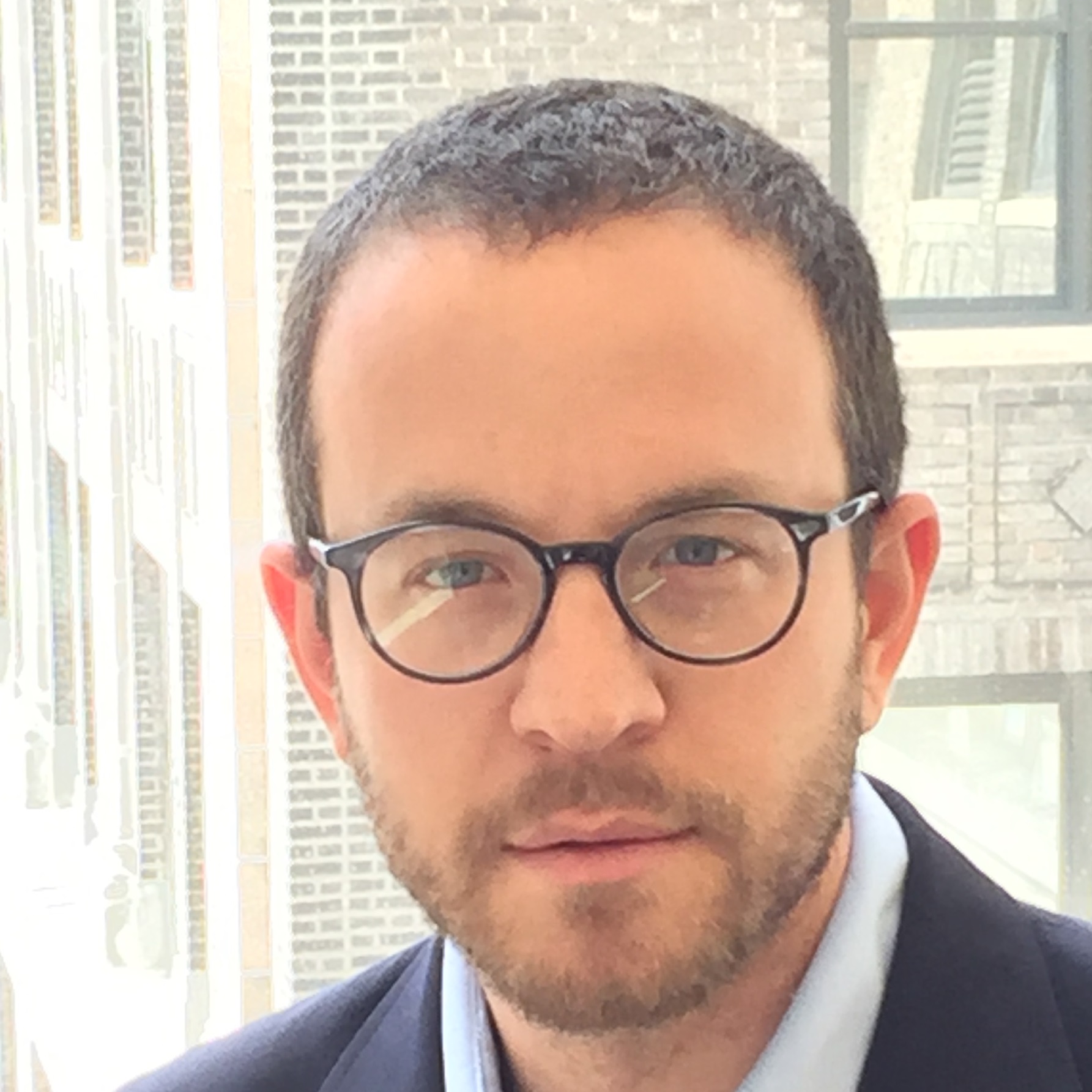 Congress left Capitol Hill today for their 7-week summer break. They left the Post-9/11 GI Bill funding intact thanks to our months long campaign to #DefendTheGIBill. The New GI Bill was threatened to the very end and we kept watch until the last hour. Important developments in the last three days of this week:

Veterans and service members were promised the Post-9/11 GI Bill when they signed up to serve, and we pledge to continue the fight to defend the GI Bill on their behalf. This week in #DefendTheGIBill: