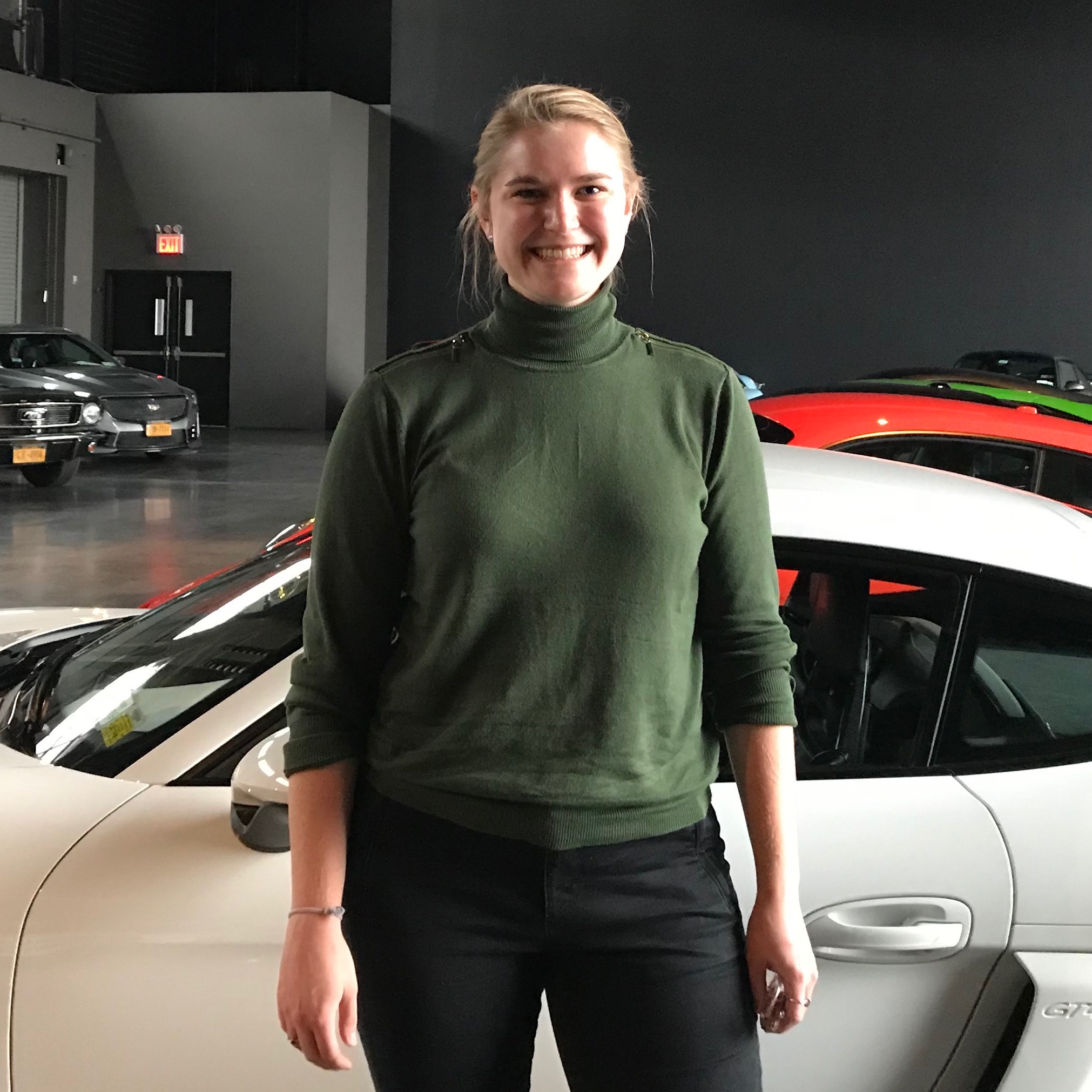 Today we are wrapping up an impactful and powerful Storm the Hill. For the past week, IAVA Member Leaders advocated for IAVA’s Big 6 Priorities on Capitol Hill, on the National Mall, and with Administration officials to improve the lives of their fellow post-9/11 veterans. It seems only fitting that to close an impactful week, the unemployment numbers were released today.

Yet again, the national unemployment rate remained below 4 percent; this month it is 3.7 percent, the lowest it’s been since 1969! 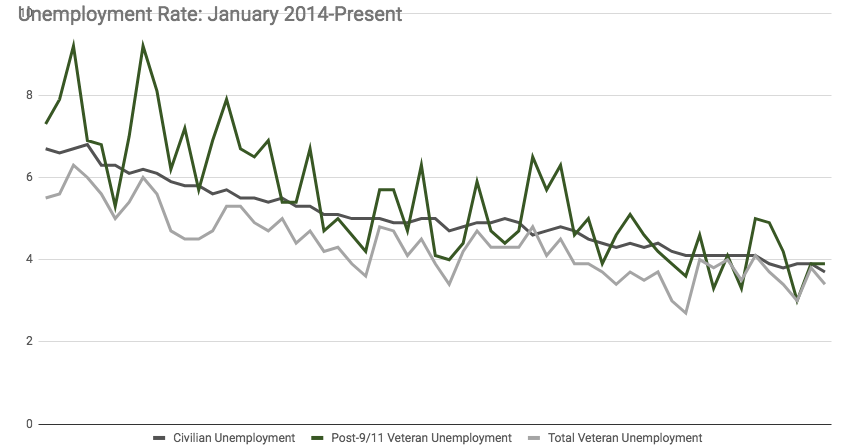 This week, IAVA Member Leaders from across the country descended on Washington, D.C. for a week of powerful demonstrations, Capitol Hill meetings, and grassroots advocacy surrounding IAVA’s Big 6 Priorities. Their mission was simple: advocate for the priorities that will improve the lives of the post-9/11 generation.

We discussed veteran and service member suicide on the National Mall, brought light to the inequalities surrounding care for women veterans, and advocated for treatment options such as cannabis for today’s most pressing healthcare challenges.

All of these issues are key to veteran employment. According to the Center for Disease Control, financial and employment were factors contributing to suicides in 16 percent of cases. So when we talk about IAVA’s Big 6 Priorities, we’re talking about veteran employment and wellbeing. It all works together.

See more about our Fall #StormTheHill here and get involved in our campaigns here. Learn more about IAVA’s Big 6 Priorities and our position on veteran employment here.