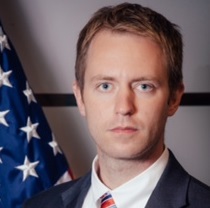 At IAVA, we strive to make a difference every day for veterans, but some days are more impactful than others.

Yesterday, IAVA presented testimony on more than 10 pieces of legislation that would improve veterans benefits before the House VA SubCommittee that handles disability compensation. 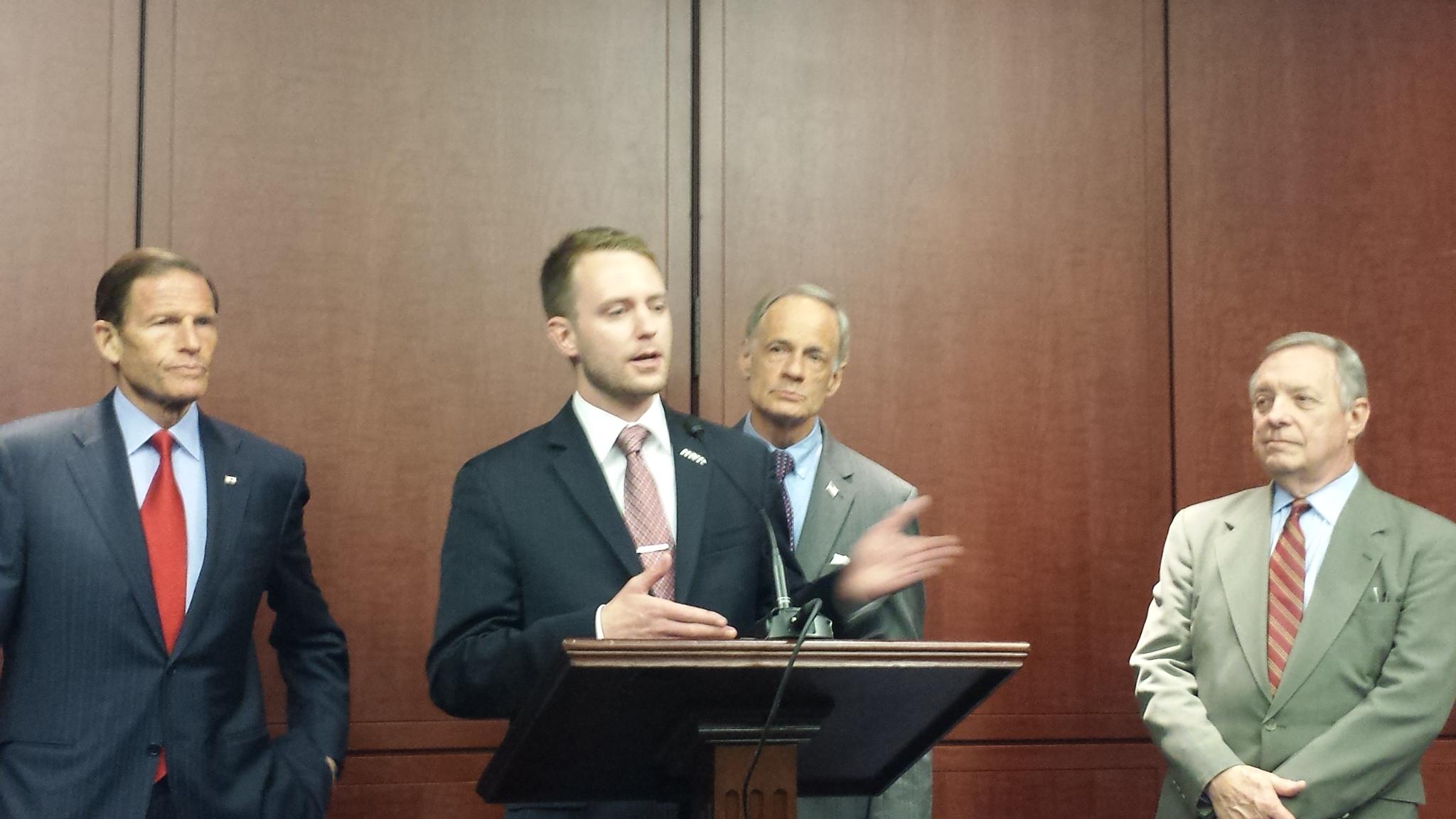 I am happy to report that the Members of Congress that received our testimony assured our team that IAVA’s issues will be a priority and that IAVA member feedback weighs on their decisions on key issues and votes.

Our efforts did not stop with the House. Later in the day, IAVA’s legislative team also was the only veteran service organizations asked to participate in a press conference in the Senate on the important issue of for-profit education.

IAVA was pleased to stand with with Senators Carper (D-DE), Durbin (D-IL) and Blumenthal (D-CT) as they introduced legislation to close the 90/10 loophole that permits for-profit colleges to abuse the New GI Bill program.

Since its passage, the New GI Bill has helped more than one million veterans attend college. IAVA is proud that we were at the forefront of passing the New GI Bill. Unfortunately, too often for-profit colleges have aggressively recruited veterans and servicemembers based on a loophole in the Higher Education Act.

This 90/10 loophole allows college and universities to use veterans to slip around a 90 percent federal cap on how much taxpayer money they receive. This in turn, has given rise to far too many problems for veterans that chose these schools and often find their educational experience and ability to get a job difficult.

I was proud to represent IAVA’s membership in issuing supportive remarks that included “closing the 90/10 loophole will address the issues in the for-profit college industry.” This legislation will be a priority of IAVA’s this year as well push to get more lawmakers to support it.

Every day, the overarching goal of the IAVA Advocacy team is to work to improve the lives of veterans and their families. Our members have paid the price of service. Now, it is our turn to serve them. Yesterday, was a day of impact for IAVA in both the U.S. House and U.S. Senate and it is only one of many days this year we will be working hard for our members.

We live it and mean it when we say, “We’ve got your back.”