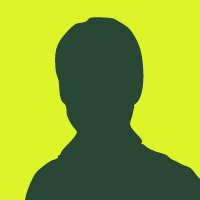 Before I returned from Afghanistan my wife and I discussed how we would spend our upcoming time together. We were excited and nervous at the same time because we had never spent so long apart and have heard from other military families how difficult the transition can be when a service member re-integrates back into the home post deployment. That’s one of the many reasons I joined Iraq and Afghanistan Veterans of America (IAVA) last year.

One thing we agreed on after taking our three sons camping in Yosemite National park was that we wanted to see as many concerts as we could together. We have always enjoyed that environment where you can escape the rigors of daily life for a few hours and listen to some great music. When we heard George Strait was coming to San Diego we were so excited to attend until we saw how expensive the tickets were going to be. We had basically written off the idea and started looking at other artists until we got a message from IAVA.

We found out IAVA had partnered with Quicken Loans in order to provide veterans and opportunity to attend and next thing you know my spouse, a fellow veteran and myself were selected to head to the concert! I nearly dropped the phone when I found out, and IAVA also said that there was a chance we were going to meet George Strait thanks to Quicken Loans!

The night of the show came and IAVA and Quicken Loans delivered above and beyond of anything I have ever experienced. We were greeted by a very professional associate of Quicken Loans and taken back to meet George Strait. The show was outstanding and the night was truly one we will always remember. While a concert like this was certainly fun, more importantly it helped a veteran like myself connect with other veterans and provide a memorable night out for my wife and I.

As a veteran of 16 years I have heard a lot about groups that want to assist us when we come home. I have never really experienced the sincerity, enthusiasm, and eagerness to help in any way possible as I have in the last few months as a member of IAVA.   Just since joining in December I have been contacted from several members of their staff with opportunities to further my education, assist in transitioning to the civilian workforce, resume writing assistance, and chances to fellowship with other veterans. I have truly felt like a VIP throughout the entirety of the process and look forward to the journey ahead so much more.

Thank you IAVA and Quicken Loans for all you have done and continue to do for veterans. 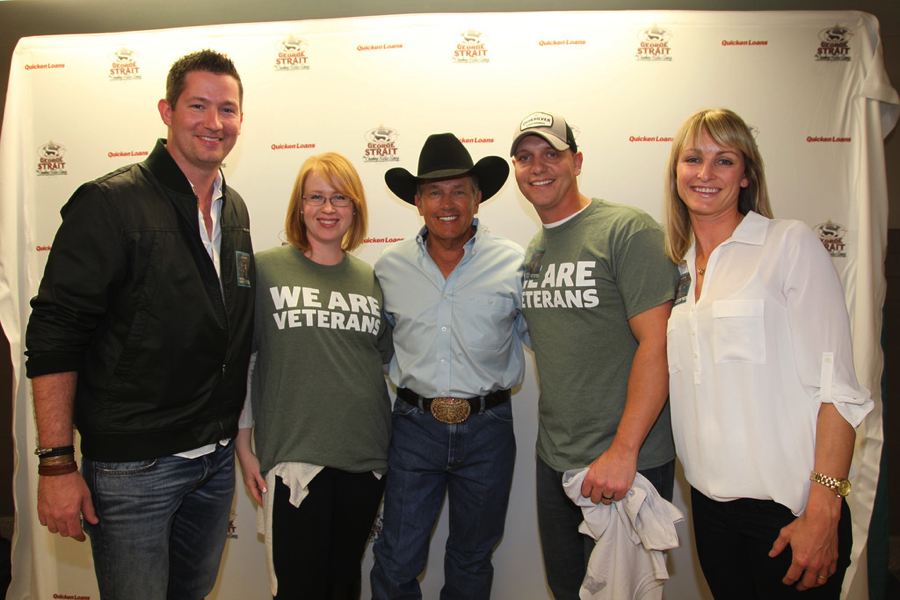