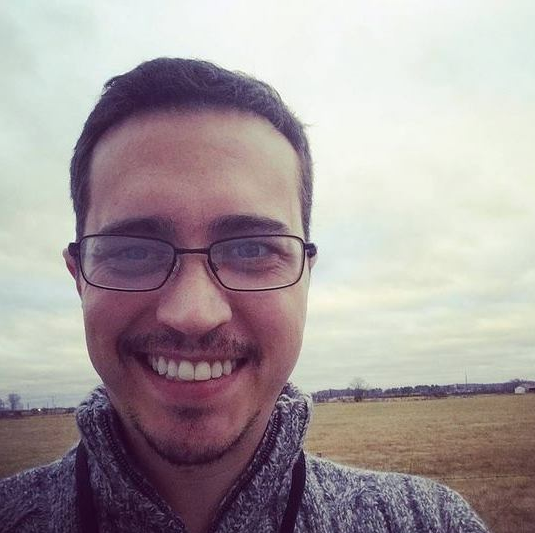 As the 15th anniversary of the start of the War on Terror looms ever closer (October 7th), questions regarding how the United States of America has really responded to being involved in war for over a decade are beginning to surface. One of the main questions, for veterans, at least, might very well be how their sacrifices have been viewed, and how their country has attempted to recognize their service. This includes things like acknowledging the current struggles of veterans as well as ensuring that their medical issues are comprehensively treated.

When it comes to assessing the current climate towards veteran issues, it is sometimes helpful to take a look at the mainstream media to see how they are being covered. In general, there is a disappointing lack in media that routinely addresses veterans and their concerns. This absence of discussion has been perhaps most profoundly felt in the current race for the presidency of the United States of America. While both candidates had previously outlined their opinions, it was only recently that they had the chance to sit down and really delve into the armed forces, its veterans, and the important issues being presented regarding those communities. And while their responses were certainly enlightening, it was the forum itself that really took center stage on the 7th.

The Commander-in-Chief Forum took place on September 7th in New York at the Intrepid Sea, Air & Space Museum. Hosted by Matt Lauer and organized by the Iraq and Afghanistan Veterans of America (IAVA) in conjunction with NBC. The forum was intended to “focus on issues pertaining to national security, military affairs, and our nation’s veterans”, and to ensure that these issues become a significant part of the current presidential discussion.

While much of the current discussion has focused on the forum as a vehicle for the two main presidential candidates to define their beliefs regarding the armed forces, national security, and veteran issues, relatively little has focused on the fact that it also served as a testimony regarding the willpower and sacrifices made by veterans of the United States of America. The most recent estimate of veteran suicide – 20 veterans commit suicide every day – was brought up a number times, for example, and really drove home the idea that even after their active duty is over, veterans are facing incredible challenges and an uphill battle. Veteran healthcare is something that must be improved quickly, not something that we can afford to keep on the back burner.

The importance of being able to understand the incredible sacrifices that veterans have made while serving as well as the sacrifices of their families was another issue that was broached. The words of Phillip Clay, who left the Marine Corps with the rank of captain, were particularly evocative in reminding viewer, as well as the candidates themselves, exactly what is at stake when military strategy and national security, particularly regarding ISIS, is discussed: “Over the past 15 years, a lot of U.S. troops have bled and died securing towns and provinces from Iraq to Afghanistan, only to have insurgent groups like ISIS spring back the moment we leave.” Clay wanted to know exactly what was being proposed when it comes to defeating ISIS, and how those strategies would affect those serving our country.

In a way, the forum really served to remind everyone that the “military” is not a vague term used to describe something impersonal, although it is too often used as such. Talking about military strategy has a concrete effect upon veterans as well as those actively serving. It would help everyone to remember that every proposed operation means sending fellow Americans into danger. These are people, not nameless uniforms, and sometimes this fact is removed from the decision-making equation. While discussing the “decision making process”, by the way, it is important to note that not only are veterans often left out of the discussion altogether, but they also have little support in Congress. In fact, ours is a country where less than 18% of Congress is comprised of those either currently serving or veterans.

All in all, I think it is fair to say that the first Commander-in-Chief Forum was quite successful at bringing veteran issues to the foreground of the presidential race. It served an important purpose, and will hopefully inspire candidates as well as civilians to pay closer attention to veterans issues as this election season winds down.