Veterans transferring into the Post-9/11 GI Bill (Chapter 33) will generally receive 36 months of educational assistance, approximately four academic years’ worth of an education. A veteran who used benefits from one of the older GI Bill programs will likely have additional education benefits under the Post-9/11 GI Bill. 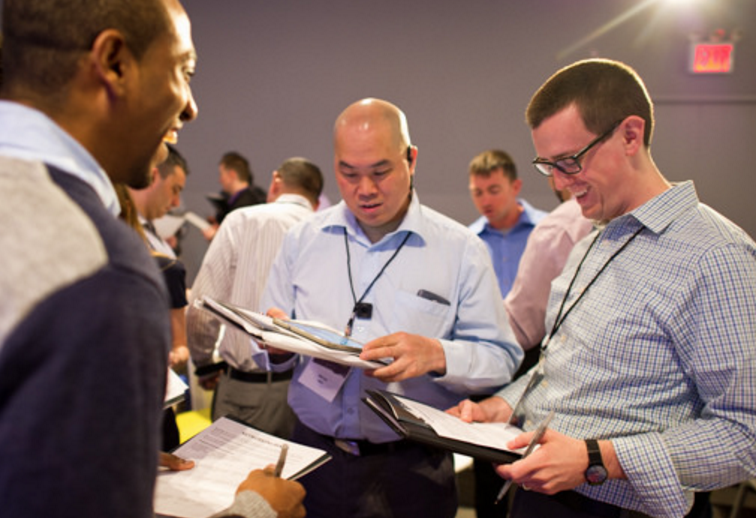 Former active duty veterans who are currently using the MGIB (Chapter 30), may qualify for 12 additional months of new GI Bill benefits due to a loophole caused by VA regulations. If a veteran uses all 36 months of their MGIB benefits (every last day) and then transfers over to the new GI Bill they will be given 12 additional months of benefits. However, if a veteran transfers over from the MGIB with any remaining benefits (even one day) they will only receive the same number of months as they had with the old GI Bill.

For example, a veteran with five days left on the old MGIB who transfers over to the new GI Bill will only get five days of benefits with the new GI Bill. If that veteran had burned the rest of their MGIB benefits they would have received an additional 12 months.

As always, if you have any questions about your benefits and how to use them please contact IAVA’s RRRP Team.

This blog was originally published on NewGIBill.org.