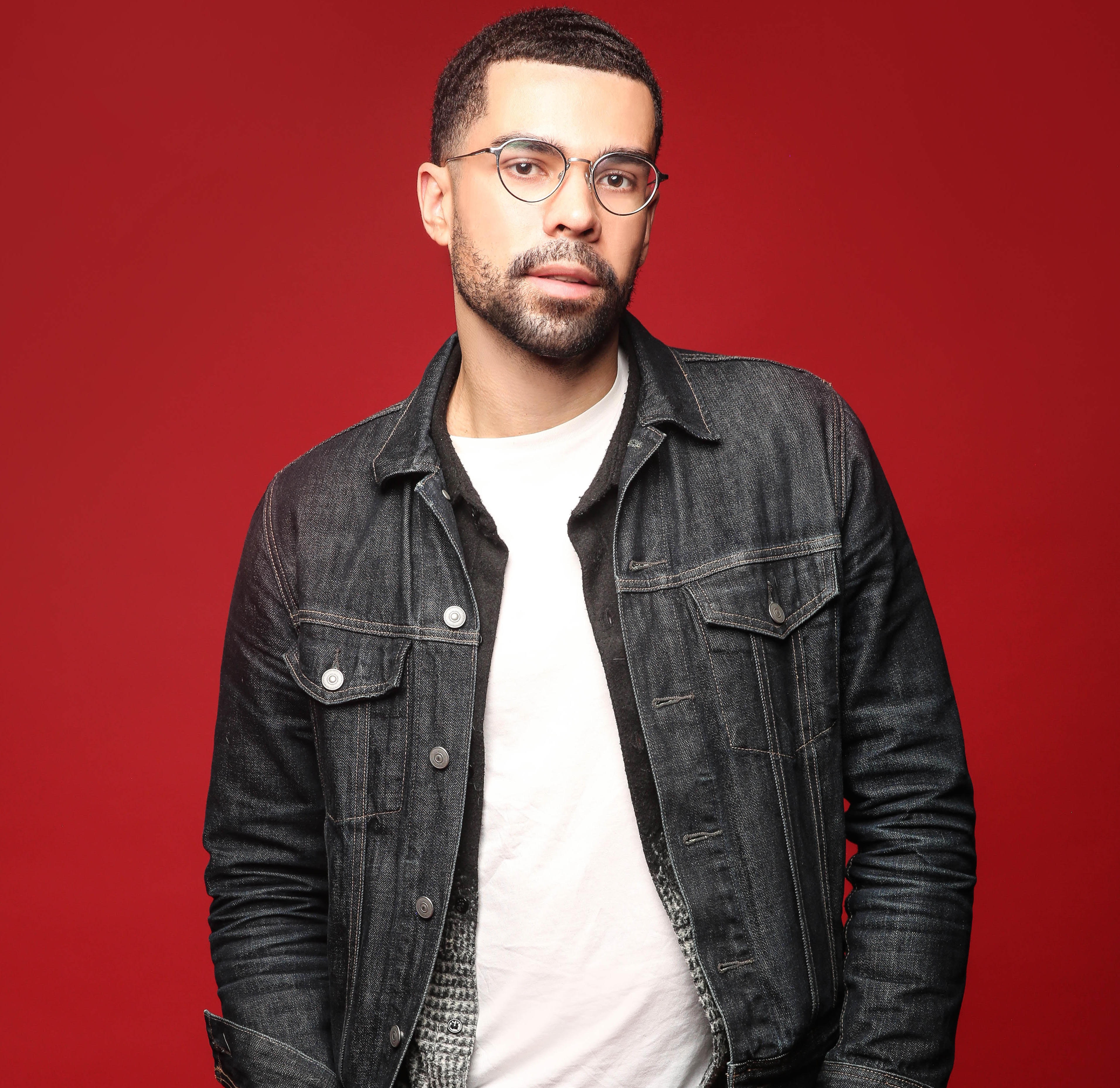 At this week’s first-round Democratic primary debates, candidates vying for the title of Commander-in-Chief took center stage. However, noticeably absent was any substantive discussion of the myriad of issues impacting those in uniform – the very men and women one of the candidates may one day lead. All told, while the debates included minor conversation around military service, foreign policy and veteran mental health, it fell short of providing a platform to address issues that are of genuine concern to veterans and their families.

Veteran issues were marginalized on Wednesday and Thursday, as presidential contenders attempted to communicate complex policy positions in 30 to 60 second sound bites. It would seem, but for a fleeting exchange between Rep. Tulsi Gabbard and Sen. Tim Ryan as to the path forward in Afghanistan, the ceaseless and costly geo-political conflicts in the Middle East were out of sight and mind; a missed opportunity to contend with America’s long-standing wars and to directly address those who bear the burden.

Even as our nation finds itself on the precipice of a possible military strike on Iran, the debates steered clear of tackling rising tensions head on. Instead, Americans sat through a flat accounting of Vice President Joe Biden and Senator Bernie Sander’s divergent voting record on the war in Iraq and the assertion that both would seek to end the conflict if elected. Still, with the breadth of discussion on issues ranging from the border crisis to climate change – responses failed to intersect sound military and veteran agendas at every turn.

Mayor Pete Buttigeig and Rep Tulsi Gabbard indirectly referenced their respective military experience as a qualifying credential for the Presidency, but fell short of specificity around any number of veteran issues in their remarks – be it the veteran suicide crisis or VA reform. Texas Congressman Beto O’Rouke, the only Democratic candidate to put forth a comprehensive veterans agenda to-date, made no mention of the platform in his two-hours on stage.

Mayor Bill DeBlasio’s candidness around his father, a World War II veteran who suffered physical and mental health wounds and died by suicide in 1979, was a short-lived moment of poignancy. However, veteran activists were quick to point to his dismal record on veterans issues during his time as Mayor.

As primary campaigns press forward, candidates should take notice of their failure to present platforms that reflect thoughtful veteran agendas, and how they contextualize their capacity to lead as Commander-in-Chief when those that might serve under their leadership are so easily forgotten on the national stage.