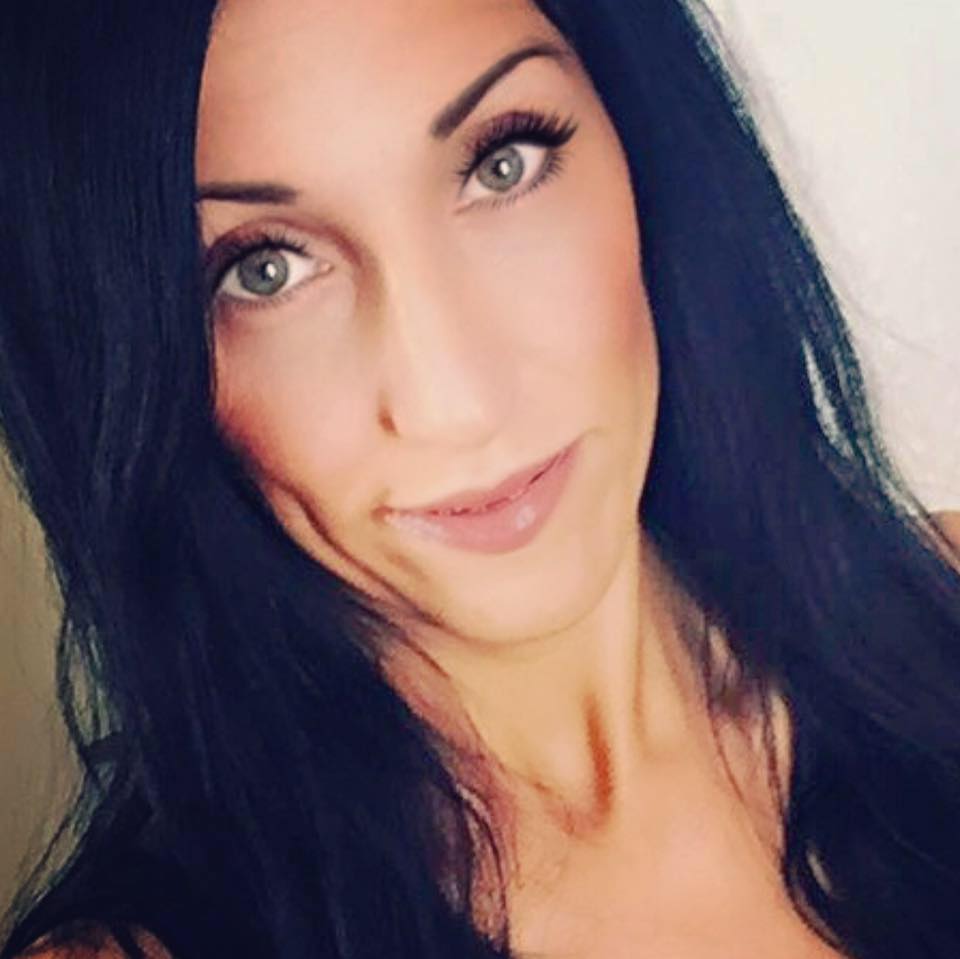 IAVA’s Legislative Director Tom Porter, is representing the Iraq and Afghanistan Veterans of America while he attends the 2016 Republican National Convention in Cleveland this week. Check out his video shout out as he shares what we hope to hear discussed today in regards to important veterans issues. 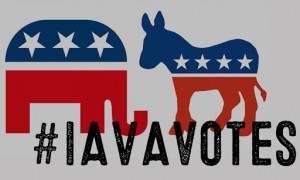