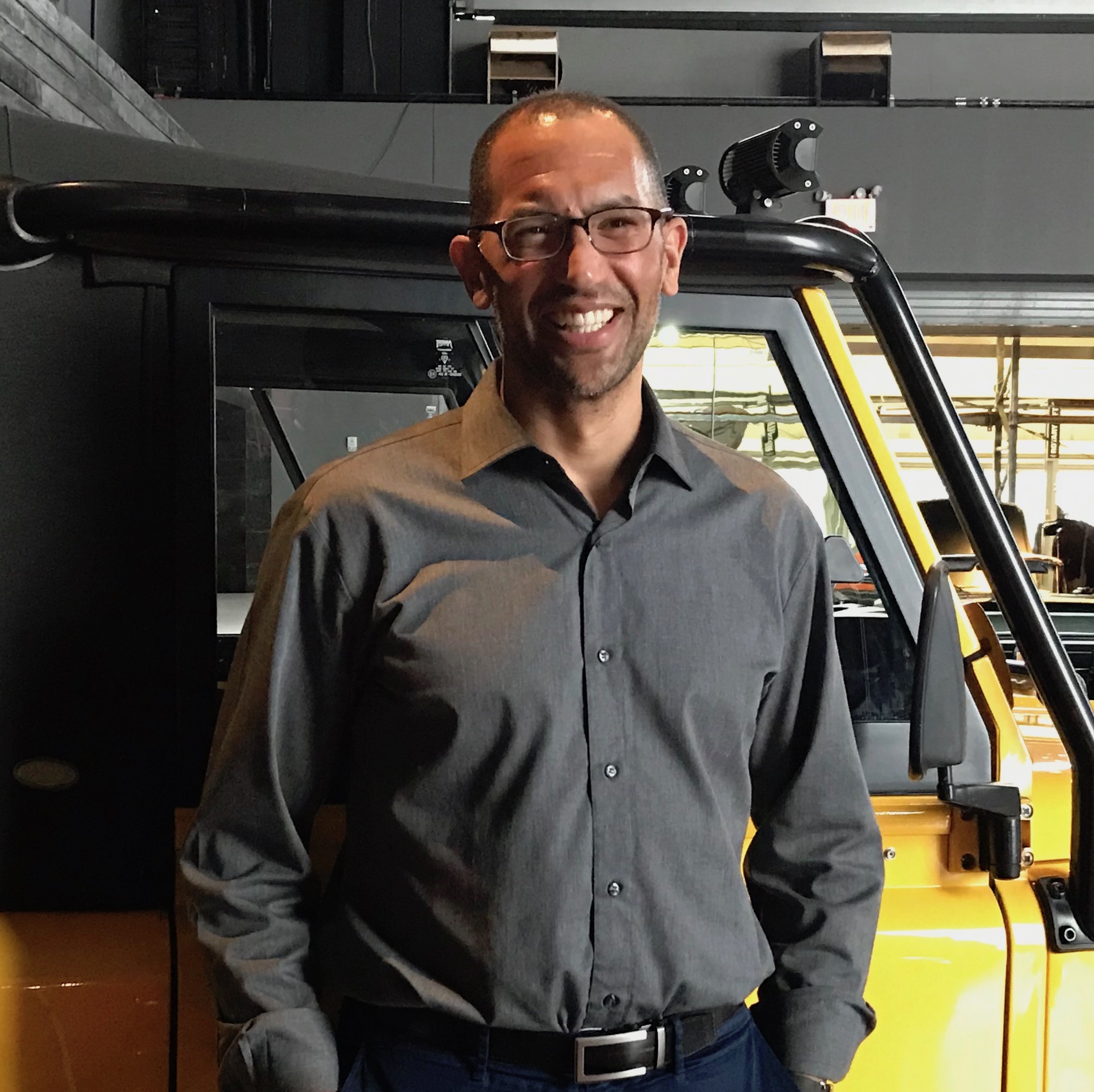 In case you missed it, IAVA Founder and CEO, Paul Rieckhoff was on Andrea Mitchell to discuss the President’s speech at a VFW convention. See his appearance here.