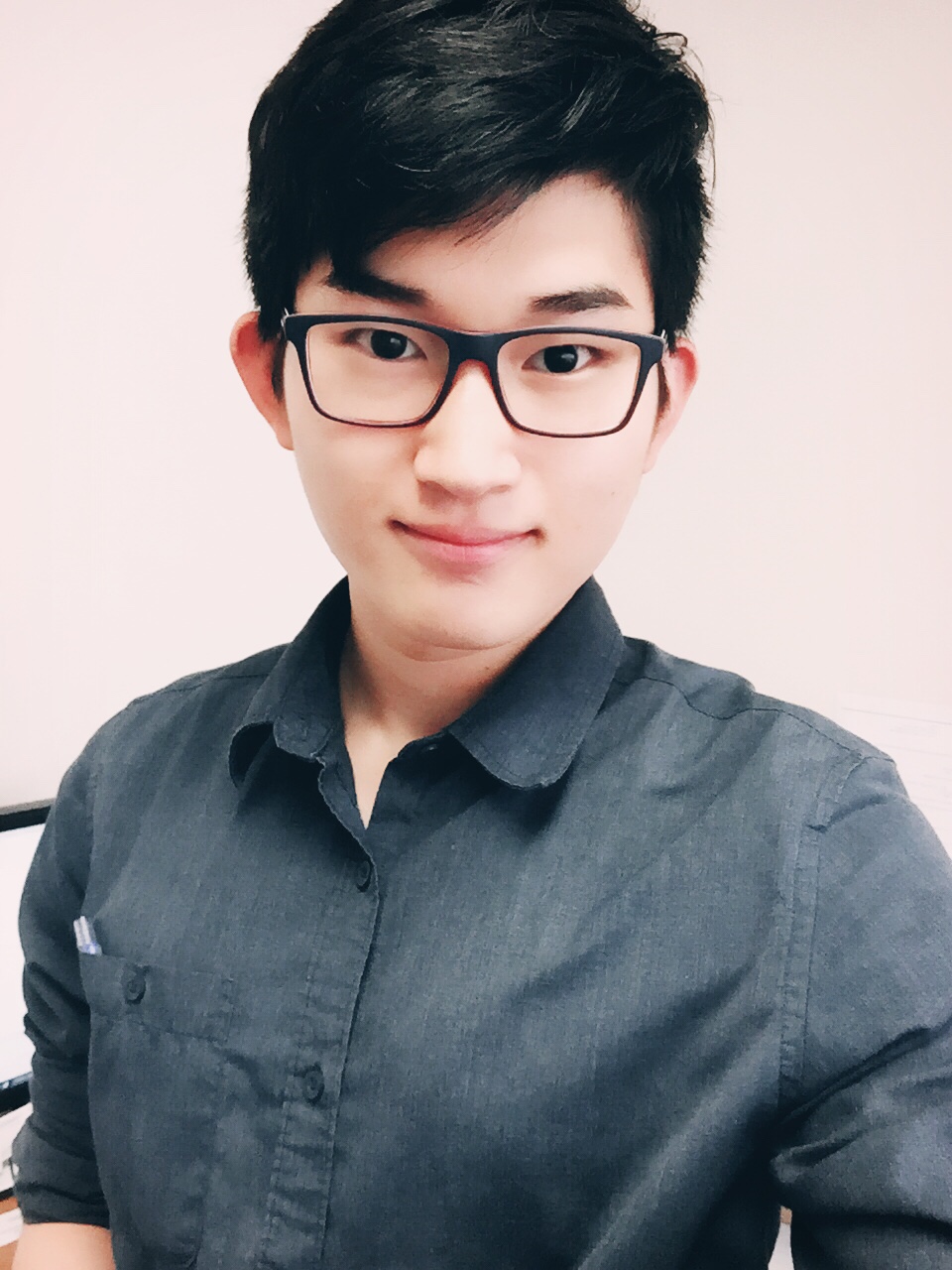 March 29th is National Vietnam War Veterans Day, a day to recognize and honor the sacrifice of heroes. They served our country in the midst of massive public disapproval of the ongoing Vietnam War, and as a result, we didn’t give enough attention, respect, and homage when they returned home. When many Vietnam veterans came back home, they were told not to wear the uniform to avoid public eye. No veterans should come home to face such hatred. No veterans should be forgotten and left behind. Today, we honor those who served and contributed to the Vietnam War, and it is the least we can do for those who answered the call when the nation needed them. 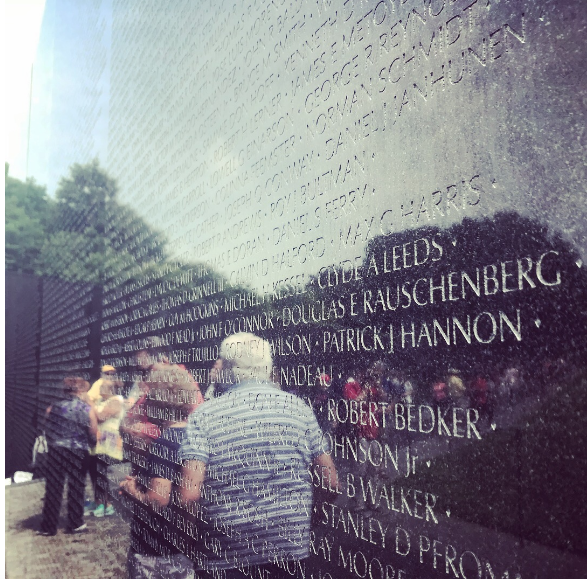 Below, read the letter from Secretary of Veterans Affairs Robert Wilkie, as he welcomes Vietnam War veterans during National Vietnam War Veterans Day:

On behalf of the Department of Veterans Affairs and the Veterans we are deeply honored to serve, I want to say thank you to our country’s more than six-and-a-half million living Vietnam Veterans and their families.

It was on that day that the last American prisoners of war held in North Vietnam came home.

Vietnam War Veterans Day is part of our nation’s ongoing commemoration of the 50th anniversary of the Vietnam War.

In support, VA and more than 10,000 local, state, and national organizations join the Department of Defense as Commemorative Partners.

We solemnly remember more than 58,000 whose names are etched into the Vietnam Memorial’s polished black granite—constant reminders of the price of freedom.

Take advantage of the opportunities this commemoration encourages and show your gratitude to this noble generation of American service members.

And welcome them home.

May God bless all of you, your families, and this great Nation.