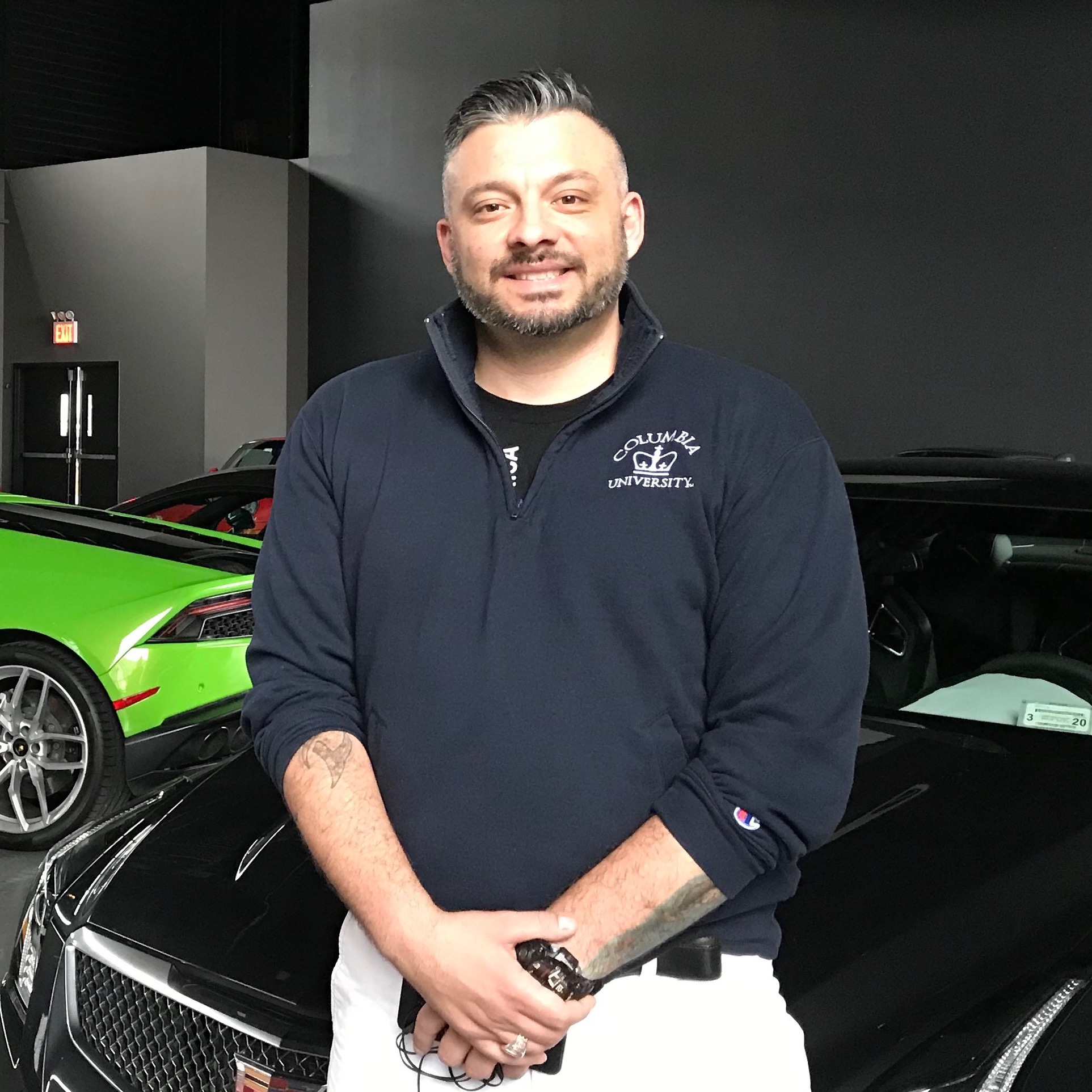 IAVA’s mission is to connect, unite and empower post 9/11 veterans. To accomplish this mission, IAVA has teamed up with many organizations with the nation’s veteran community in mind. One organization that has consistently worked very hard to better the lives of veterans through awareness and community building is the Golden Future Foundation.

The Golden Future Foundation (GFF) was founded in 2014 by NFL Star, Golden Tate. Golden and his wife Elise were motivated to create GFF to serve as a platform for their fervent desire to give back to others in need, and make a positive impact on their community. Their passion for giving back to the military is because Golden’s Grandfather and both of Elise’s Grandfathers served in the military. They believe that the true American heroes in our country are often overlooked, and they deserve our utmost respect, appreciation, and resources to get acclimated back into society after serving our country.  Through the foundation, Golden and Elise have dedicated their resources, energy and time, to help provide a Golden Future for our true American Heroes.

On September 23, I had the great honor of representing IAVA at the Golden Future Foundation’s 4th Annual Stars and Strikes event hosted by Power Home Solar in Detroit Michigan to benefit both the Iraq and Afghanistan Veterans of America and Pets 4 Vets. 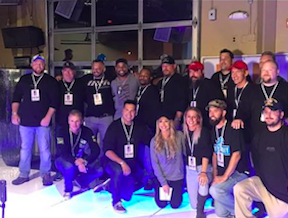 There were hundreds of supporters who came out to celebrate veterans and their families. We danced, well some of us danced, we bowled, and we shared many laughs throughout the night. Best of all, I had the pleasure of meeting many veterans who are either experiencing the challenges of transitioning back into civilian life or helping their friends successfully make that change. Their stories were a heartfelt reminder of the importance of supporting our veterans when they come home. It was an inspiring evening and one that makes IAVA proud to have a partner that is engaged in protecting and enhancing the lives of those who have served. Some experiences of those who attended; representing IAVA from the Detroit area are captured below. 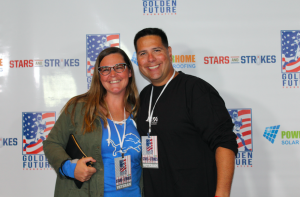 “I want to share my personal gratitude and appreciation for the Golden Futures Foundation. As a veteran who supports other veterans it was amazing to see how much fun and how many smiles all these veterans and their families were having. It can be challenging to navigate society after being in the military for so long. Being able to let your “guard down” and be appreciated by such amazing and humble people as the Detroit Lions [players including] Golden Tate and [his wife] Elise was such a humbling experience. I cannot wait until next year’s event. I am thankful to IAVA for bringing all the veterans together for such an unforgettable moment in our lives!”

– Shane and Jenny Campos, US Army 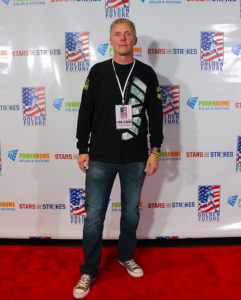 “What a great night for our IAVA vets! So grateful to Golden and Elise Tate, the Golden Futures Foundation, and the Detroit Lions players that came out to support of our veterans. I was especially happy that our vets were able to share the experience with a family and friends this year. This was the 4th year that IAVA was involved and was hands down the best year ever.” 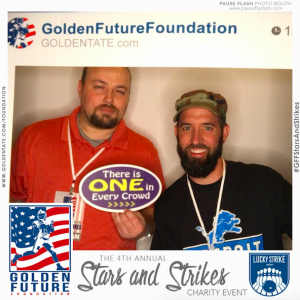 “I had an absolute blast!!! Golden Tate and all the rest were incredible hosts and were very fun to hang out with. But I would say the funniest part of the night was at the expense of my +1 a buddy of mine. I told him to try some juice, so the red one it was. He drinks some, makes quite a disgusted face and says “why the hell would they serve beet juice”. We had so much fun even with the beet juice incident!” 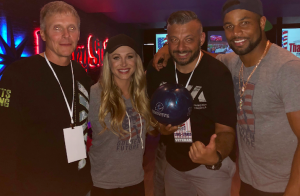 It was a truly amazing night where veterans were connected and united with the community and empowered by having the platform to keep the veteran narrative alive. On behalf of IAVA I want to thank Golden and Elise Tate for their unwavering support for Iraq and Afghanistan Veterans of America including Michigan’s active veteran community. Thank you to Power Home Solar for their continued support. Thank you to Ngum Suh from NLS Consultants for executing a fantastic event. Special thanks to IAVA Community Leader and Air Force veteran Shannon Adams who worked tirelessly to put this together. Most of all, thank you to the men and women of the state of Michigan who both have served and continue to serve this great nation with honor and respect.