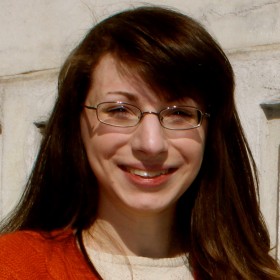 In his new book Tomas Young’s War, author and veteran Mark Wilkerson follows the journey of young Tomas from his devastating injury while deployed in Iraq to his years spent at home as he works to cope and transcend his circumstances. We spoke with Wilkerson, via email, about Tomas’ resilience, his committed support system of family and friends and the impact of his story on generations to come. 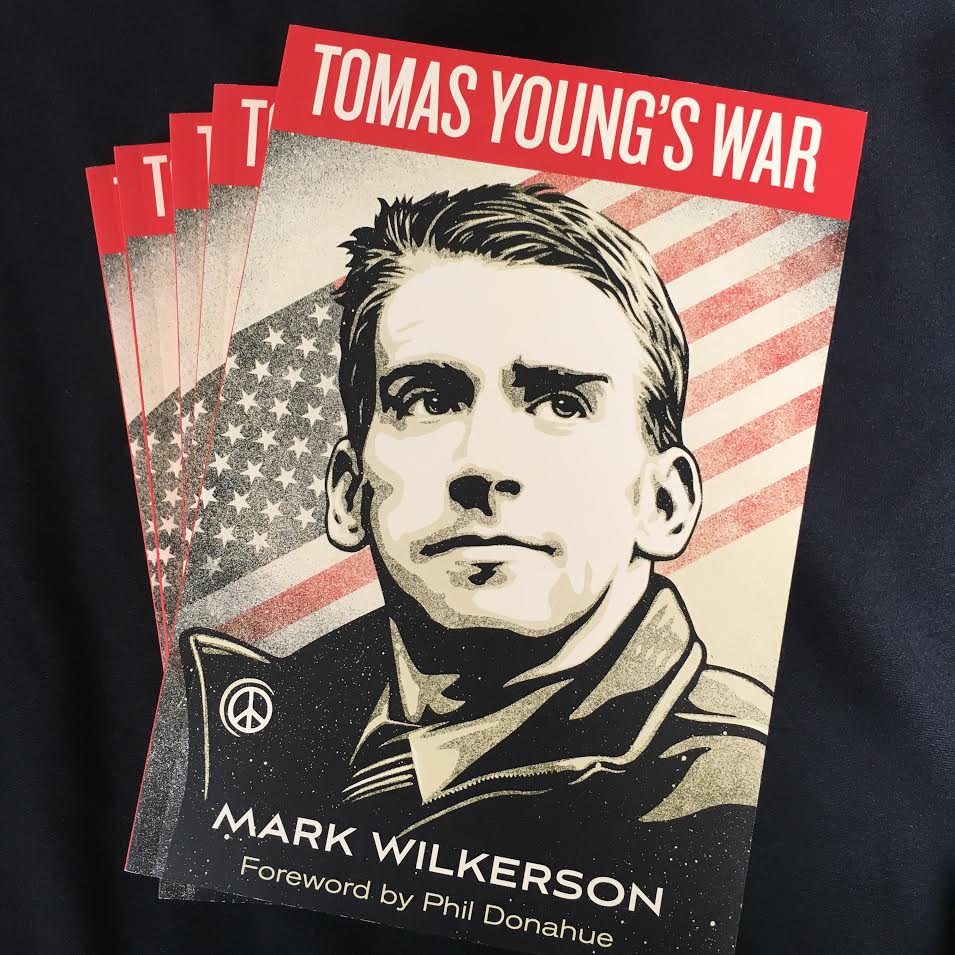 Tomas had such a strong sense of duty, not to mention an immense resilience. What struck you about Tomas as you spent time with him?
What really stays with me when I think about Tomas is that despite the pain, the innumerable physical and psychological injuries and traumas, the array of heavy-duty painkillers and other medications – somehow, through the fog of all that, that sense of duty you mention still managed to break through. He was under hospice care and lying under a maze of tubing from a pain pump, a colostomy, a catheter and a feeding tube, suffering from chronic pain and dealing with nagging, open pressure sores when he wrote his “last letter.” He was virtually incapacitated but still agitating from his bed. The last time I saw him, he was making plans to visit local schools on a counter-recruiting mission.

And it wasn’t just his sense of duty, but his whole personality that broke through that fog. He managed to stay supremely aware of current events and would launch into razor-sharp tirades on this or that subject that happened to stick in his craw. He was sarcastic and funny, and enjoyed injecting humor into unexpected situations. During a particularly profound and uncomfortable (for me, at least) conversation about his decision to end his life, Tomas told me with eyebrows raised in faux-earnestness that he had decided to stick around because he’d just ordered a PlayStation 4 and he didn’t want to waste the purchase.

He was enormously resilient. Back in 2013, Phil Donahue told me, “Throughout this whole experience, Tomas has wanted to live – he has come back from everything.”

Tomas’ story is also a love story–with his wife Claudia, his mother Cathy and even his fellow comrades. How did you approach telling his story and that of those around him?
It is a love story, of mother and son, wife and husband, but also of brothers and sisters and friends and supporters – and, of course, of a soldier and his country. Tomas’s mother Cathy told me of the harrowing emotional roller-coaster she endured in the days immediately after Tomas was shot (she had no idea what had happened – only that something had happened – or even where Tomas was for a full eight days), and about how she tried to cope with having one son at home in a wheelchair after having been shot in Iraq while his younger brother was deployed – twice – to the same country. Tomas’s wife Claudia recalled those first meetings with Tomas and the story of how they fell in love, and later how she tried to wrap her head around Tomas’s chronic pain and his wanting to end his life. Tomas’s friends told of how he tried so hard to wiggle his toes during rehab, or how they’d manhandle his wheelchair through hard-to-access areas or help him with his catheter when venturing out, all in an effort to make life as full and normal as possible for him. And then of course Phil Donahue, Eddie Vedder and Tom Morello all share their encounters and experiences. It’s a story just rich with incredible perspectives from so many angles.

Because of that, I just tried to get out of the way and present the story in the clearest and most logical way I thought possible. Along the way, I provide accounts of my own interactions with Tomas – those bedside interviews I conducted during several visits in 2013 and 2014. A different perspective – intimate, quiet, raw. Tomas’s life story is indeed a compelling one, but it’s also a life-changing experience to conduct bedside interviews with such a person and I wanted to try to bring the reader alongside me in a sense. 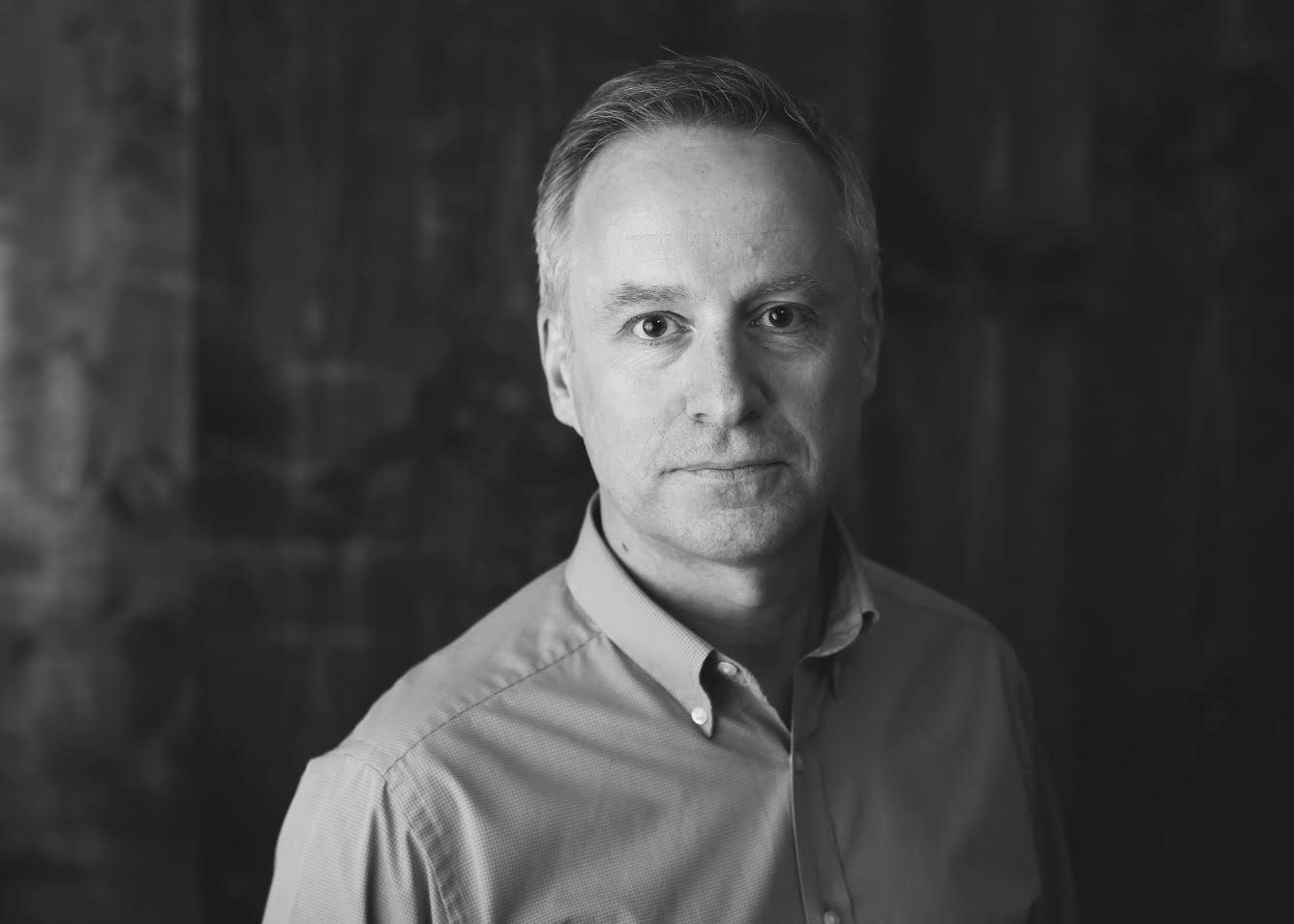 What can veterans and civilians learn from Tomas’ story?
I want those who may not have a personal connection to the military to understand that those boots on the ground have real people in them. That there are real consequences when we send our fellow citizens off to war. That war takes an enormous toll – not just on the battlefield, but for years – generations – after. I want people to get to know who Tomas was and what happened to him, and more broadly, to understand that war doesn’t end when the soldier leaves the battlefield. The book’s title refers to the fight that began that day in Iraq when Tomas was shot. It was a fight that lasted more than ten years, and continues to reverberate through the lives of those who loved him.

My goal is that readers of this book, both veterans and civilians, will spend a few hours getting to know a great character and a great person who happened to be subjected to some incredibly tragic circumstances. I hope it brings continued depth and a fresh perspective to our ongoing conversation about what war is and what it costs us.

Interested in getting a copy of Tomas Young’s War? Publisher Haymarket Books is offering 50% off paperback and hardcover copies when purchased on their website! Just enter the code IAVA50 at checkout!